No chorus, but a lot of heart

“Two years I been missin',” Earl Sweatshirt admits in the “The Mint" which was released earlier today.  It is the second single from his upcoming album, Some Rap Songs, to be released November 30 — over 3½ years after his most recent LP, I Don't Like Shit, I Don't Go Outside, and over two years since he was featured on "Really Doe" with Danny Brown, Kendrick Lamar, and Ab-Soul.

“Mind looking like water when it rush” is the line from the song to best encapsulate its flow.  The lack of chorus adds to the confusion of the song.  What we get is two verses, first from the relatively unknown rapper named Navy Blue and then from Earl, with an overflowing stream of lyrics placed on top of a steady drumbeat sprinkled with piano.  Its lack of structure fits in well with the first unhinged single, “Nowhere2go.”

Some Rap Songs is partially about the untimely death of Earl Sweatshirt’s father, the poet laureate Keorapetse Kgositsile, according to Rolling Stone.  Earl discussed in a press release that the songs act as a closure for the things he didn’t get to tell his dad before he died.  The song touches on this with Navy Blue's lyrics, “Grownin’ from my father, bitter to his touch / Now I'm solely honor, livin' is a must / All this for my momma 'til I'm dust."

“The Mint” and “Nowhere2go” are available on Amazon music and other streaming services.

Some Rap Songs will be out November 30th — until then, keep up to date on Earl Sweatshirt with his Zumic Artist Page. 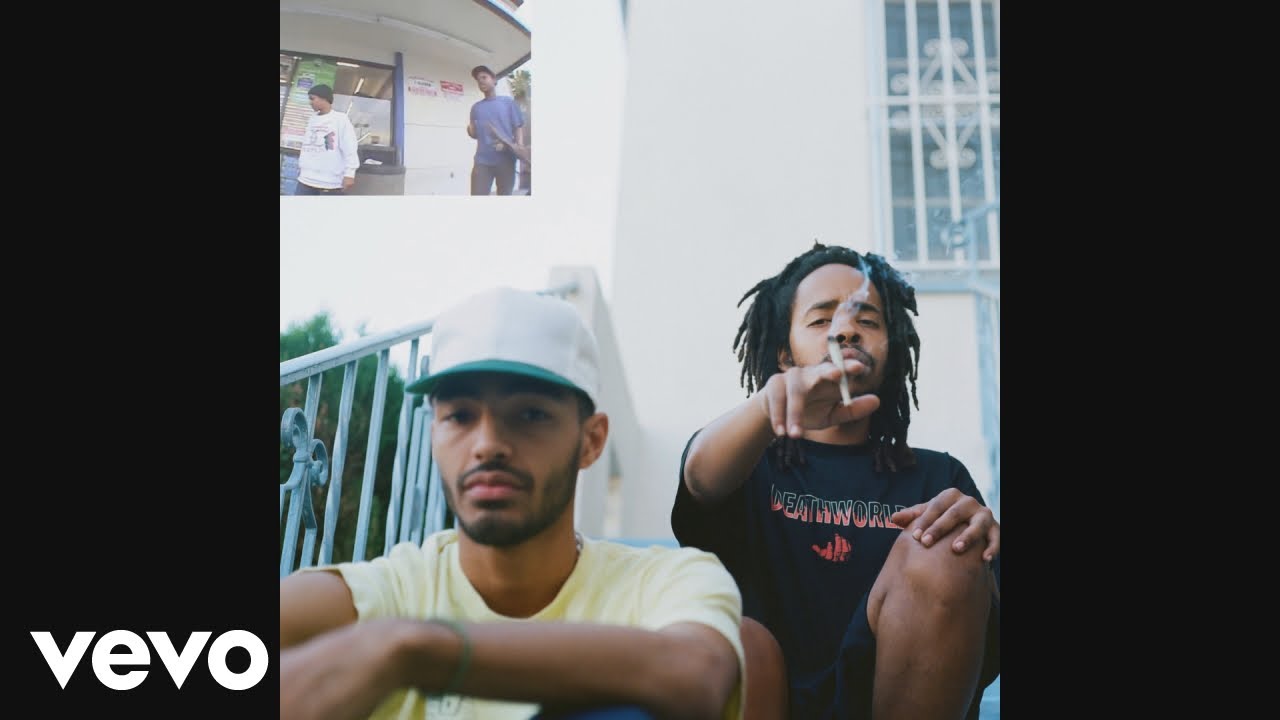 Earl Sweatshirt Reveals 2019 Tour Dates: Ticket Presale Code & On...
Tickets Hip Hop Bbymutha Black Noi$e Earl Sweatshirt Liv.E Na-Kel Smith
2
1591
Back to top
You must be logged in to upvote.
Registration and login will only work if you allow cookies. Please check your settings and try again.