First of all, "Grateful Shred" is a great name for a Grateful Dead tribute band.

This L.A. based group hit our radar this week because they announced their first East Coast tour, and they also shared a trippy music video for "The Music Never Stopped" via Relix which you can watch above.  (It reminds us a little of The Dead's 1972 televised performance from Germany.)

This abridged version of the 1975 Blues for Allah track retains the dancey upbeat tempo while adding colorful garage rock vibe. Featuring three guitarists, they are putting their own spin on the classic Dead repertoire which does not include heavy metal shredding like the name might imply but features plenty of tasty licks. The members of the band are Austin McCutchen, Sam Blasucci, and Clay Finch on vocals and guitar with Dan Horne on bass.

The band will begin a North American tour next month and will be making their East Coast debut in July. For concert tickets and more, check out the Grateful Shred Zumic artist page. 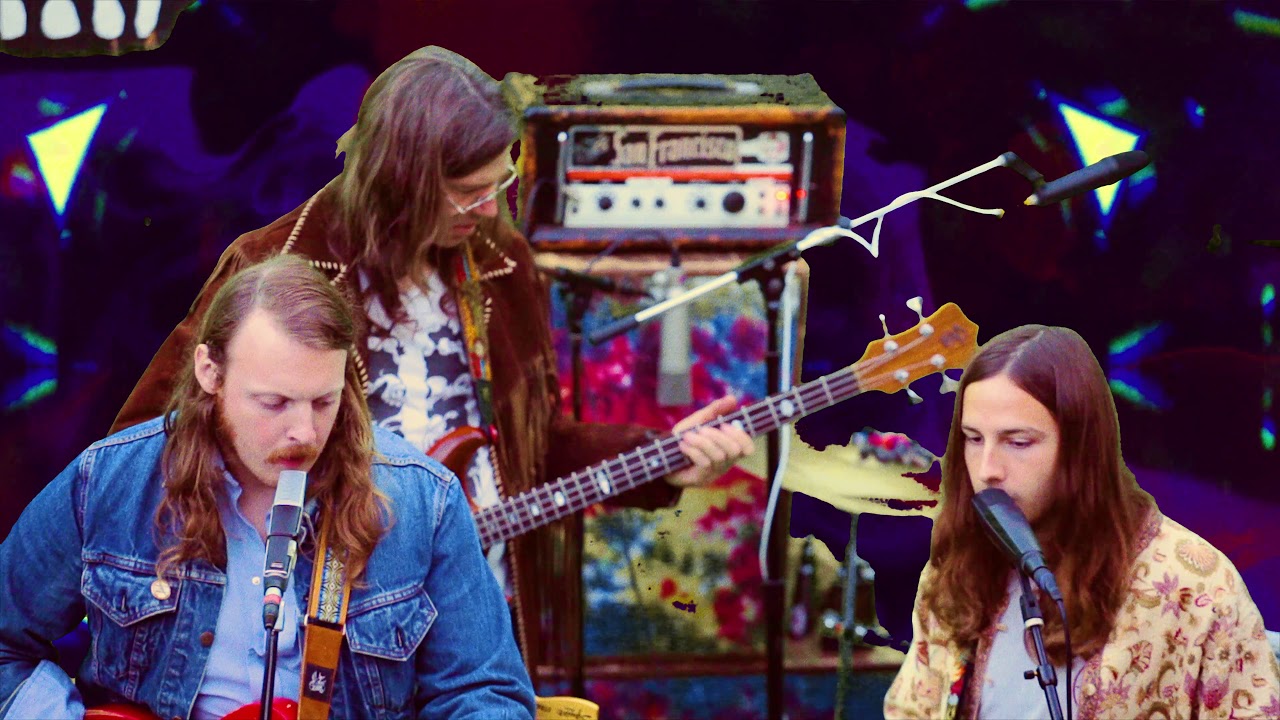 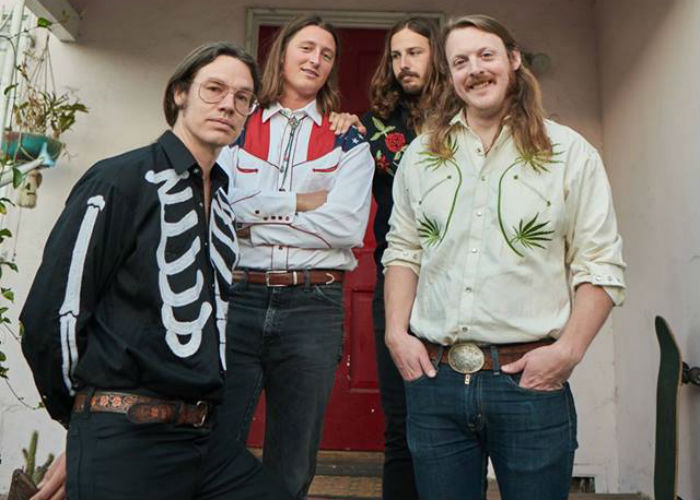