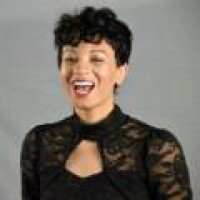 This wicked track by Papoose, "The Plug," dropped six days ago. It's produced by the illustrious DJ Premier, the master of making speakers knock.

Following his 2013 album, The Nacirema Dream, Papoose is just four days away from releasing his new project, You Can't Stop Destiny. Rolling in as the third single off the album, after "Mobbing" and "The Bank," this joint is a solid "moving weight" anthem.

The album will have features from Troy Ave, Ty Dolla $ign, AG, Maino, Red Cafe, and of course his wifey Remy Ma. DJ Premier is just one of the many producers that will be handling sound on the album. There's also Havoc, Ron Browz, Showbiz, Amadeus, DJ Tip, Gemcrates, and G.U.N. Productions.

You Can't Stop Destiny will be officially released July 17, 2015. You can cop it on pre-sale at Amazon right now. 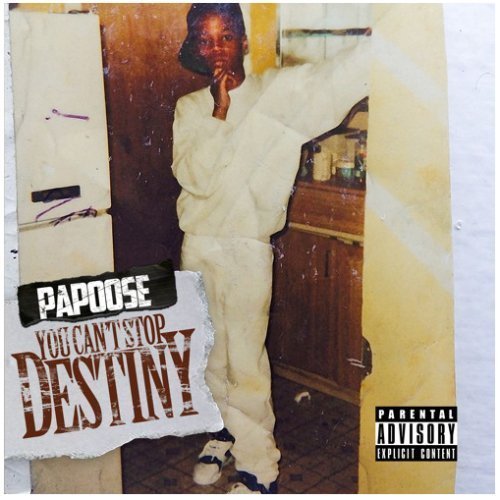 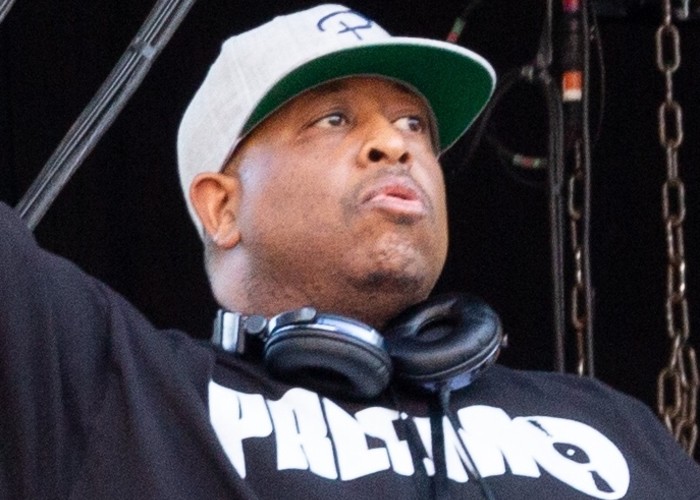 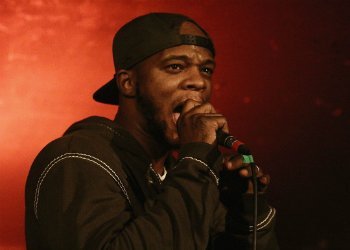 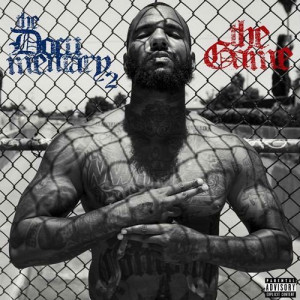 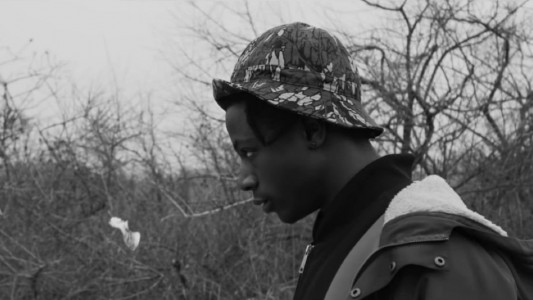