The alternate version of the song sounds almost exactly like the original from the 1973 release, but is stripped of the piano parts that accompany throughout the song. Though they don't stand out as prominently as the guitars and strings in the original version, you can really tell the difference without them, and it makes this new take sound more raw. Also, Robert Plant's vocal tracks sound like they were tweaked, as well as Jimmy Page's electric guitar tracks, which sound a bit more bright. 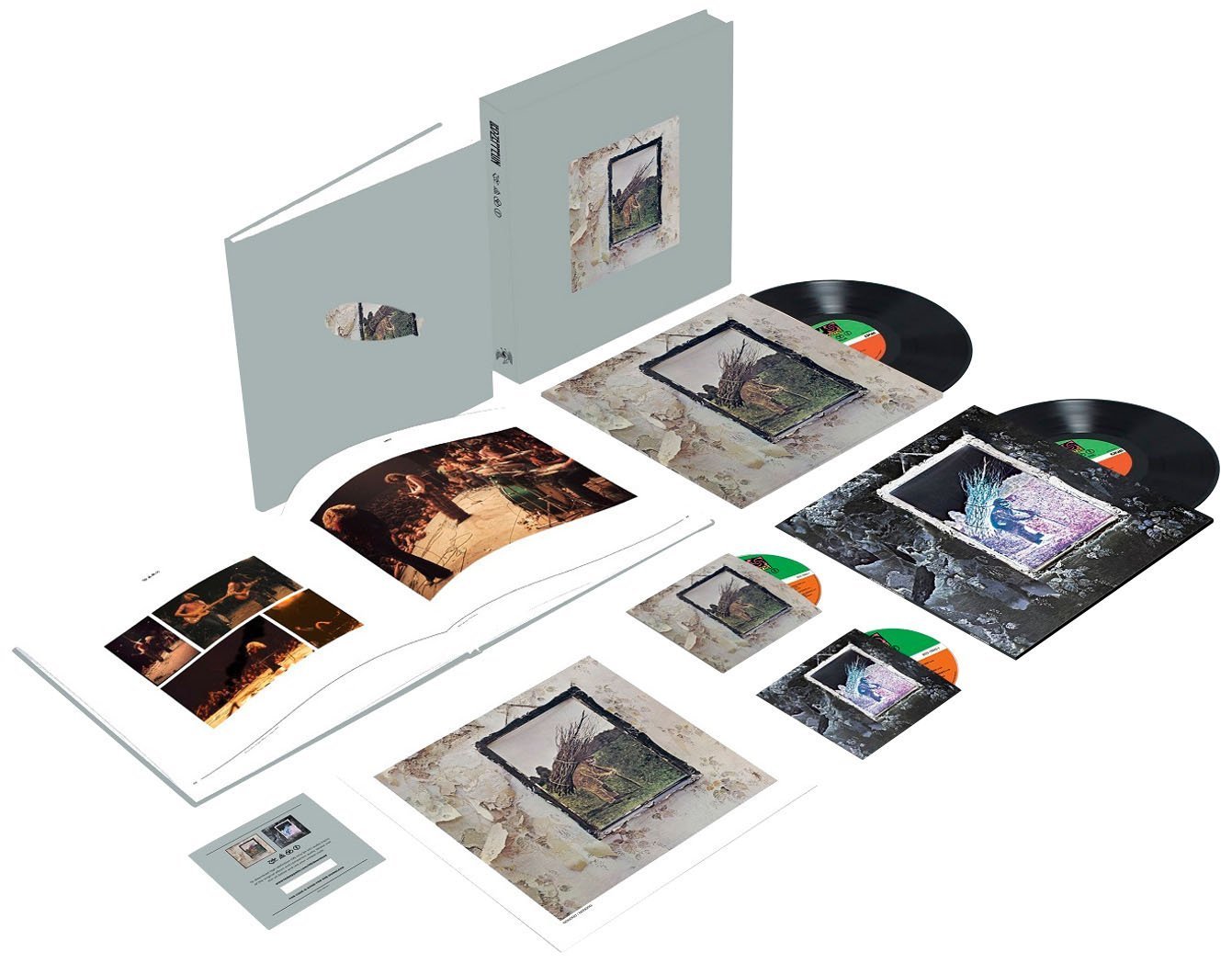 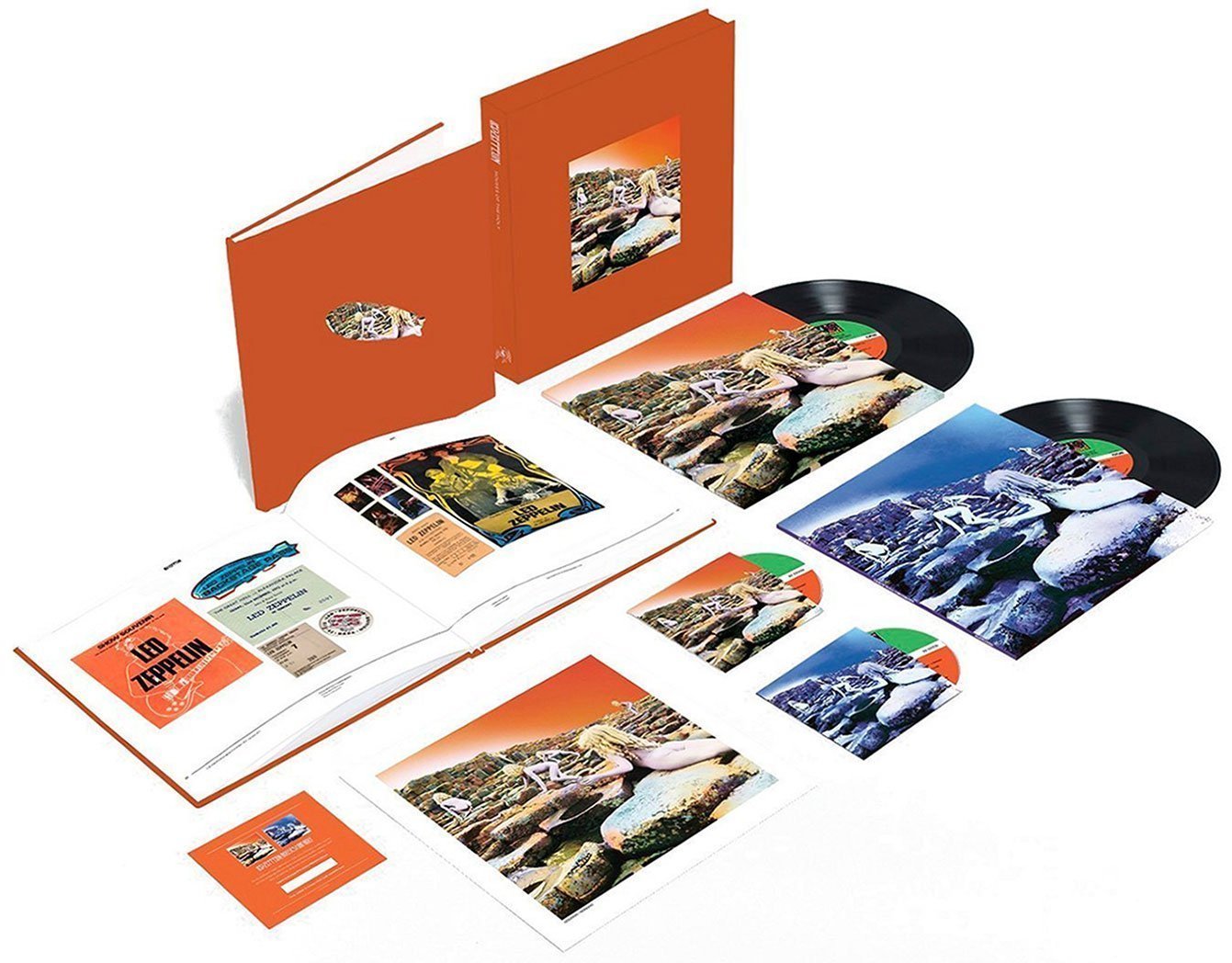 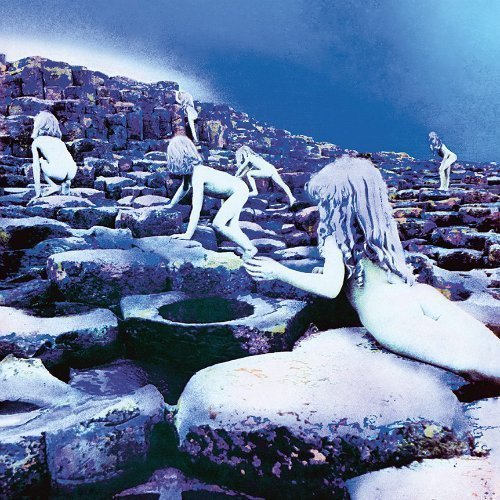 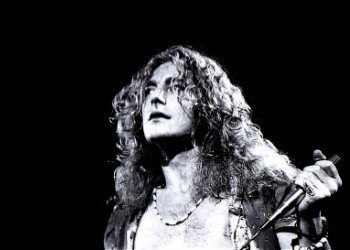