Bronson has been consistently dropping new material recently, and he hasn't disappointed listeners yet. This new banger, "The Rockers," is a great follow-up to his most recent Saaab track, "Strictly 4 My Jeeps," and will definitely start blaring more frequently in the New York clubs. Packed with a more than addictive hook, ("I hit you with the dropkick: Marty Jannetty" - alluding to the WWE star) this tune also includes an impressive verse by Taylor Gang's own Wiz Khalifa and another exceptional beat produced by Brooklyn's own Harry Fraud.

Saaab Stories drops tomorrow, and from what's been released thus far, one can already project hip-hop excellence. The audio for "The Rockers" is available above via Soundcloud - enjoy! 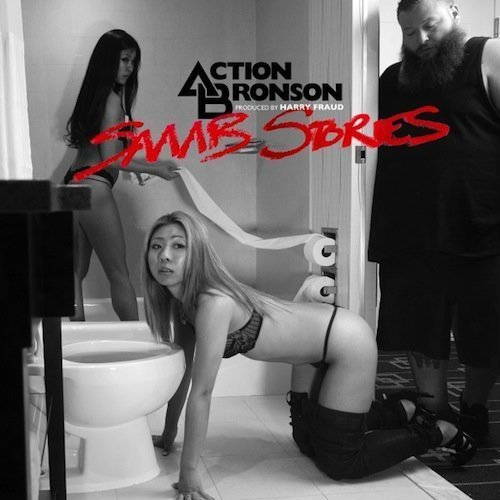 Action Bronson Sets 2020 Tour Dates: Ticket Presale Code & On-Sal...
Tickets Hip Hop Action Bronson
1
1103
Back to top
You must be logged in to upvote.
Registration and login will only work if you allow cookies. Please check your settings and try again.