If you're a Philly native, there was only one place for you to be on May 30th this year - the 8th Annual Roots Picnic. The concert, which took place at Philly's Festival Pier, featured artists such as The Weeknd, A$AP Rocky, Rae Sremmurd, and was anchored by the Queen of Neo-Soul herself, Erykah Badu. DJ & hip hop pioneer Afrika Bambaataa was also in attendence. Watch the video above, via YouTube.

Black Thought & The Roots know how to put on a show. The Philly group started their set with the song "Act Too (Love of My Life)," leading into Badu's 2002 Grammy award-winning hit "Love of My Life." During Badu's song, they took breaks to incorporate a few classic rap records such as Grandmaster Flash's "The Message," Wu-Tang Clan's "C.R.E.A.M," Snoop Dogg's "Who Am I? (What's My Name)," and Nas' "Made You Look." Their set also included surprise performances from Freeway, YG, and The LOX.

For more music, news, videos, and tour dates from The Roots and Erykah Badu, visit their Zumic artist pages. 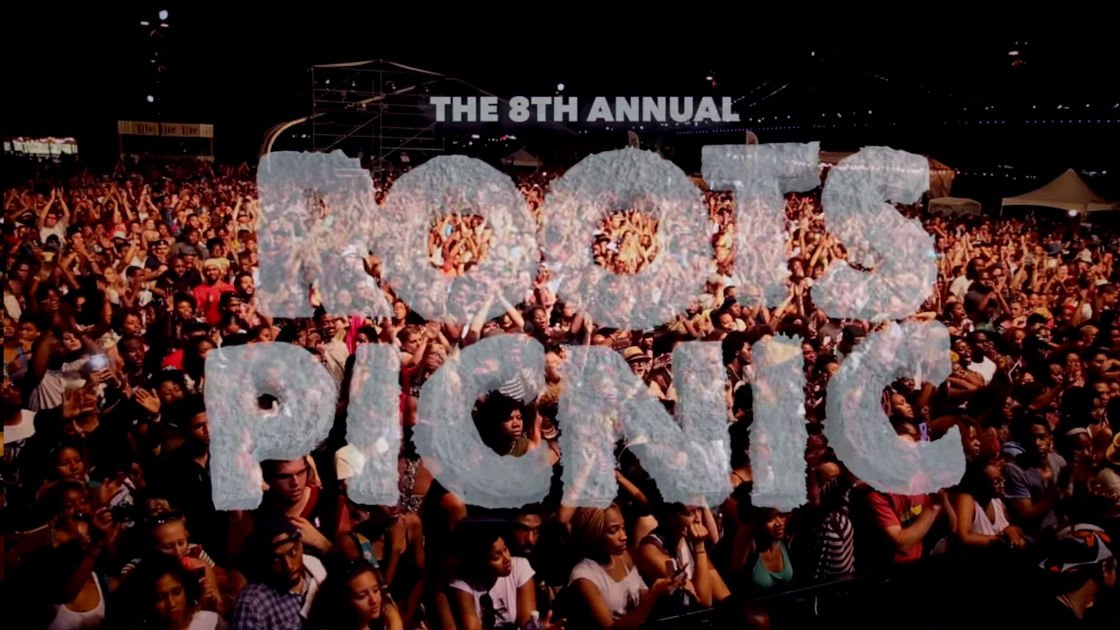 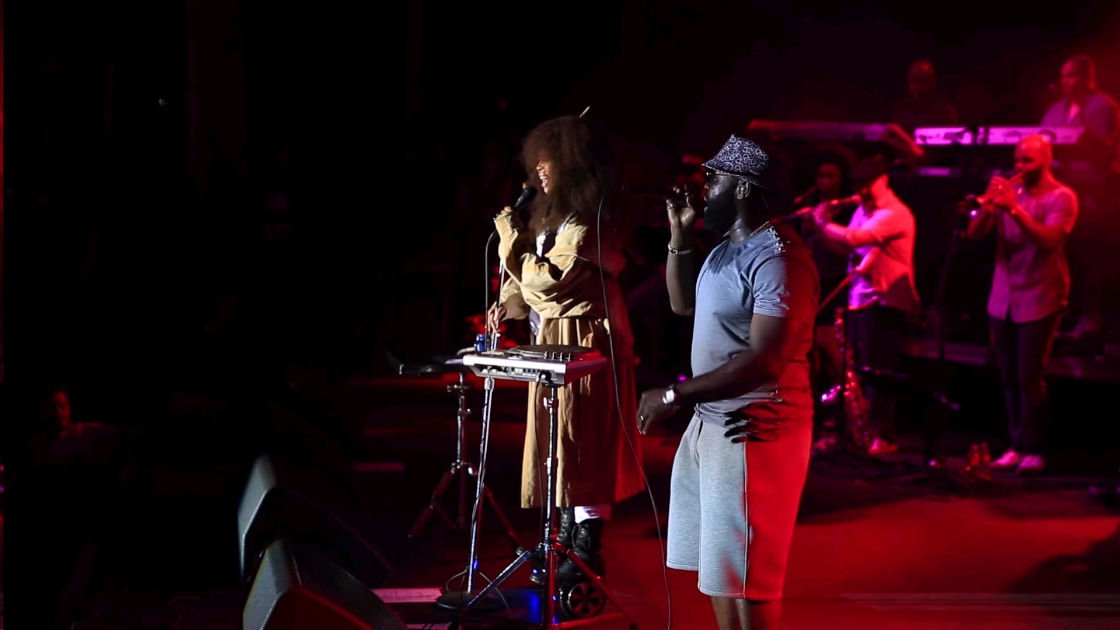 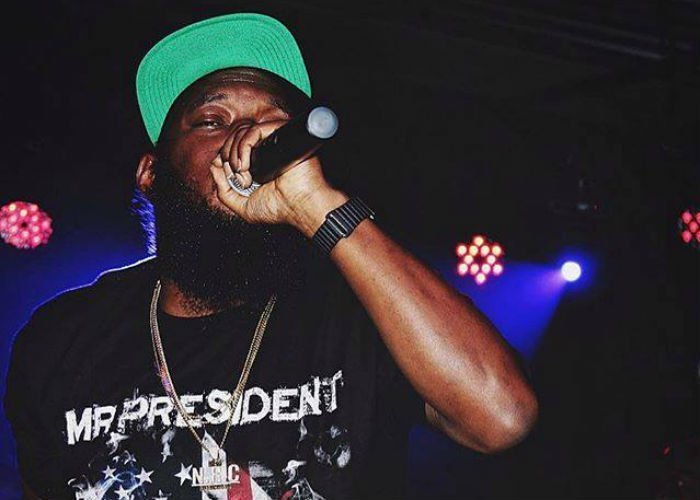 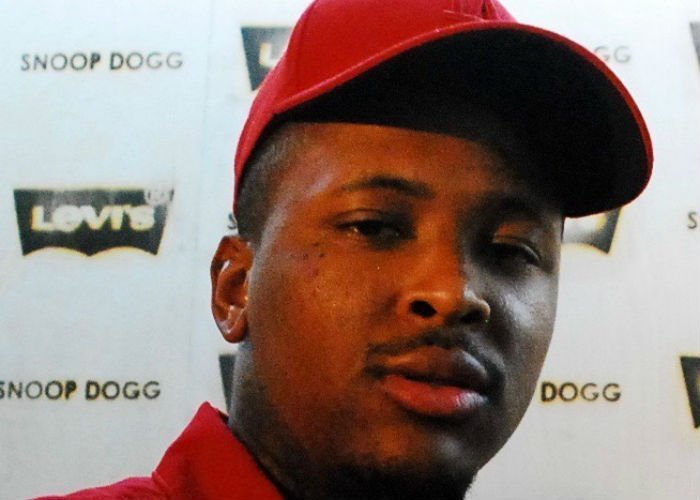 "Reminder" - The Weeknd [YouTube Music Video]
Music Hip Hop R&B-Soul A$AP Rocky Drake French Montana The Weeknd YG Official Music Video Toronto, ON
1
822
Back to top
You must be logged in to upvote things.
Registration and login will only work if you allow cookies. Please check your settings and try again.