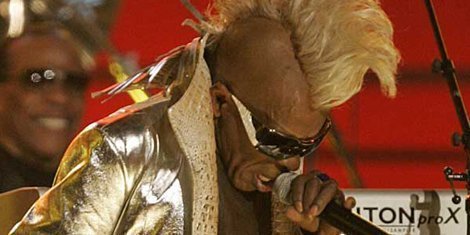 Sly Stone, legendary musician and funk pioneer, is in bad shape. Truthfully, he's been in terrible shape for decades, but a recent court ruling exposed the depressing details of the downfall of the Sly and the Family Stone frontman. To understand the story and the ruling, you'll need to know a bit about how the music business works, so prepare to get a side of education with your Sly Stone tale.

Stone, born Sylvester Stewart, was suing a variety of people and companies for tens of millions of dollars for misappropriated royalties. To understand what led to this, we must start in the 1970s.

When Stone first started running into personal problems (drugs, drugs, and more drugs) in the 70s, he received loans from his friend and manager Ken Roberts. In exchange, Stone signed over all of his performance rights royalties to Roberts. These are royalties that the songwriter gets whenever one of their songs are played anywhere from the radio, to television, to performed live by them or any other artist. A collecting society (in Stone's case, BMI) collects the money from whoever used the song, such as the radio or television station or venue, and distributes it to the songwriters. When Stone signed over his rights to Roberts, he gave up these royalties, and it would be Roberts that received the money from BMI.

Then the IRS came calling in 1980, and for the next 15 years they would take much of Stone's money to cover taxes he hadn't been paying because he had been busy doing other things (drugs).

Stone then sold the publishing rights to his music to Michael Jackson's company MiJac Music in 1985. Music publishing rights are usually run by a music publishing company (of course). These rights are divided into three categories: mechanical rights, which are sales of all recorded music, performance rights (which Stone had already signed over to Roberts), and synchronization rights, for when the music is used in film or television. So Stone retained the royalties that a songwriter received for albums sold and when their music is used in a film or television, but gave up the rest of his rights as the performer of these works.

In 1989, Stone turned to Jerry Goldstein and Goldstein's attorney Glenn Stone. The deal they made is the basis of the lawsuit, which is explained here:

"Between December of 1988 and February of 1989 Goldstein, through his company Goldstein Music, made approximately 30 loans to Stewart in amounts ranging from one hundred to several hundred dollars. The money was used to pay Stewart’s living expenses and to fuel his drug addictions. Goldstein and attorney Stone gave cocaine to Stewart on several occasions. In late February of 1989, Goldstein, Topley and attorney Stone told Stewart that Goldstein had obtained a new recording contract for Stewart. They told Stewart there would be no more loans or drugs, and no recording contract, unless Stewart signed an agreement providing that their entity, Even Street, would become manager of all of Stewart’s personal and professional financial affairs. They promised to help Stewart and advised that because of the tax problems, Stewart should not have any assets in his name or receive royalties directly."

After the deal, Goldstein took out loans from banks, which they repaid through the royalties they received. They also finished paying the IRS, but didn't tell Stone and continued taking most of his money afterward.

In 2008 Stone and Ken Roberts sued BMI, Sony, and Warner for giving the royalties they felt they were owed to the wrong people. They also sued Goldstein and Glenn Stone for forcing Sly Stone into an unfair deal.

The recent ruling only mentions the suit against BMI, Sony, and Warner, but it isn't good for Stone. They ruled that the companies were simply following the directions they were given and had done nothing wrong.

In a more-than-slightly sketchy revealing bit of information, it appears that Goldstein set up a company called "Majoken, Inc." which was eerily similar to Roberts' "Majoken," which he had set up to collect the BMI royalties he had gotten from Stone in the beginning. The IRS had been taking these royalties, but Roberts was unaware that Goldstein had solved the problem with the IRS and set up this similar company, which in turn received about $600,000 in royalties before anyone knew what had happened.

To further kick Stone while he's down, he is now responsible for BMI, Sony, and Warner's legal fees because he lost. To read more, as well as find the full court ruling, go to The Hollywood Reporter. 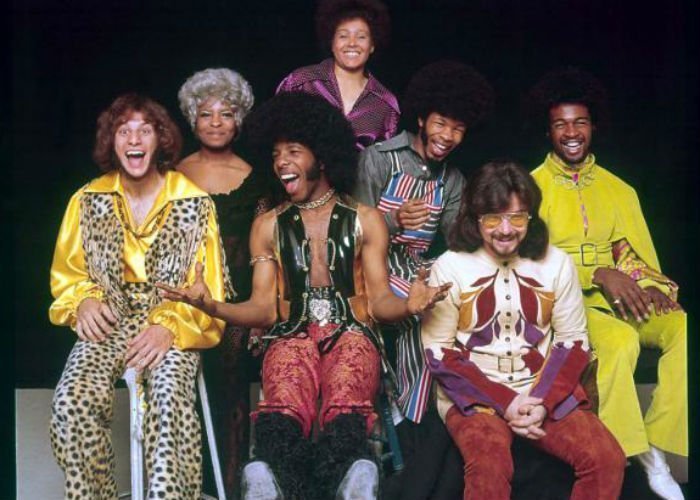 Sly & the Family Stone
Powered By 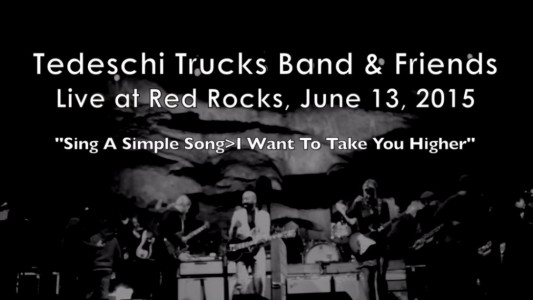 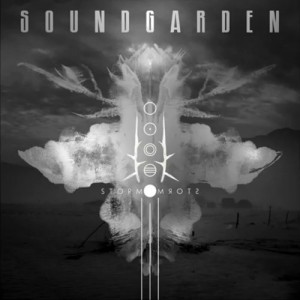 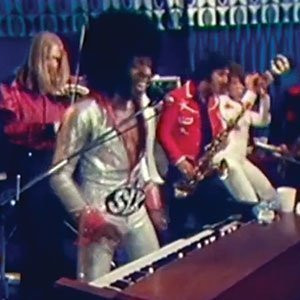 "I Wanna Take You Higher" - Sly and the Family Stone [Archival '7...
Music Funk R&B-Soul Sly & the Family Stone Live Performance (Video) San Francisco, CA
1
1015
Back to top
You must be logged in to upvote things.
Registration and login will only work if you allow cookies. Please check your settings and try again.