With today being April 20, stoner rock group Sleep have surprised their fans and the music community today by releasing a new album titled The Sciences.

Sludgy, hazy, and dark is the vibe on this six-song, 53-minute album which is available on vinyl as a double-LP.  Our favorite songs are "Marijuanaut's Theme," "Sonic Titan," "Giza Butler," and "The Botanist."

Featuring Al Cisneros on vocals and bass, Matt Pike on guitar, and Jason Roeder on drums, the trio lay a heavy foundation of crushing guitars and smashing drums. The heart of The Sciences contains three songs spanning 10+ minutes, allowing the listener to travel on a sonic journey to parts unknown aided by prog-rock and doom metal influences.

This is the group's first studio LP since 1999's Dopesmoker.  They essentially stopped in 1999 and then got back together in 2009 to play concerts.  The band's lineup has stayed the same, since their formation, with the exception of Jason Roeder taking over after Chris Hakius retired as drummer in 2010.

Light up and turn up the volume!

The Sciences is currently available at the Third Man Records webstore. You can also listen to the full album below, via Spotify.

In addition to the new release, the band has announced European and North American tour dates. For concert tickets and more, check out Sleep's Zumic artist page. 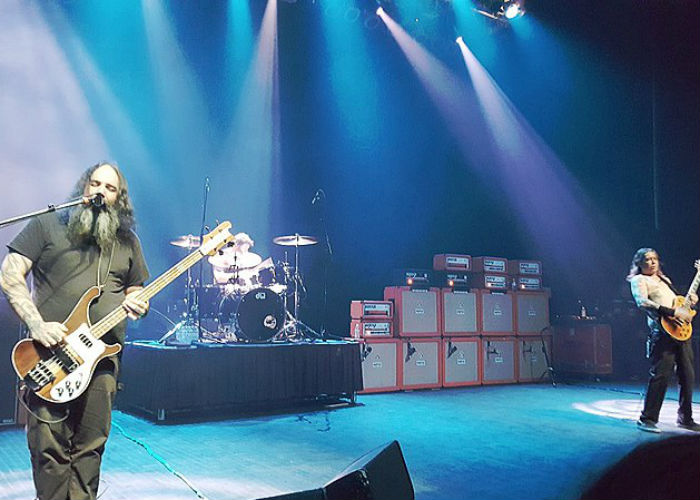 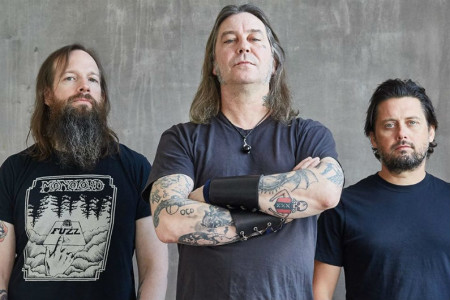 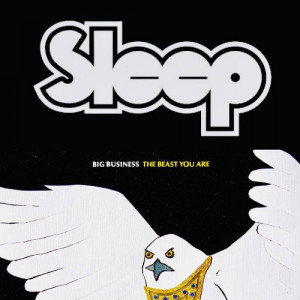 Sleep and Weather Warlock Announce 2018 Tour Dates: Tickets On Sa...
Tickets Doom Metal Metal Stoner Rock Sleep Weather Warlock
2
582
Back to top
You must be logged in to upvote things.
Registration and login will only work if you allow cookies. Please check your settings and try again.