Singer-songwriter Bill Callahan just put out a phenomenal record called Dream River a few weeks ago, and last Friday, he appeared on WNYC's Studio 360, playing two songs from the record, giving a short interview, and performing a musical version of a passage from Walt Whitman's Leaves of Grass. Watch him play "Spring" above, and check out the audio from the rest of the interview, including a performance of "The Sing," below.

Callahan briefly discusses his new album and writing process with Studio 360 host Kurt Andersen, calling Dream River "a record to listen to before you go to bed," and explaining why he writes lyrics before music. In another audio clip released by Studio 360 (below), Andersen attempts to compare Callahan to American poet Walt Whitman, to which Callahan humbly responds: "I would say I'm very, very hesitant to put myself in any kinship with anyone who's ever done anything good." He then performs a short, "sort of Walt Whitman cover," reciting a passage from Leaves of Grass while softly strumming his guitar.

Dream River is available to purchase from Drag City Records. 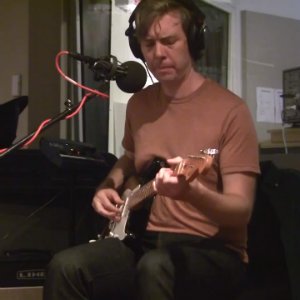 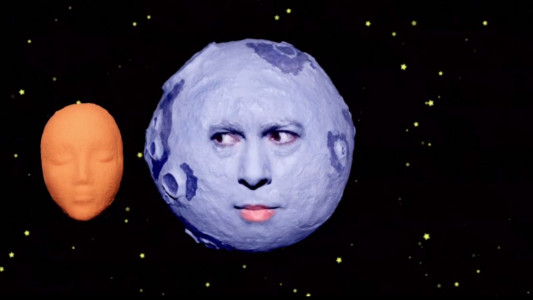 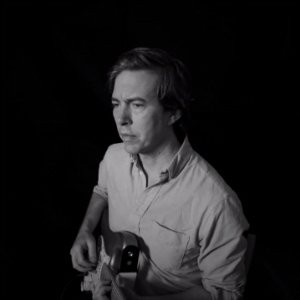 "Small Plane" - Bill Callahan [YouTube Official Video]
Music Alt Country Alt Rock Folk Bill Callahan Official Music Video
1
466
Back to top
You must be logged in to upvote things.
Registration and login will only work if you allow cookies. Please check your settings and try again.