The Smithereens Rocked and Rolled at B.B. King Blues Club in NYC 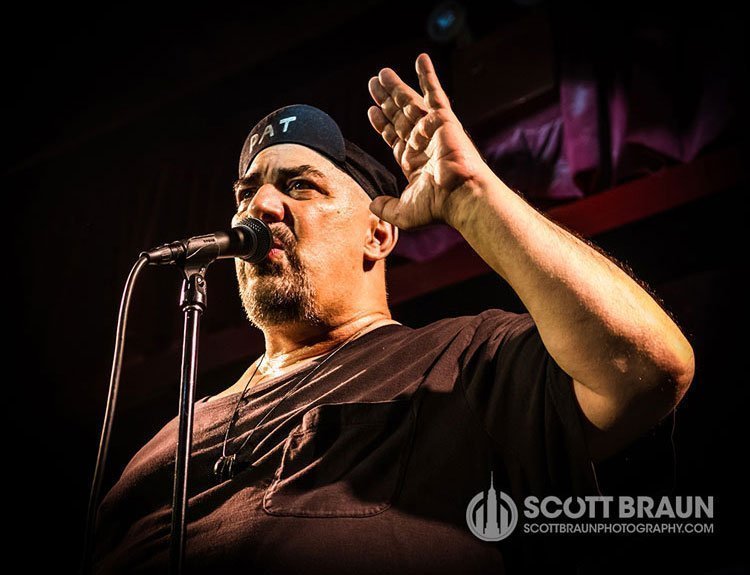 The Smithereens blasted their way through a steady and true concert of retro-tinged East Coast garage rock at B.B. King Blues Club NYC this past Saturday, January 30, 2016.

The band formed in New Jersey in 1980. Deliberate rock and roll is what they do — the format is simple and works like a finely tuned clock. An enthusiastic full house of fans, friends, and what seemed like neighbors lined up a perfect template for a memorable night. The show opened with a complete rendition of their debut album, Especially For You, from start to finish.

It was apparent from the get-go that their delivery was driven with a sense of pride, passion, and professionalism. Pat DiNizio’s voice was as rich as ever. Jim Babjak’s guitar displayed exuberant punch and Dennis Diken’s kit work was thickly sonic. Severo “The Thrilla” Jornacion, the only non-original member in the lineup, was comfortable and competent on his Fender Precision Bass.

The rock star trappings were left aside. The band appeared on stage early and played to the last minute of the club's rules, logging in a two hour rebel-rousing set that meandered through their entire catalog. It was apparent that The Smithereens are not only in tune with their audience, they are fully in command of their playing and themselves. Refreshingly organic — rock and roll in its truest stripped-down form.

Scott Braun is a rock photographer based in the Metro NYC area. Check him out at scottbraunphotography.com 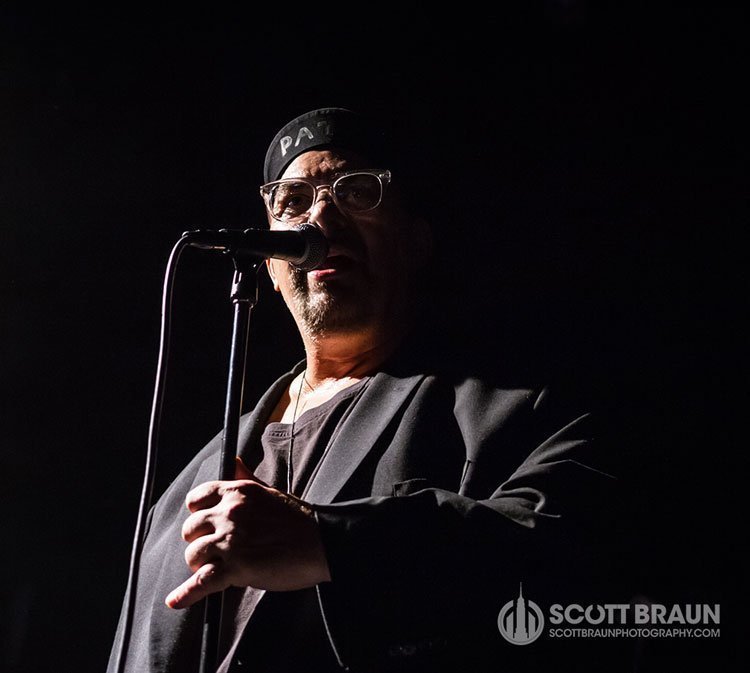 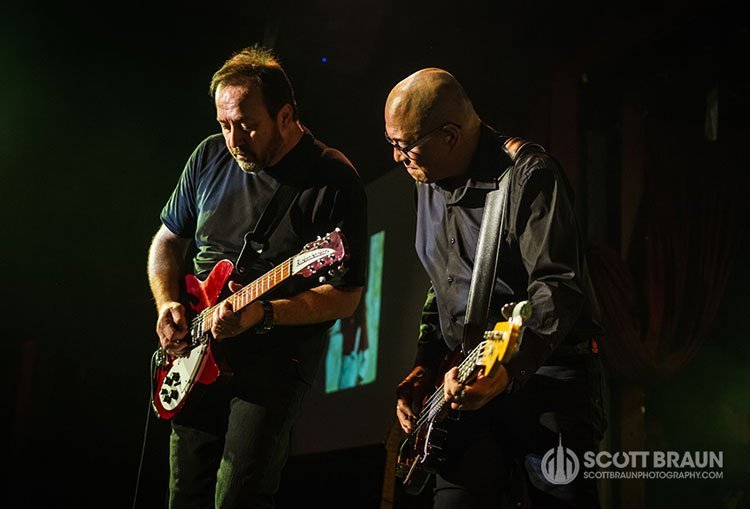 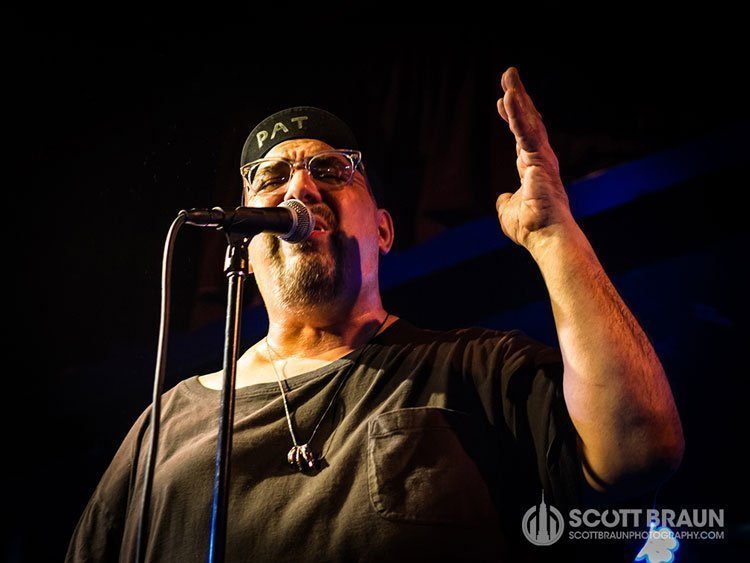 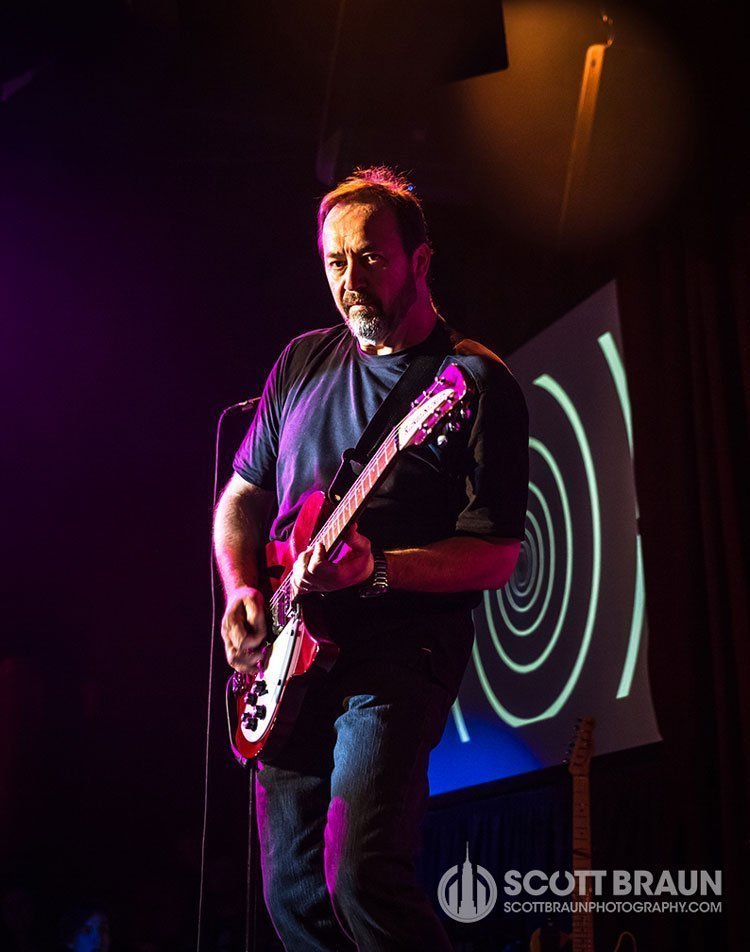 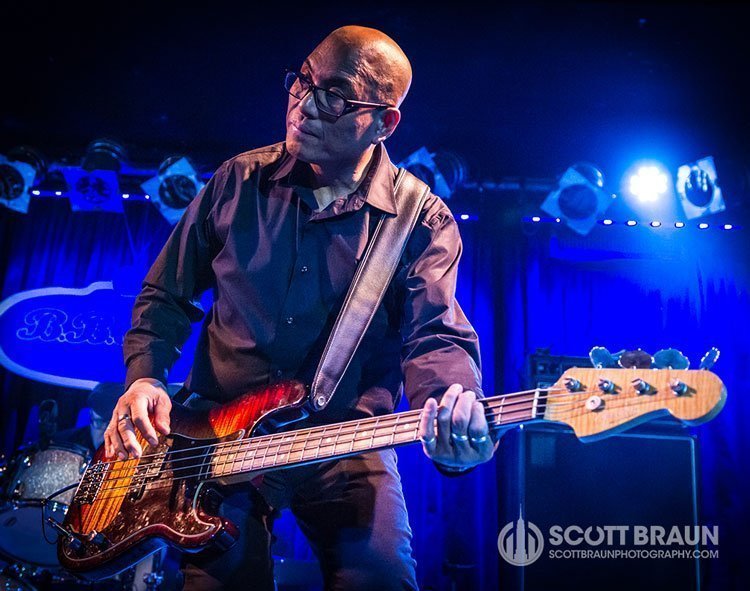 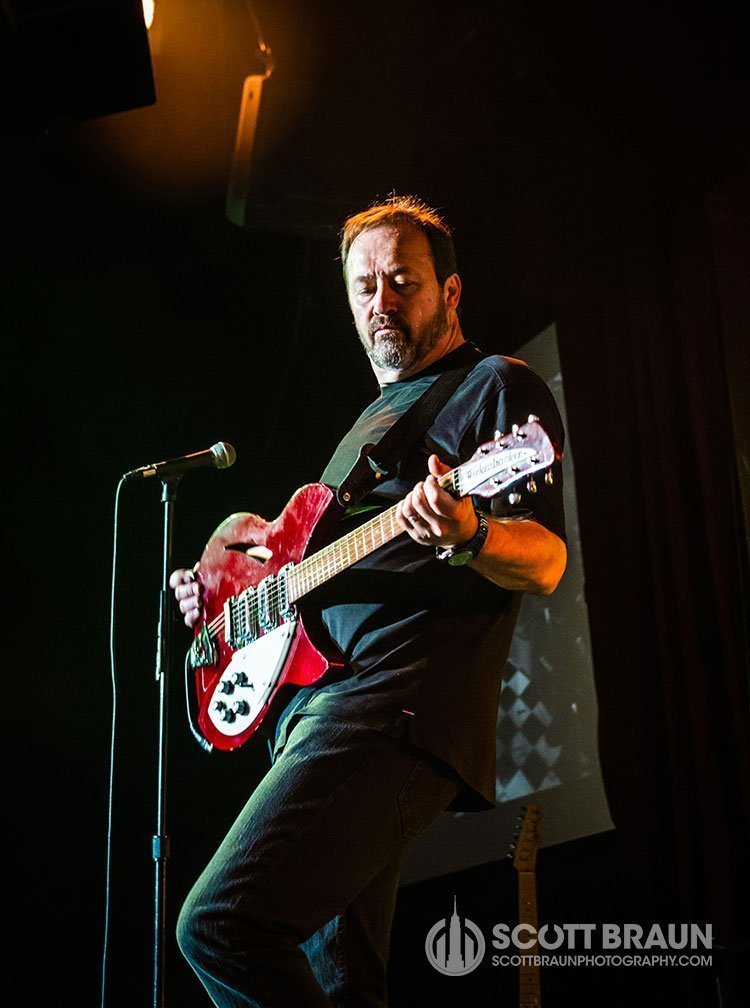 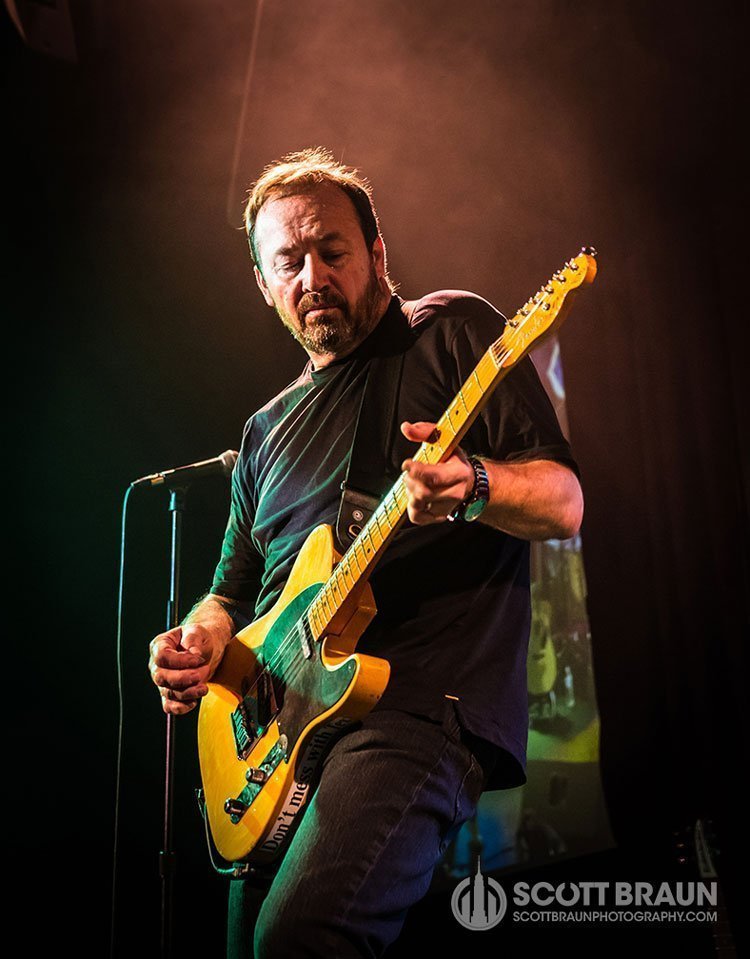 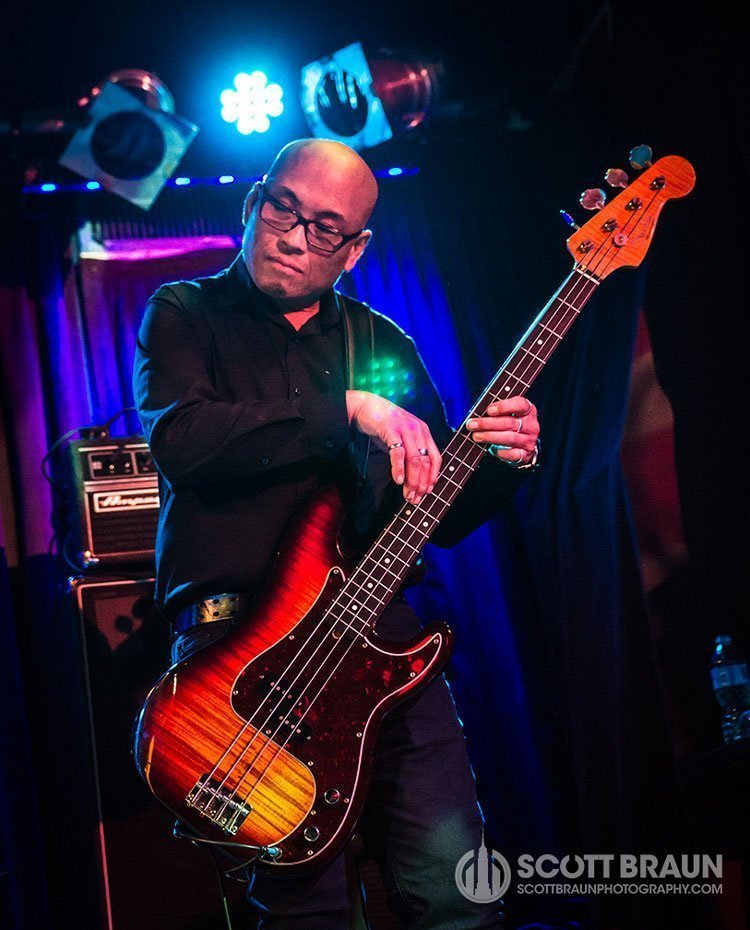 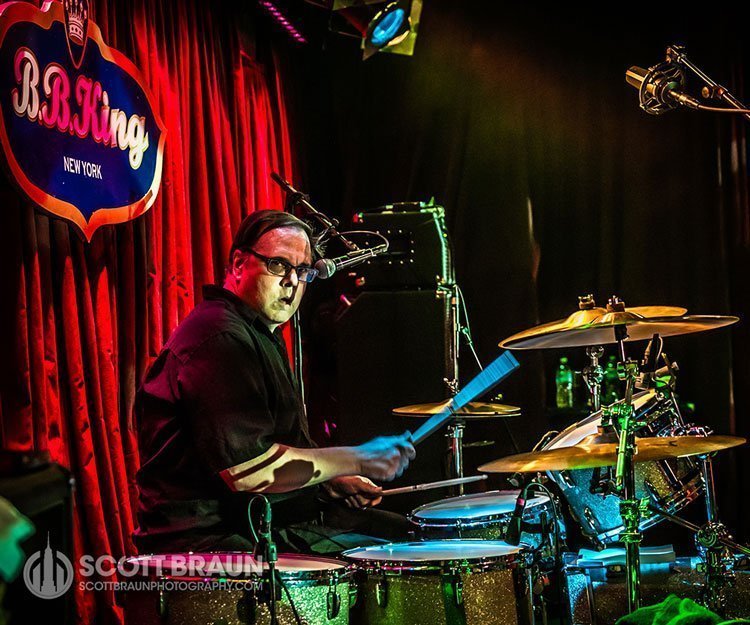 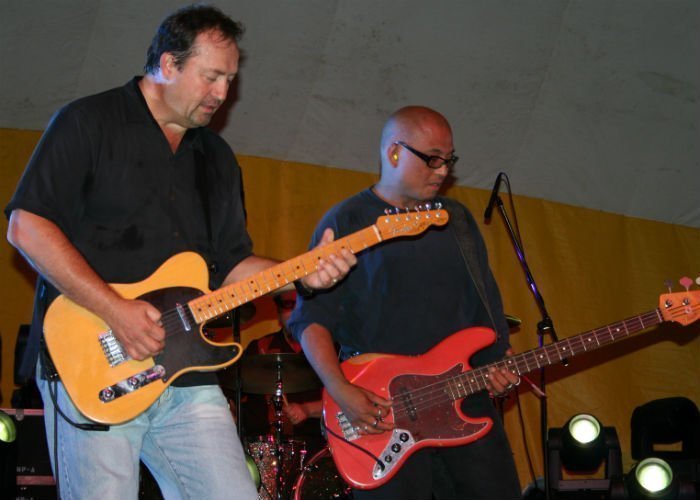 The Smithereens
Powered By