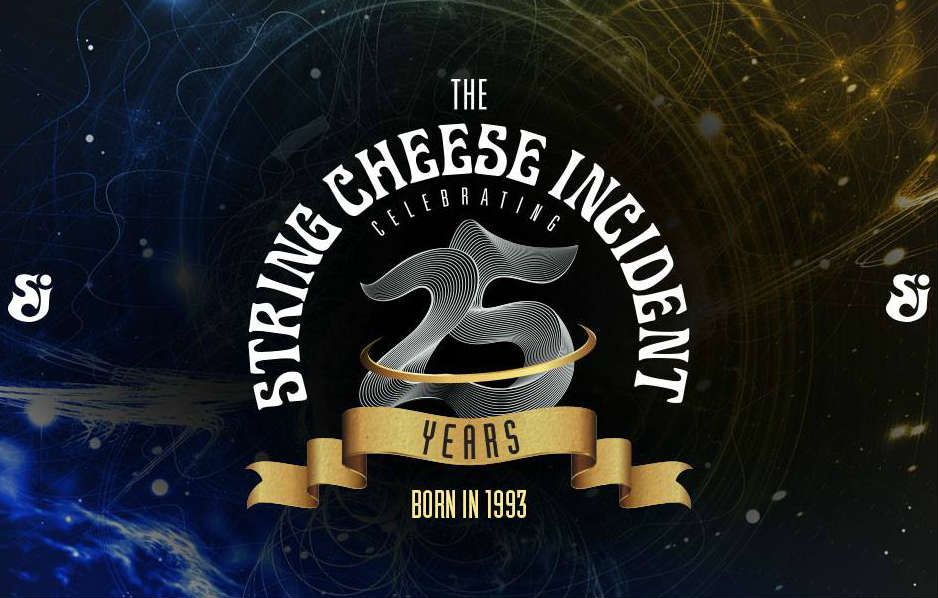 The String Cheese Incident will continue to celebrate their 25th anniversary, as they have just added more West Coast tour dates for 2019.

The newly announced concerts are scheduled at the Mission Ballroom in the band's homestate of Colorado on November 29 and 30. Before then, SCI will perform multiple nights in Oregon, California, Texas, and Illinois. Looking ahead, the band shared some info on the SCI Facebook page, "The Mission Ballroom Incidents will be the final shows of 2019 as we’ll be focusing on songwriting through the early part of next year. SCI will be back on the road playing shows in June 2020."

While some might see that they started in '93 and say, "Isn't it their 26th anniversary?" Technically, the first String Cheese show was in March of '93, and their next show was on New Year's Eve. So that first show was like a conception of sorts, and nine months later was the band's official birth. Therefore, they will be turning 26 at the end of the year.

When do The String Cheese Incident 2019 tour tickets go on sale and what is the presale code?

Tickets for their previously announced dates are now on sale. For the new shows, the general public on-sale begins as early as August 30 at 10 am MT. A ticket request period is currently underway until August 26 at 12 pm. Keep in mind, each date is different and details are subject to change. Click through the individual concert links for more information about the show you're interested in.

The String Cheese Incident All Tour Dates and Tickets

We recommend following The String Cheese Incident on their social media, in addition to connecting with your local venue, to get the most up-to-date information. 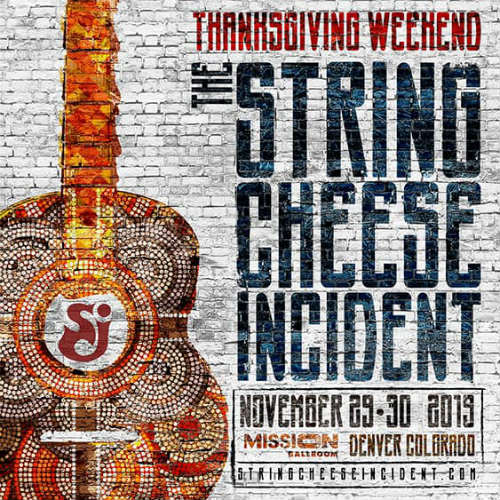 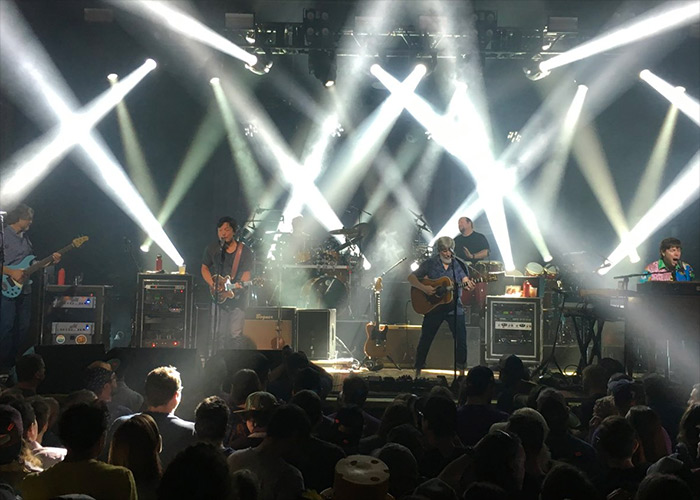