Ten piece soul collective The Suffers swung by NPR in Washington D.C. to perform three songs for the Tiny Desk Concert series. NPR has uploaded the full set onto their YouTube channel, which you can watch above.

Host Bob Boilen had some very flattering words to say about the band on NPR's YouTube channel:

At first, I couldn't pull my attention away from irrepressible singer Kam Franklin, whose down-to-earth but uplifting presence put a huge smile on my face. But as The Suffers' set progressed, I became increasingly enchanted with the band, which was part Archie Bell & The Drells and part James Brown, with a touch of New Orleans and even Jamaican reggae.

After a count-off and stress relieving yell to get rid of any tensions, the band begin with "The Giver," a slow-tempo number with hints of soul and jazz. Almost immediately, we get a feel of the powerful presence that singer Kam Franklin can deliver through her vocals. Smooth trumpet and saxophone solos from Jon Durbin and Cory Wilson lead up to a strong and emotional finish.

The Suffers pick up the rhythm slightly with "Midtown," and Kam's singing delivery becomes enjoyably more animated as she packs more power into her vocals. Before going into their final song, Kam shyly thanks Bob Boilen and admits that she used to sneak into her cubicle to watch the Tiny Desk concerts.

Closing with "Gwan," we get to hear the diversity of styles that the band can deliver, here including a Latin feel. Percussionist Jose Luna adds a brief but spicy solo while the band carries the upbeat tempo. It's almost a shame that they don't extend the song into a lengthier jam, but I'm willing to bet they do live.

The band will be releasing their self-titled debut full length album on February 12, 2016. Pick it up on Amazon.

The band's 2015 EP Make Some Room is currently available on Amazon (CD, MP3).

For the latest music, news, and tour dates from The Suffers, check out their Zumic artist page. 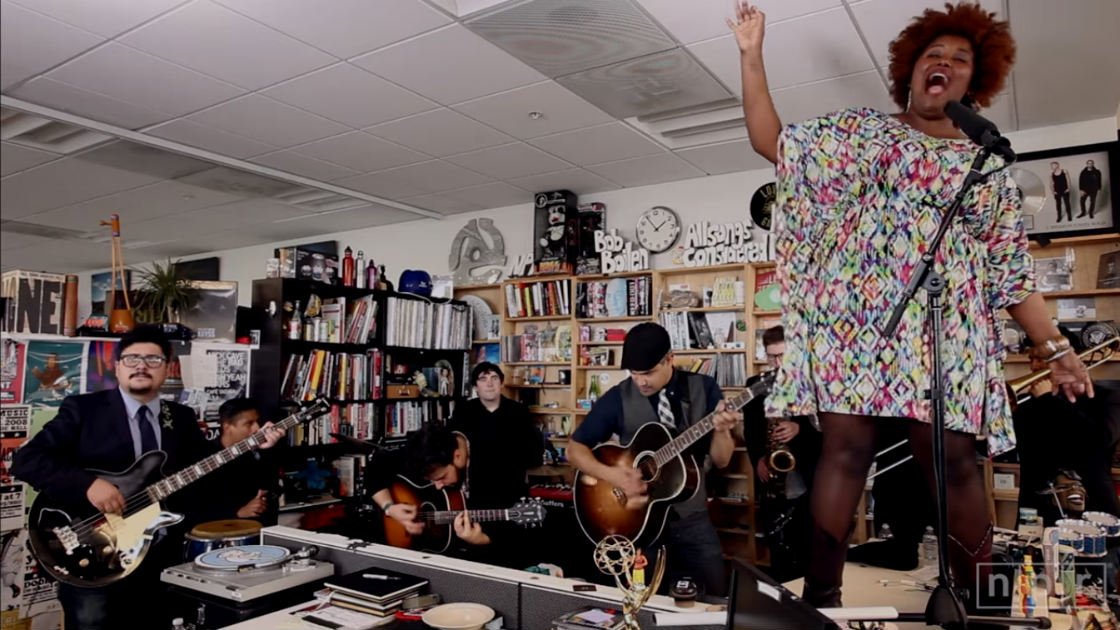 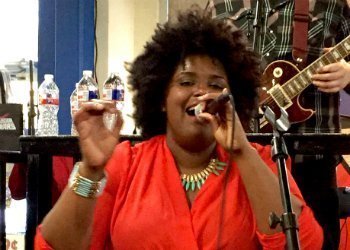 The Suffers
Powered By 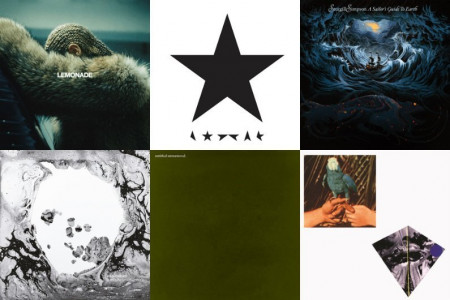 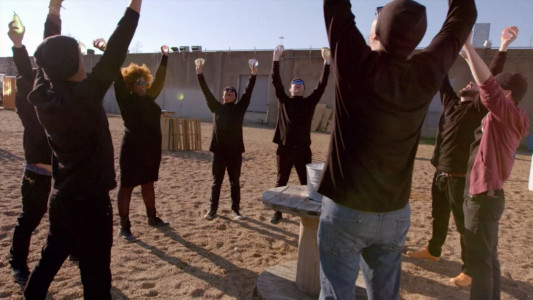