"The Terror" - The Flaming Lips [Full Album Performance Via Soundcloud]

"We feel like the people who come to South By Southwest want to hear something radical." The Flaming Lips certainly provided that at this year's festival by performing both their new record The Terror and 2002's classic Yoshimi Battles The Pink Robots in their entirety. Fortunately some folks from Lips fan site Slow Nerve Action were recording the show, which you can check out below: 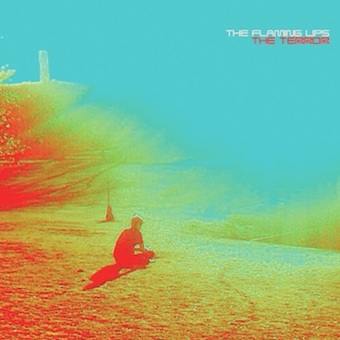 As has been reported, the record takes a bit of a dark turn, not that that's a bad thing. On first listen it is reminiscent of Embryonic's darker vibe. The Terror is due out April 16th.

"Peace On Earth / Little Drummer Boy"
The Flaming Lips (YouTube)
Music Christmas Classic Rock Pop Psychedelic Rock The Flaming Lips Official Music Video
1
1149
Back to top
You must be logged in to upvote.
Registration and login will only work if you allow cookies. Please check your settings and try again.