Stone Sour's latest album, House of Gold & Bones Part 2, was released in April, and now you can see the official lyric video for "The Uncanny Valley." The uncanny valley is the theory that humans enjoy or empathize with human-like things such as robots or 3D graphics up to a certain point, at which whatever it is starts to look too human and people are naturally repulsed by it. I have absolutely no idea why the song is called this. Regardless, it's not as intense as Stone Sour's older material, but it's still got that hard rock spirit in it.

You can stream House of Gold & Bones Part 2 in its entirety on Stone Sour's website. You can also buy it and other merchandise from them as well. Or, just get it on iTunes. 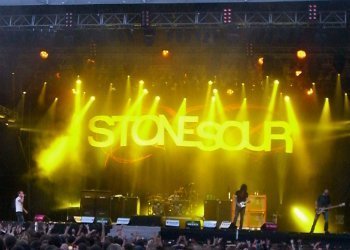 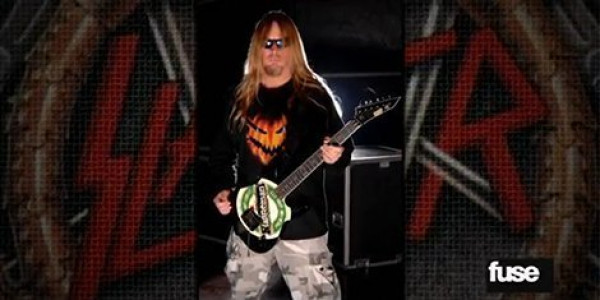