The Used have shared 2020 tour dates with opening band Dragged Under.

The newly announced shows are scheduled to run from January to February. According to a post on The Used facebook page, the shows will be at "some of the smallest rooms we’ve played in over a decade and will be unlike any other Used show you’ve seen."

The Used All Tour Dates and Tickets

When do The Used 2020 tickets go on sale and what is the presale code?

The Live Nation presale password is CHEER and the LN Mobile App code is COVERT. The Altpress presale password is ALTPRESS. Keep in mind, each date is different and details are subject to change. Click through the individual concert links for more information about the show you're interested in.

We recommend following The Used on social media accounts and signing up for their free email newsletter, in addition to checking your local venue’s social media and email subscription, to get the most up-to-date information.

Last week, The Used shared a heavy new song titled "Blow Me." The band plans to release a new album in the near future.

For more, check out The Used Zumic artist page. 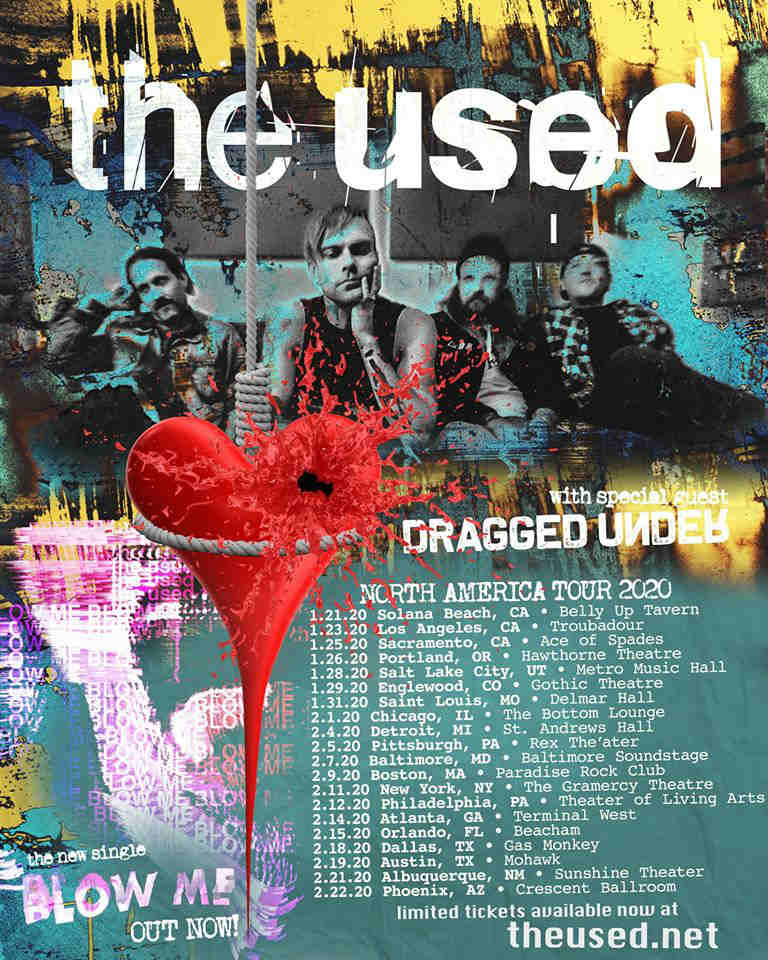 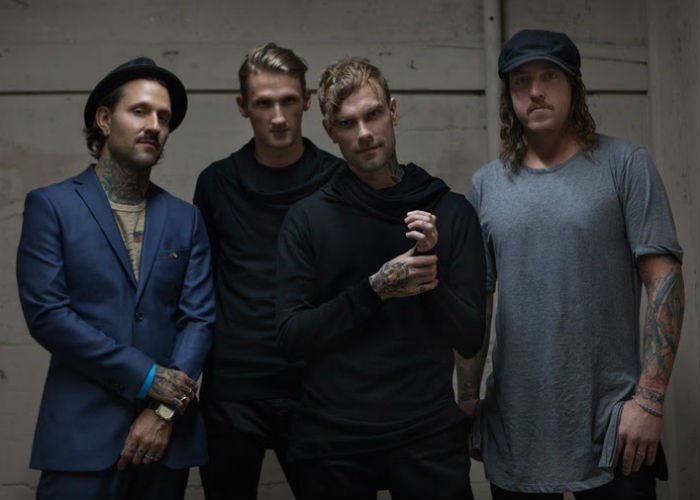 The Used
Powered By 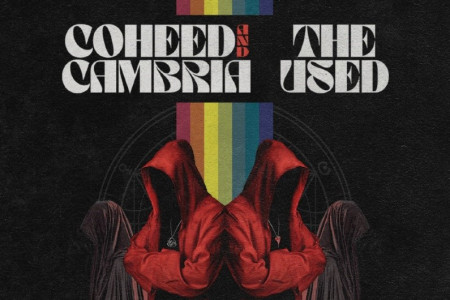 The Used Set 2017 Tour Dates with Glassjaw: Ticket Presale Code &...
Tickets Hardcore Punk Glassjaw The Used United States
1
1184
Back to top
You must be logged in to upvote things.
Registration and login will only work if you allow cookies. Please check your settings and try again.