Ever wondered what makes Vulfpeck's sound so funky? The Ann Arbor group just released an interview with band member Jack Stratton explaining the piece of equipment that gives Vulfpeck their signature sound: the Boss Dr. Sample SP-303, which was notable for its vinyl simulator used in the mixes of experimental hip hop producers J Dilla and Madlib.

Stratton first encountered the hardware while he was living in Berkley, CA. Stratton was watching a Red Bull Music Academy lecture featuring Madlib. Someone had asked what sort of samplers he had been using and Madlib brought up the 303. Intrigued, Jack went out and bought the 303 to try out. He was blown away by the results, noting that his keyboard sounded "100% better."

Jack enjoyed the 303 so much that he sent one to his friend Devin Kerr, a mastering engineer, along with a challenge: make a plug-in that models the Boss Dr. Sample SP-303. Devin sent him back a plug-in that was comparable to the 303 but with an added dry / wet fader that helped control the amount of send to the mix. According to Stratton, the plug-in is excellent for both mixing and tracking, which has caused him to ditch the hardware and stick with the Vulf Compressor.

The Vulf Compressor is available as a demo and for purchase on Goodhertz.co.

We recently gave Wulfpeck's Thrill of the Arts album 5 out of 5 stars. Stream the full album for free and read our review here on Zumic. It's also available on Vulfpeck's Bandcamp and Amazon.

For more Vulfpeck music news, including tour dates, be sure to check out their Zumic Artist Page. 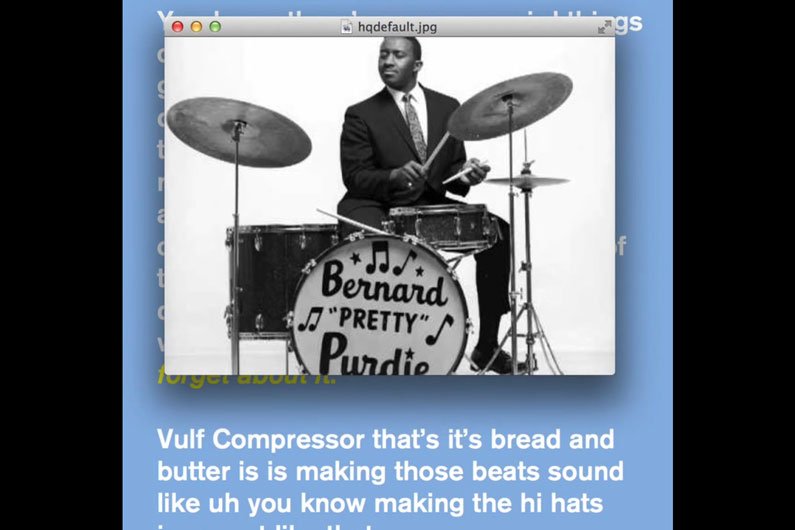 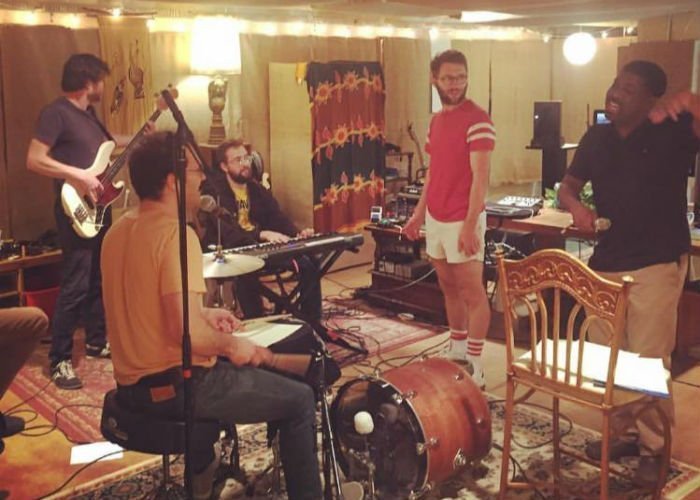 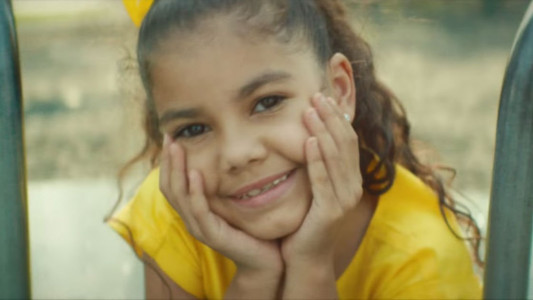 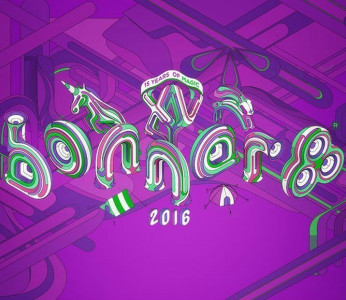