The War on Drugs have been stopping by some of the best radio stations in the country on the heels of their excellent 2014 album Lost In The Dream. Most recently, they stopped at KCRW in Los Angeles for a full one hour segment that included 7 songs and 1 interview segment where they talked about all kinds of things. Listen and watch the official audio and video below:

Check out videos and audio of The War on Drugs' appearances on WFUV and KEXP right here on Zumic.

For The War on Drugs' music, news, and tour dates, check out their Zumic artist page. 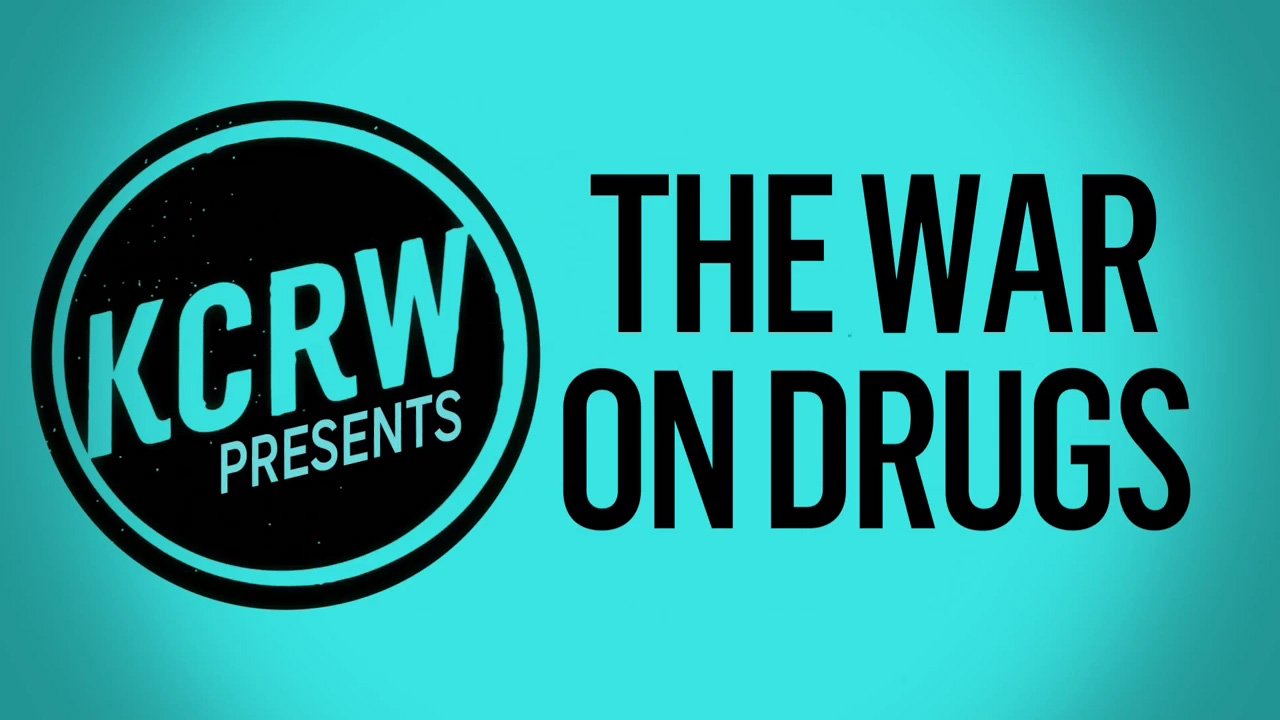 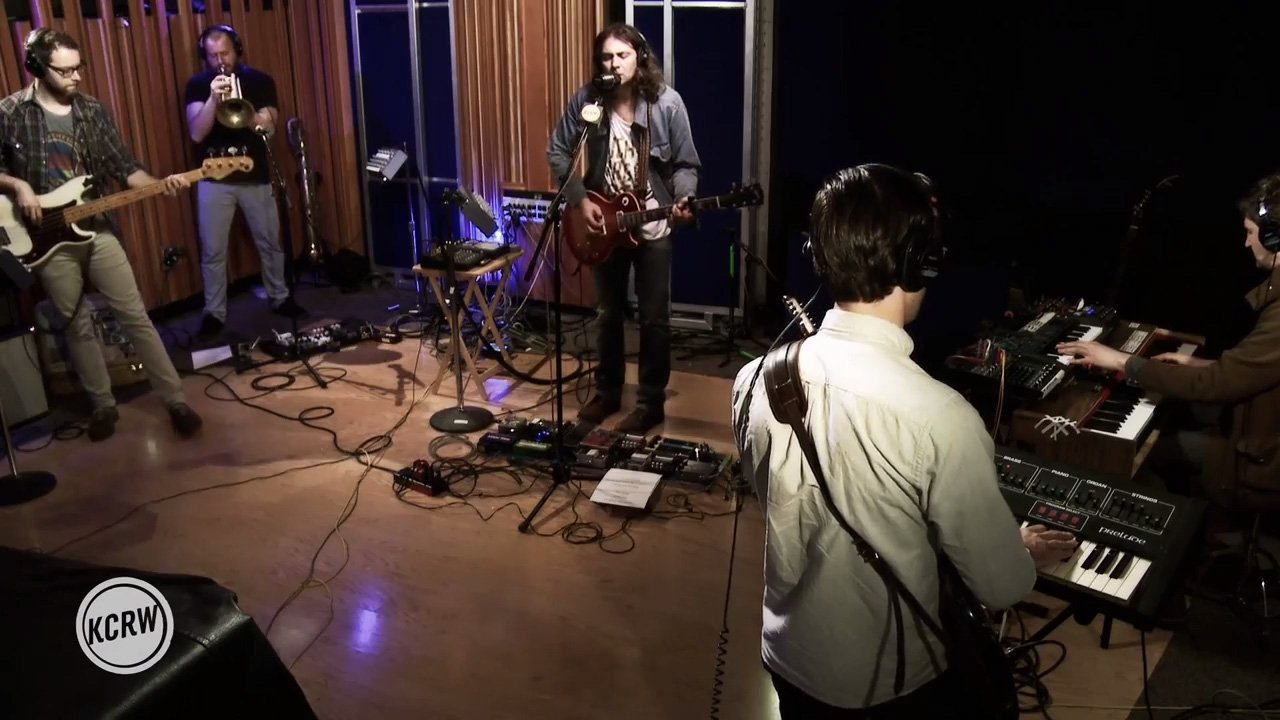 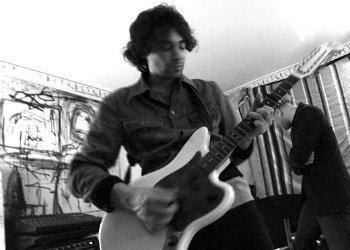 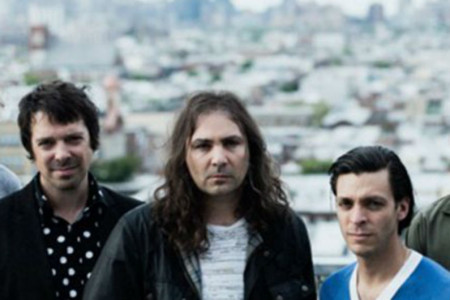 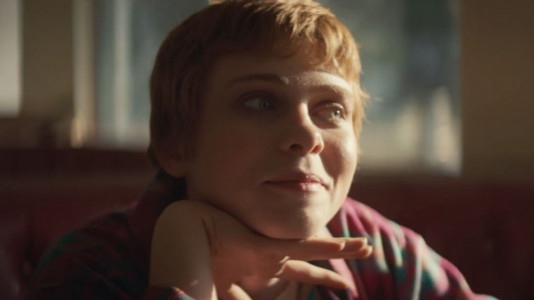 "Nothing To Find"
The War On Drugs (YouTube)
Music Alternative Rock Indie Rock Rock The War on Drugs Philadelphia, PA
1
681
Back to top