"The Way We Were" - Barbra Streisand [85th Academy Awards Video]

The 85th Academy Awards paid tribute to American composer and conductor Marvin Hamlisch with a performance of his song "The Way We Were" by Barbra Streisand. The song—and the film score from which it came from—won him two Academy Awards in 1973. He is one of only 11 people who have been awarded an Emmy, a Grammy, an Oscar, and a Tony. The composer died early in August of 2012. 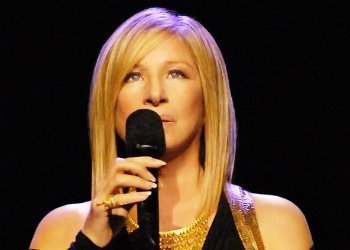 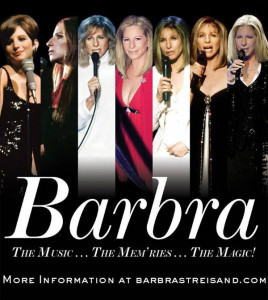 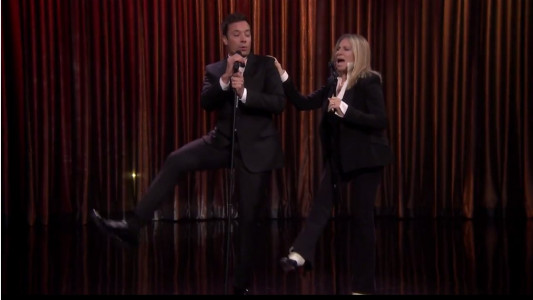 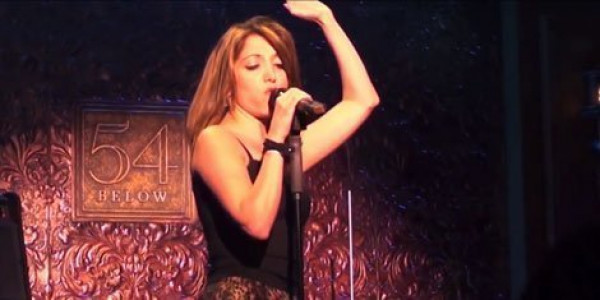 "Total Eclipse Of The Heart" - Christina Bianco (In The Style Of ...
Music Pop Adele Barbra Streisand Britney Spears Cher Gwen Stefani Shakira New York, NY Christiana Bianco Liza Minnelli
1
980
Back to top
You must be logged in to upvote.
Registration and login will only work if you allow cookies. Please check your settings and try again.