The Who Bring Their Hits to Barclays Center in Brooklyn, NY on May 26, 2015 [Zumic Review + Photos] 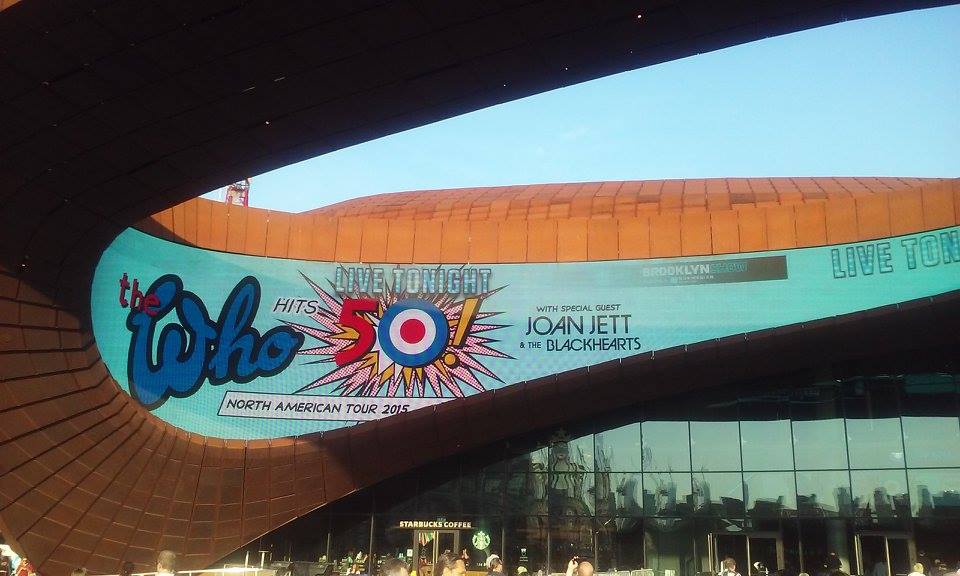 The 2+ hour concert featured The Who playing many of their hit songs like "I Can't Explain," "My Generation," "Behind Blue Eyes," and "Pinball Wizard." The band weren't afraid to dig deep into their vast catalog either, as they treated fans to a theatrical "Eminence Front," "A Quick One (While He's Away)" and "Amazing Journey" / "Sparks." The night's setlist varied among many albums, drawing from Tommy, Who's Next, Quadrophenia, My Generation, and Meaty Beaty Big and Bouncy among others. 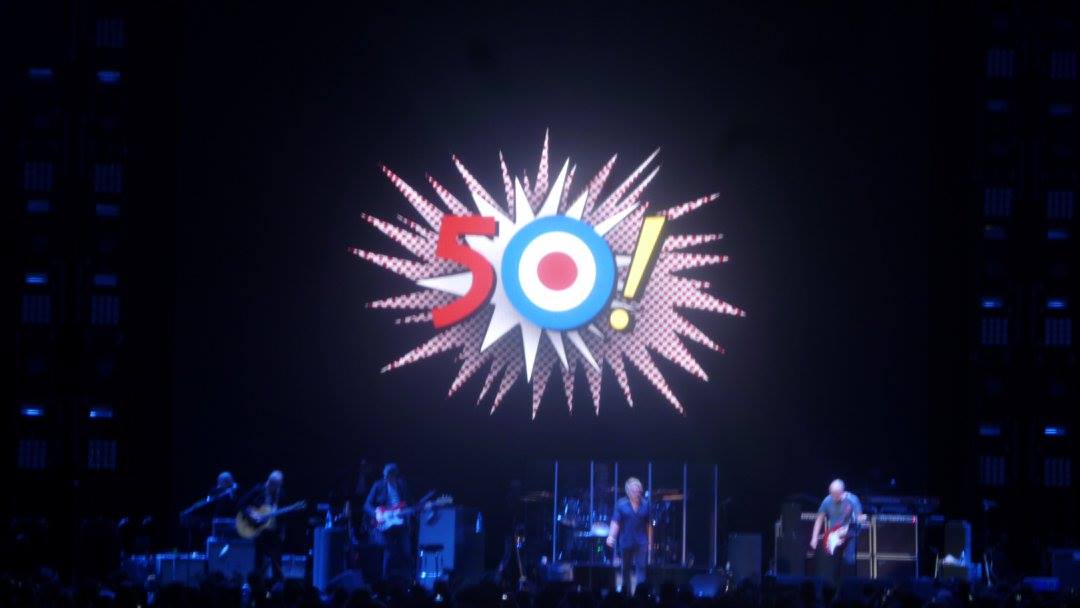 It was a full house, consisting of several generations. Fans that probably saw The Who in their heyday cheered and sang along to every song they knew while the younger crowd experienced maximum R&B live in concert for the first time.

Pete proved that rock has no age limit, and displayed his youthful exuberance through his guitar playing. His electric guitar of choice this night was a red Fender Stratocaster that filled the arena with his familiar distorted guitar tone (which sounded GREAT!), and treated us fans to plenty of his famous windmill guitar acrobatics. Townshend also found time to pick up an acoustic guitar and serenade us with a fantastic version of "I'm One." 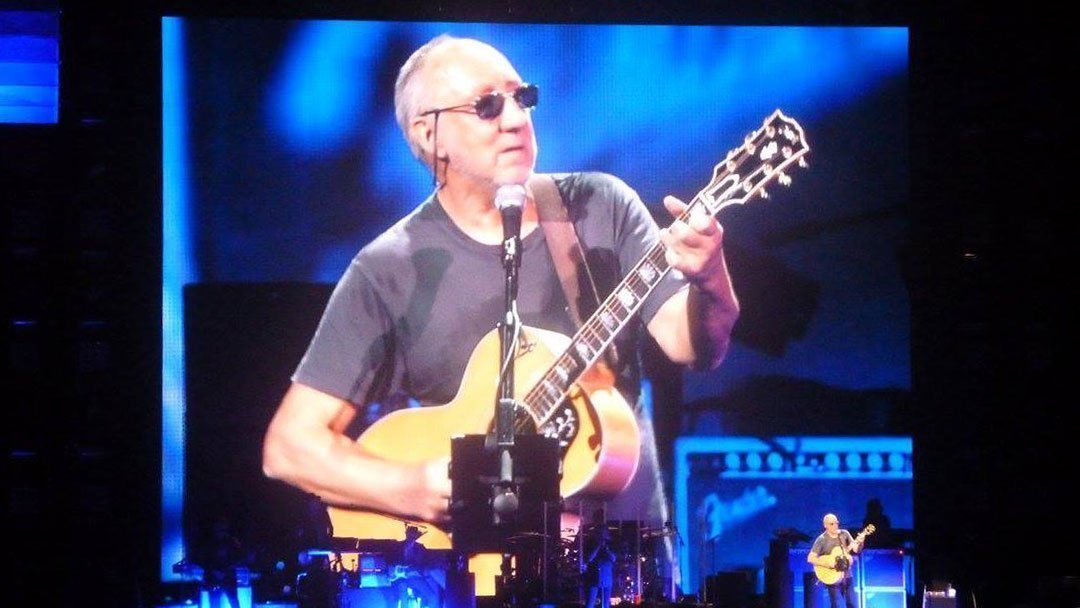 As for Roger Daltrey, he is one of rock's most famous frontmen, and his skills were on full display. He may have struggled a bit with the high notes, but he put on a rock solid performance. Even at 71 years old, he swirled his microphone in true rock fashion throughout the night. At the end of the concert, he thanked us for being a cooperative audience and not forcing him to deal with "too much pot smoke." 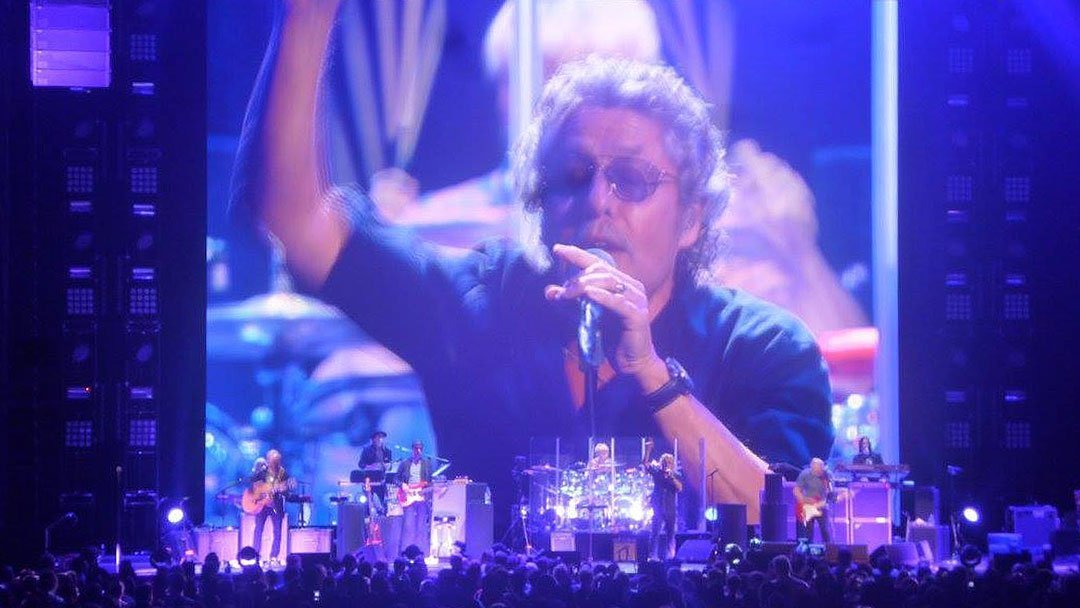 The band chose not to include their new song "Be Lucky" on this night, but I don't think the fans cared. This was an occasion in which we were spoiled with hit song after hit song, and passionate performances from everyone on stage. Many of the songs had accompanying visuals that flashed behind the band as they performed, which only heightened the experience.

The Who will bring their 50th anniversary tour back to North America on September 14th. If you missed them the first time around, I strongly suggest you catch them in the fall. You may not get another chance!

The Who Hits 50! is currently available on Amazon (Vinyl, CD, MP3)

For The Who's latest music, news, and tour dates, check out their Zumic artist page.

Check out more photo's from the night below, including the setlist. 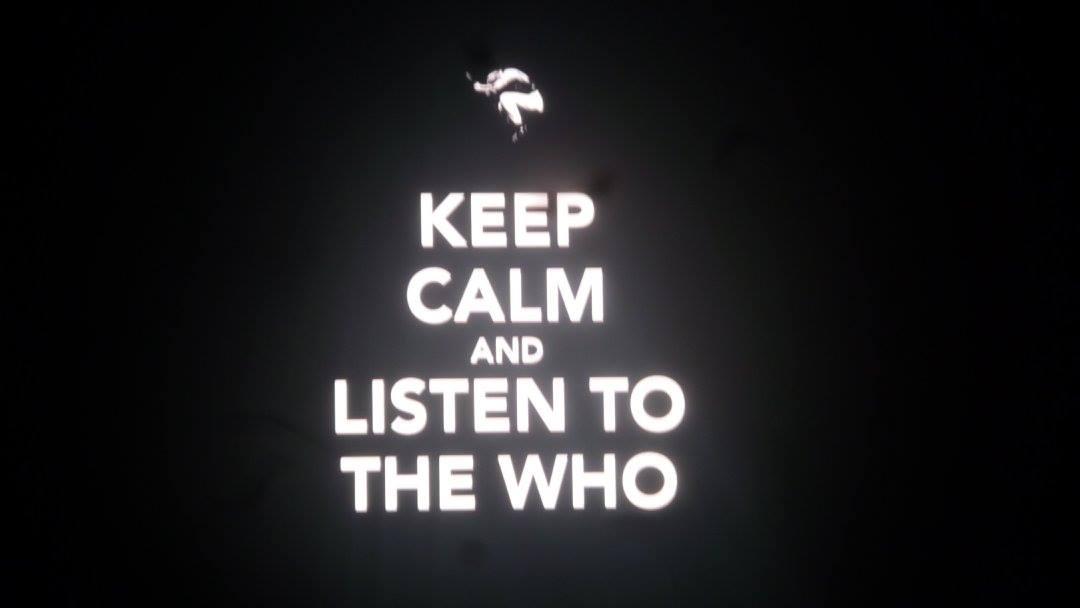 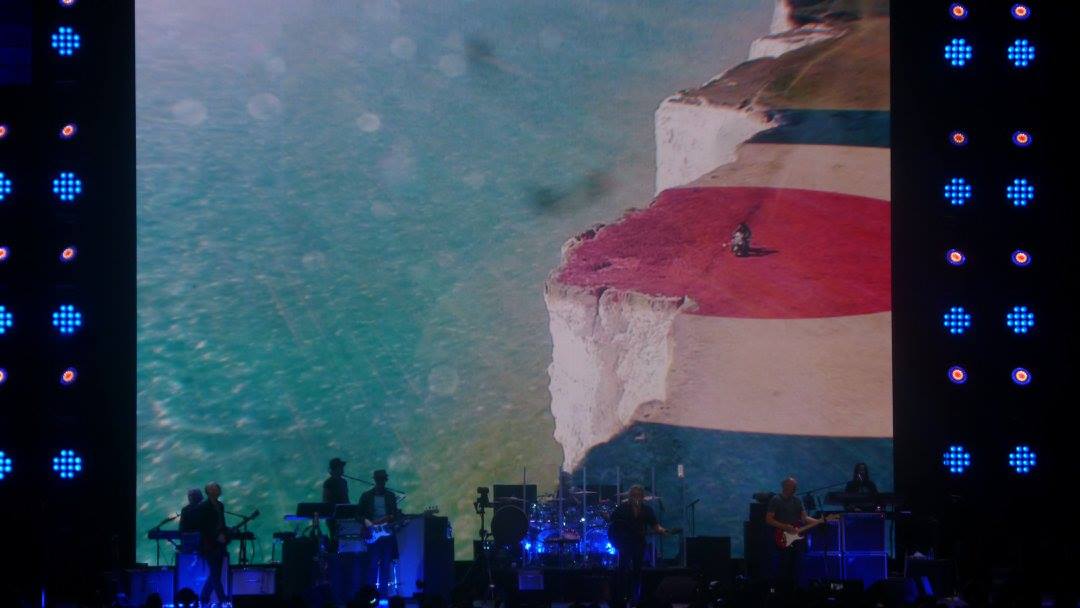 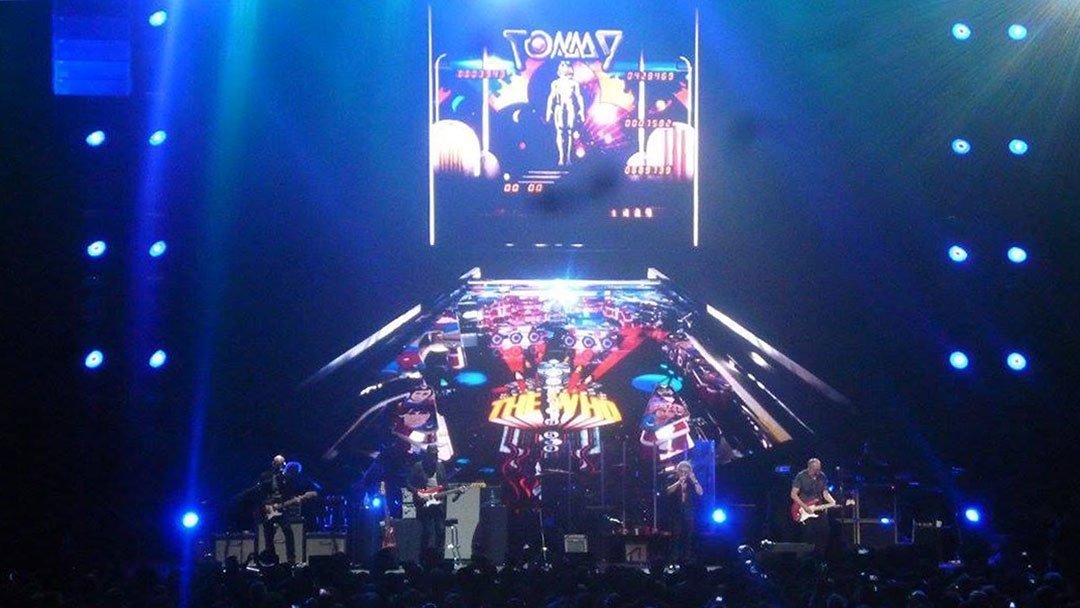 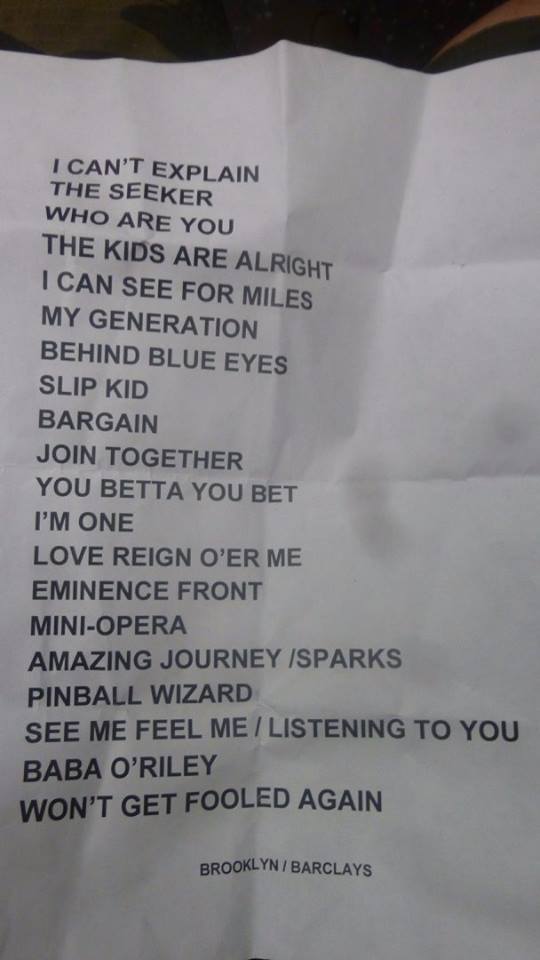 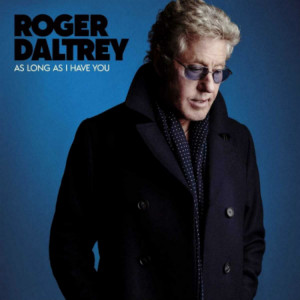