Mumford & Sons have decided to put away the banjo and put on their arena rock shoes. Listen to the 2nd single from their upcoming Wilder Mind album, via the band's official YouTube account.

"The Wolf" shows that Mumford & Sons can translate the aesthetics from their first two albums to an elecrified rock sound. The band are tremendously talented and capable of putting really intense energy into a track. This hard driving rocker gives frontman Marcus Mumford room to show his vocal prowess with his signature lyrical themes of emotional relationships and longing. The YouTube audio track also includes a kaleidoscopic view driving around New York City, which is some decent psychedelic eye candy to accompany the track.

Wilder Mind will be released on May 4th. It's available for pre-order on Amazon (Vinyl, CD, MP3). Check out the album's first single, "Believe," here on Zumic. 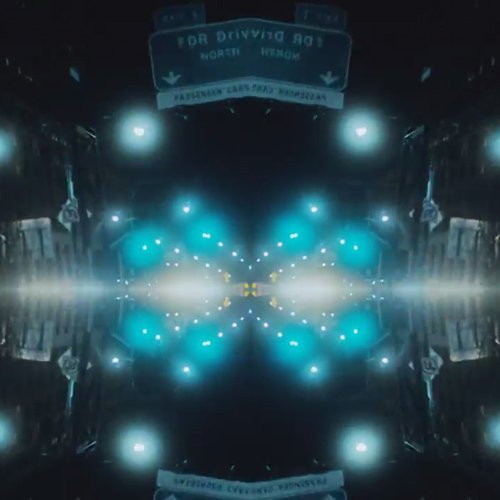