Los Angeles bassist / singer Thundercat showcases his old school funky style with the release of "Them Changes" (completely different from Buddy Miles' 1970 hit "Them Changes”), a song written and co-produced with Flying Lotus. The song serves as the first single from Lotus and Thundercat's 4th upcoming collaboration album, The Beyond / Where the Giants Roam. The album will be released digitally via brainfeeder.net/thundercat on June 22nd.

Thundercat, along with Jazz saxophone player Kamasi Washington, take listeners back to the 1970s with "Them Changes." You may differ but I automatically felt like I was listening to the Brothers' Johnson once the song commenced. For all you young music fans, the unorthodox instrumentation may throw you off at first but keep listening, you will eventually be hooked to the experimental sound. 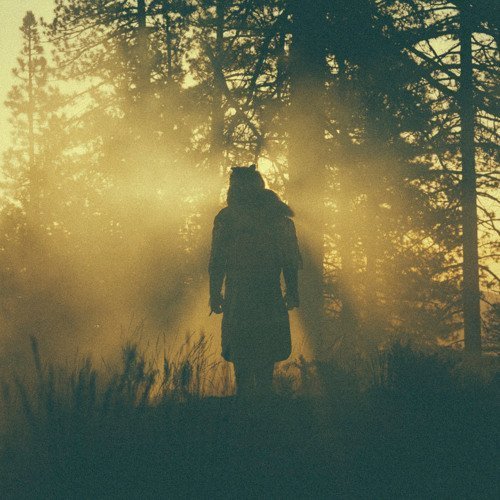