If these walls could talk...

Kendrick Lamar has released an epic new music video for "These Walls" from his 2015 tour-de-force album To Pimp A Butterfly. Watch above on YouTube.

Just like the song, the music video is nothing less than transcendent. Kendrick's words are loaded with meaning and symbolism, as "These Walls" refers to vaginal walls, the walls of a prison cell, and the invisible walls of consciousness and social barriers. The video, directed by Colin Tilley and The Little Homies, takes the "walls" concept to another level, as we're transported to a wild party at a motel full of "strippers."

There are some bizarre moments in the music video, but the most bizarre moment has to be when Kendrick does a dance routine with Terry Crews (Old Spice spokesman and former NFL player). Kendrick's song stops, and "Hit The Quan" by iHeartMemphis — which has become a Vine dance meme — plays.

Last week, Kendrick performed "These Walls" with the National Symphony Orchestra in Washington DC. He also performed the song on Ellen, accompanied by a couple of elegant dancers earlier this year. 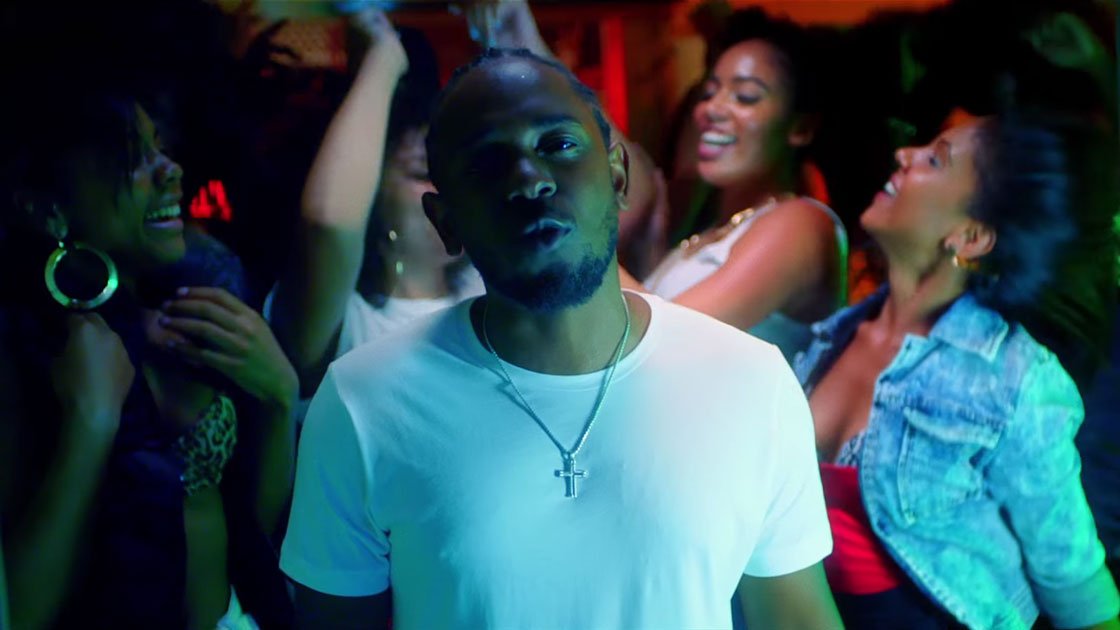 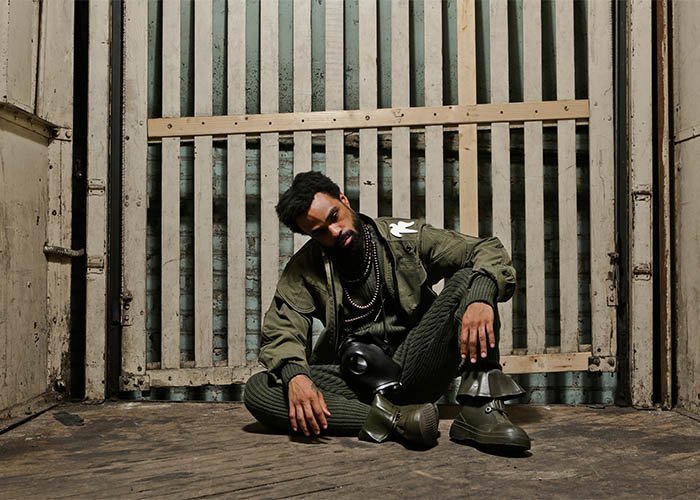 Mac Miller Sets 2018 Tour Dates: Ticket Presale Code & On-Sale In...
Tickets Hip Hop J.I.D Mac Miller Thundercat
3
2102
Back to top
You must be logged in to upvote.
Registration and login will only work if you allow cookies. Please check your settings and try again.