Since The Temper Trap debuted with their first record, Conditions, in 2009, the Australian rock band acquired a large amount of their popularity from the lead single "Sweet Disposition." Their second self-titled album also gained success, peaking at number one and going platinum in Australia. Last month, the group released their third studio album, Thick As Thieves, which might be considered a bit of a disappointment but does contain a few tracks that live up to the band's potential.

Thick As Thieves is an expression that is often meant to describe a tight-knit connection among a group of people and can be used as a representation of the band members' own bond with one another during the production of this album. The band endured a considerable obstacle when guitarist Lorenzo Sillitto decided to leave the group in 2013.

The band's drummer Toby Dundas described the album as both an amalgamation of losing Lorenzo and an evolution into a different sound from their previous album, in an interview with Tonedeaf:

Loz and I were friends since we were 12. He was just kinda moving into a new stage in his life, having a kid and getting married. I guess he wanted to step off the crazy roundabout life that being in a touring band could be... We certainly had it in mind to make it a more guitar based record while Lorenzo was still around. Obviously when you lose a member it’s just less layered. The second album, for all the amazing things on it, was a less uplifting, sadder record. I think that sort of toughness that we had from the first record was something that we missed.

In spite of Lorenzo's departure, a bigger emphasis on guitar can be heard in this album, specifically in the songs "Alive" and "Riverina." Another guitar-driven track, "Lost" sounds like a possible radio hit with tender lyrics and dreamy sound.

The album's first promotional single, "Fall Together," features the band's playful electronic side, while "Ordinary World" is composed with an old-school rock beat. The deluxe version of the album closes out with a track called "Closer," which has a slower beat and builds toward the end with the addition of syncopated drums and wailing guitar.

For the first record that The Temper Trap have released in four years, Thick As Thieves is another step farther away from Conditions — for better or for worse. Only a few tracks truly capture the band's unique energy that has made them so successful, while the rest seemed to blend in with the modern pop rock sound. A few of our favorite songs are "Thick As Thieves," "Lost," "Riverina," and "Providence."

Thick As Thieves is out now and available to purchase on Amazon. You can also stream the full album above for free, courtesy of Spotify.

For The Temper Trap's latest music, news, and tour dates, check out their Zumic artist page. 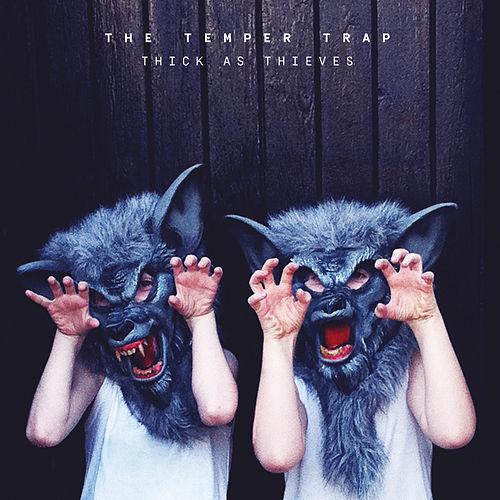 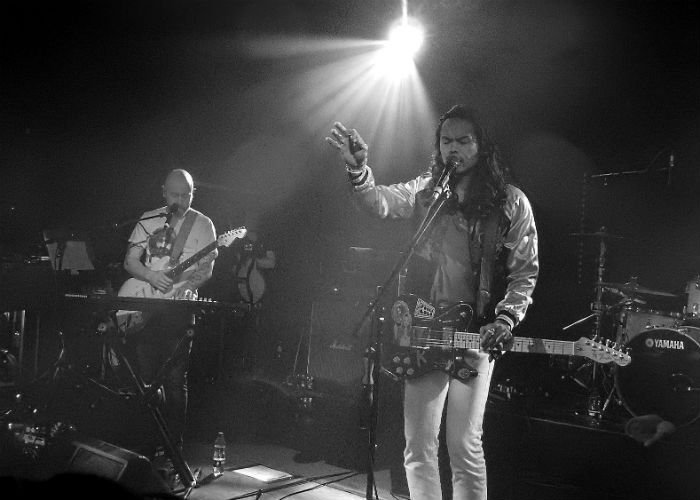 The Temper Trap
Powered By