Veteran ska punk band Less Than Jake have shared a song titled "Things Change" that will be included on their upcoming seven-track EP, Sound the Alarm. Since the '90s, Less Than Jake have been creating energetic, horn-driven music that's infectious and fun. Listen to the new single above, via YouTube.

Sound the Alarm is scheduled to be released on February 3, 2017 through Pure Noise Records. Pick it up on Amazon.

Later this month, the band will embark on a North American tour with Pepper. For more, check out the Less Than Jake Zumic artist page. 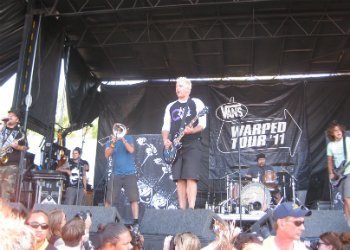 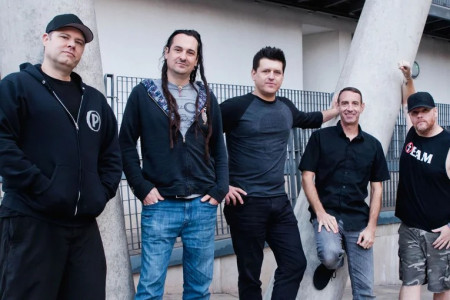