Texas rapper Chamillionaire has released a new single, "Some Things Never Change" to stream and download for free. The track is one of a few released since July's Reignfall EP, and it is not yet known if the track will be featured on any major release.

Produced by Mike Saint, "Some Things Never Change" is Chamillionaire's reflection on the rap game, with fast paced spits about the lack of recognized talent in the industry and the overabundance of haters in the place of actual skill. His line, "I don't really see no reason for impressing people that aint impressive," sums up his view on major label hoop-jumping since his split with Universal Records in 2011. Though he mentioned in an interview with AllHipHop.com last year that his long anticipated studio album Poison will likely be released through a major label, this single and his previous EPs have been released entirely independently. 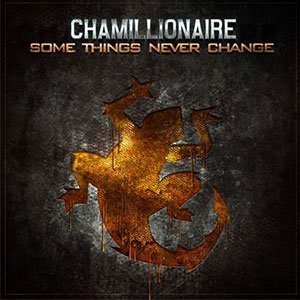 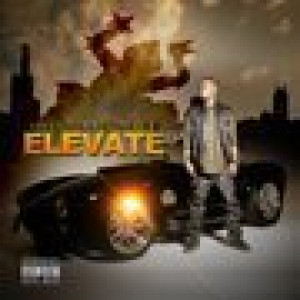 "Overnight" - Chamillionaire [Music Stream]
Music Hip Hop Southern Rap Chamillionaire Texas Houston, TX United States
1
538
Back to top
You must be logged in to upvote.
Registration and login will only work if you allow cookies. Please check your settings and try again.