City and Colour, a.k.a. Dallas Green, has released a music video for the song "Thirst," a single off of his latest album, The Hurry And The Harm. He also released a lyric video for the song in April, but, besides the music, the two videos are far from similar. Color effects, skulls, Dallas's face, and racy shots of a woman in various states of undress are just a few of the things you can look forward to with this latest effort. Check it out, via the City and Colour website.

City and Colour will be touring through Canada, Australia and England for the rest of the summer, but he has some stateside gigs scheduled for this fall. Take a look at his tour page for more information and tickets. 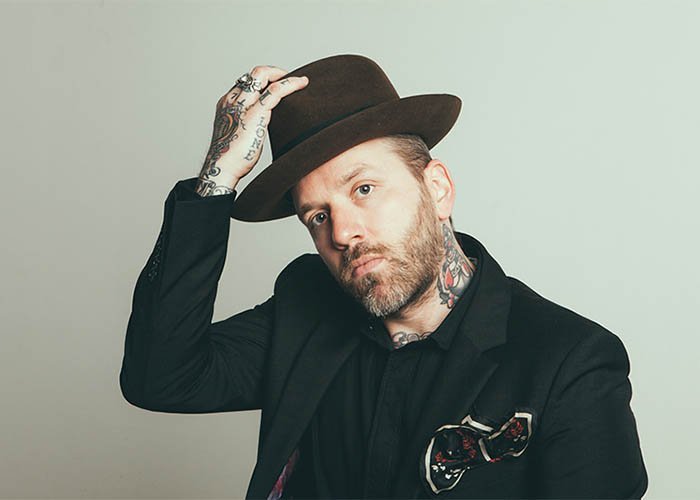 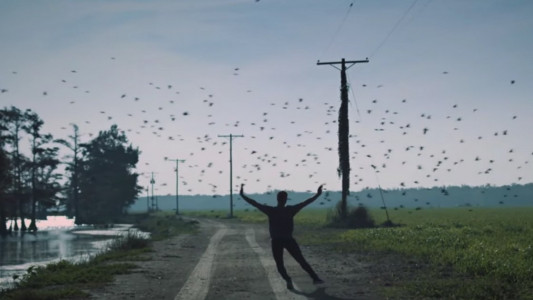 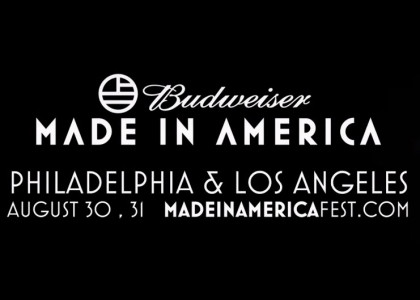 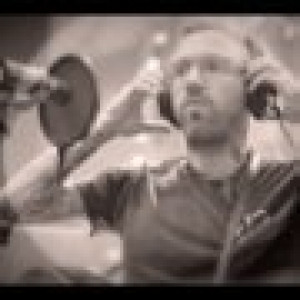 "Thirst" - City and Colour [Official Lyric Video]
Music Americana Rock City and Colour Canada Ontario Dallas Green
1
476
Back to top
You must be logged in to upvote things.
Registration and login will only work if you allow cookies. Please check your settings and try again.