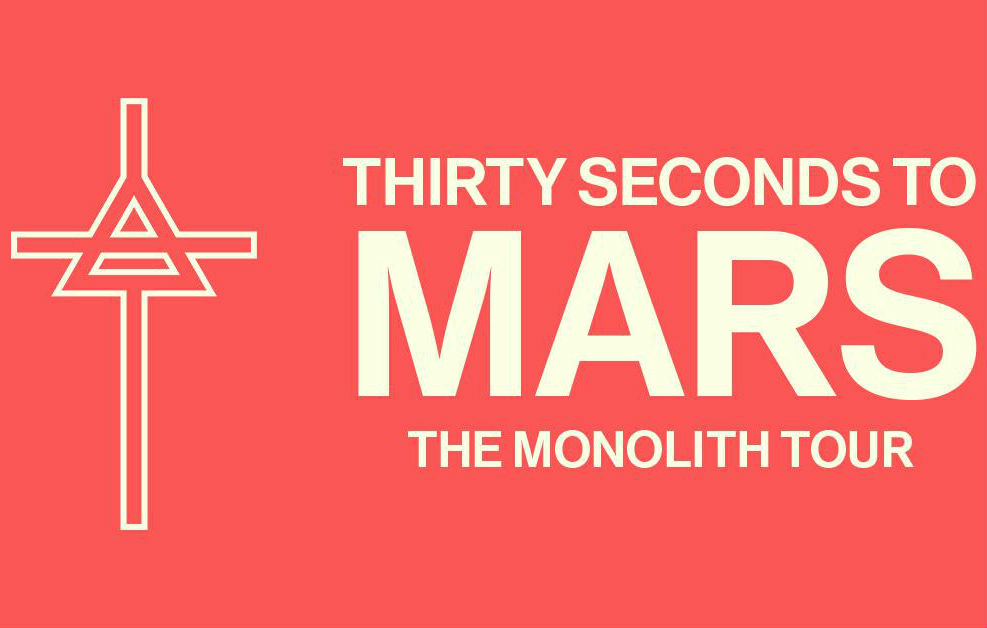 2018 is shaping up to be a busy year for Thirty Seconds To Mars as today they have announced tour dates for North America. The opening bands on select dates will be Walk The Moon, MisterWives, Joywave, K.Flay, and/or Welshly Arms.

The new shows are scheduled to begin on June 6 in Toronto and extend into late July. These concerts are in addition to the band's previously announced European dates from March to June.

Thirty Seconds To Mars All Tour Dates and Tickets

When do Thirty Seconds To Mars 2018 tour tickets go on sale and what is the presale code?

The general public on-sale begins as early as February 16, 2018.

The fan club presale password is MANONFIRE. For the American Express cardmember presale you can use the promo password INGOLD, but you'll need an AmEx card to complete your purchase. The Live Nation presale offer code is ANTHEM and the LN Mobile app password is COVERT. Keep in mind, each date is different and details are subject to change.

We recommend following Thirty Seconds To Mars on social media and signing up for their free email newsletter, in addition to checking your local venue’s social media and email subscription service, to get the most up-to-date information.

The band will release their new album on April 6, 2018. So far, they have shared the singles "Dangerous Night" and "Walk on Water."

For more, check out the Thirty Seconds To Mars Zumic artist page. 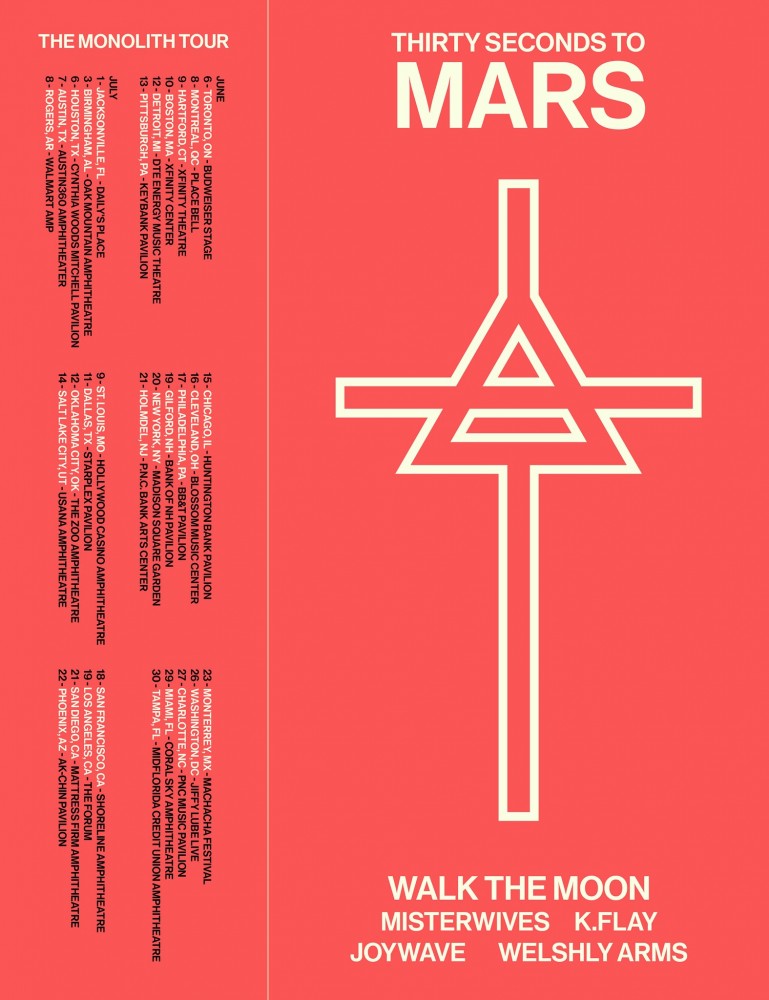 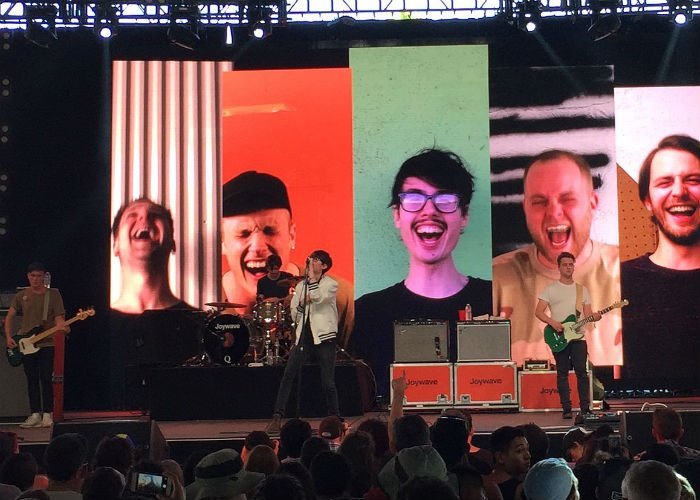 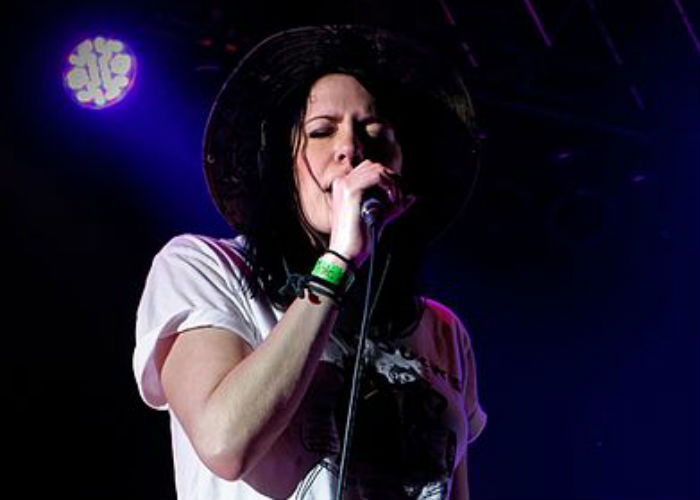 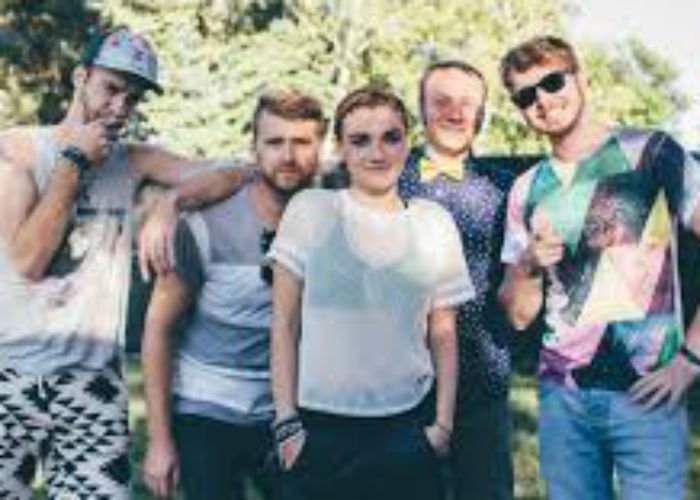 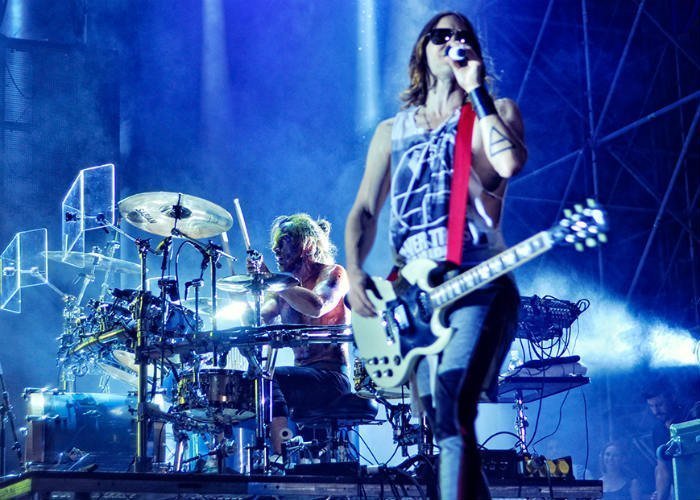 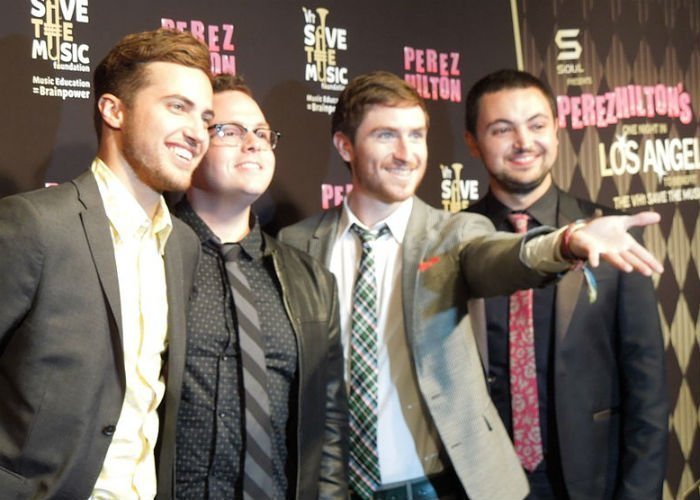 Walk the Moon
Powered By 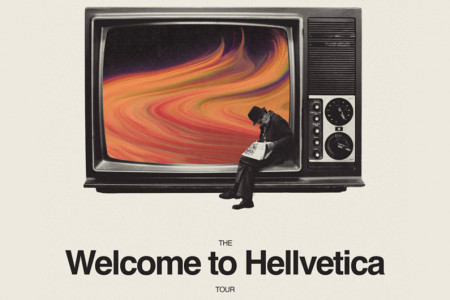 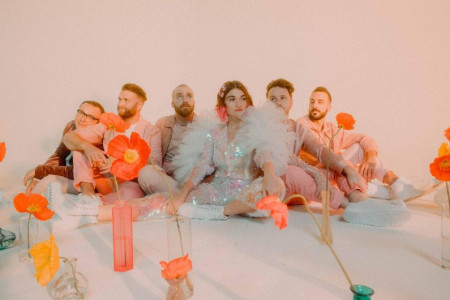 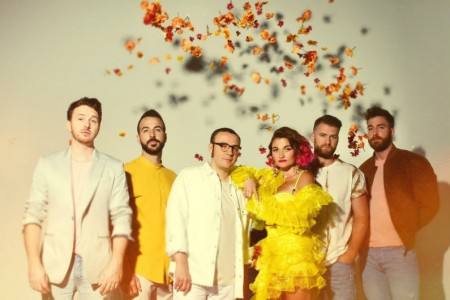 MisterWives Add 2019 Tour Dates: Presale Code and On-Sale Info
Tickets Indie Pop Pop MisterWives
1
1005
Back to top
You must be logged in to upvote.
Registration and login will only work if you allow cookies. Please check your settings and try again.