"This Is A Game" - Nick Waterhouse [YouTube Official Music Video]

Nick Waterhouse takes a beating in the new video for "This Is A Game," a track from his upcoming album, Holly. He recently released the song as a single, and now it's gotten the video treatment.

In a modern twist on the smoke-filled clubs and seedy back alleys of yesteryear (much like his music), the video sees the singer get himself into all sorts of trouble. It all starts when innocent flirtation turns into mackin' on another fella's dame. A couple ruffians come to set him straight, but his shiner doesn't teach him any lessons. Soon enough, he's back in the bar, singin', playin', stealin' kisses, and drinkin' hooch. Check it out above.

Holly comes out on Innovative Leisure on March 4th. Pre-order the album through iTunes. 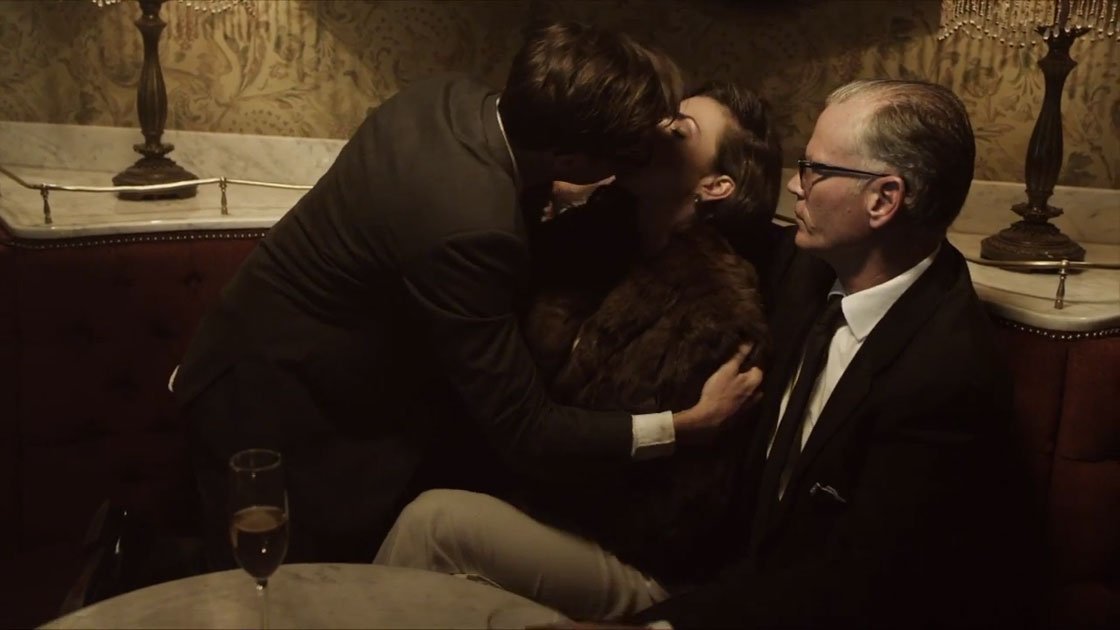 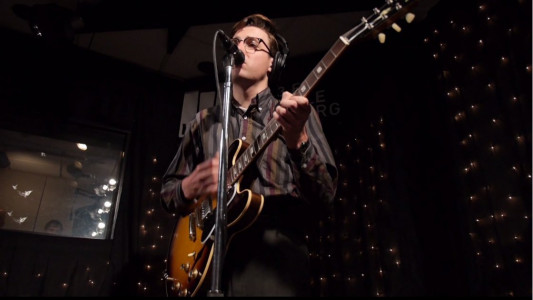 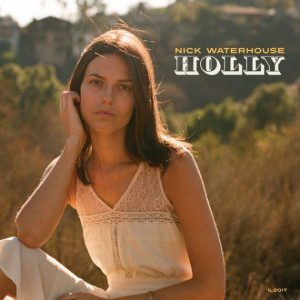 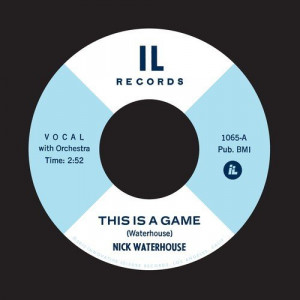 "This Is A Game" - Nick Waterhouse [SoundCloud Audio]
Music Blues Rock Surf Rock Nick Waterhouse Audio Single San Francisco, CA
1
644
Back to top
You must be logged in to upvote things.
Registration and login will only work if you allow cookies. Please check your settings and try again.