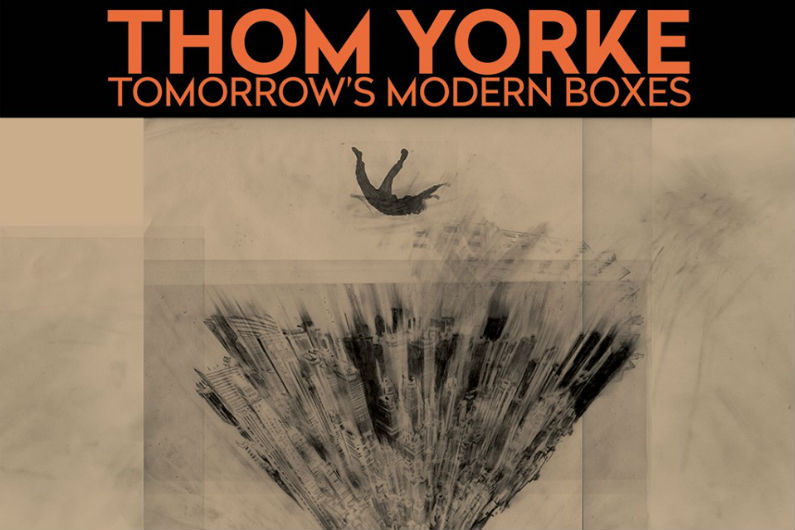 Thom Yorke has added 2020 tour dates to his schedule.

These newly announced concerts are billed as Tomorrow's Modern Boxes — the name of Yorke's 2014 studio album — with frequent collaborator Nigel Godrich and visual artist Tarik Barri doing "a live electronic performance playing tracks from across his solo material," according to a press release.

Currently, the Radiohead frontman is on a solo tour of the West Coast until the end of the month. The Tomorrow's Modern Boxes tour begins in America from March to April, then heads to Europe from June to July.

When do Thom Yorke Tomorrow's Modern Boxes 2020 tour tickets go on sale and what is the presale code?

Tickets for Yorke's previously announced shows are already on sale. For the newly added dates, the general public on-sale begins as early as October 18 at 10 am local time.

Presales for fan club members will begin on October 16. Local venues / radio presales will follow. Keep in mind, each date is different and details are subject to change. Click through the individual concert links for more information about the show you're interested in.

We recommend following Thom Yorke on his social media accounts and email newsletters, in addition to checking your local venue’s social media and email subscription service, to get the most up-to-date information. Stay tuned, we will update this page if additional shows are added

For more, check out the Thom Yorke Zumic artist page. 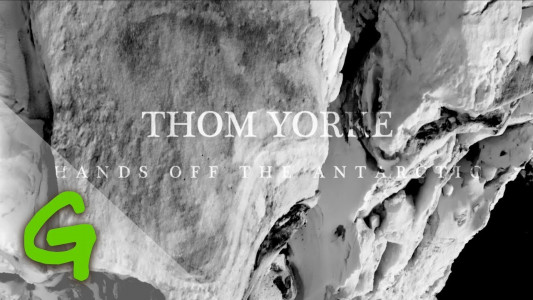 Music Electronic Indie Thom Yorke Official Music Video
2
631
Back to top
You must be logged in to upvote things.
Registration and login will only work if you allow cookies. Please check your settings and try again.