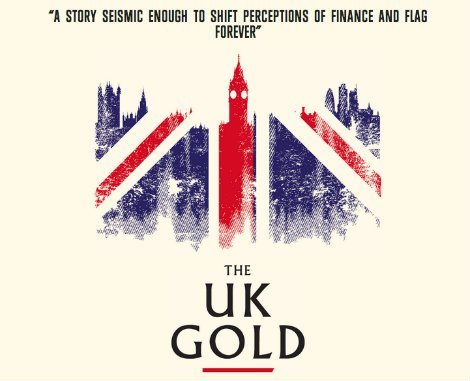 If anyone can create a soundtrack to a movie about the ugly underbelly of British society, it's Radiohead frontman Thom Yorke. Mark Donne, writer and director of the upcoming documentary, The UK Gold, obviously reached the same conclusion and therefore chose Yorke, along with Massive Attack's Robert “3D” Del Naja and Elbow’s Guy Garvey, to score the film. The doc shines a light on British tax invasion, using the 2012 Summer Olympics in London as its backdrop.

The film, "Follows the dramatic battle of a vicar from a small parish in the London Borough of Hackney as he goes head to head with an ancient and mighty heavyweight, revealing its central status as the tax-haven nerve centre of the world."

The documentary will premier to the world on June 25th. Will the soundtrack hold up to the scrutiny and attention of Jay-Z's The Great Gatsby score? 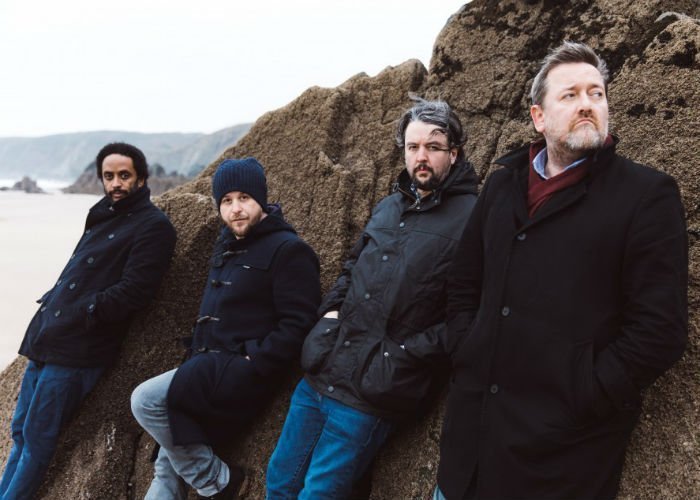 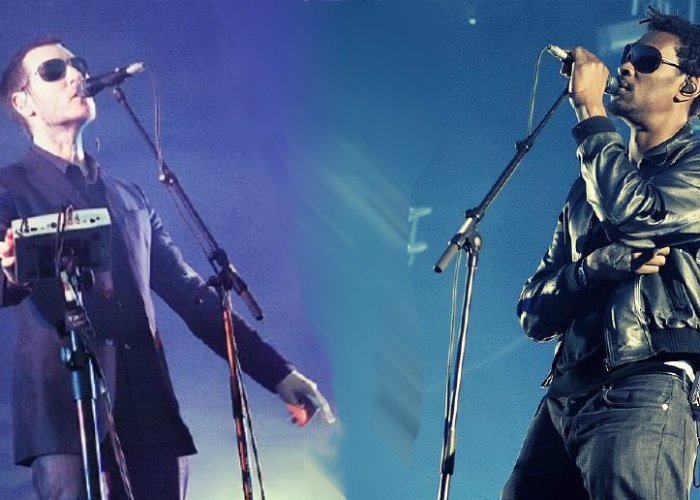