Earlier this year, British DJ Forest Swords released Engravings, an excellent record that delved into many genres of electronic music, including trip-hop, ambient, drone, and most of all, dub. It's fitting then, that dub godfather Lee "Scratch" Perry has offered up this remix of album track "Thor's Stone."

Adding some extra bounce to the echoey track, Perry yet again proves that he has dub in his DNA, providing a groove that's as intoxicating as it is fun. As he tends to do these days, Perry spends most of the track softly mumbling Rastafarian philosophy over the beat, the comprehensible snippits of which include "riddim," "Texas," "The flying hammer, the flying mirror, and the flying sun," and many mentions of fire. All in all, the "Thor's Stone" remix is better enjoyed when you treat it like a conversation you don't fully understand -- just close your eyes, smile and nod in agreement with whatever the hell Perry's talking about. 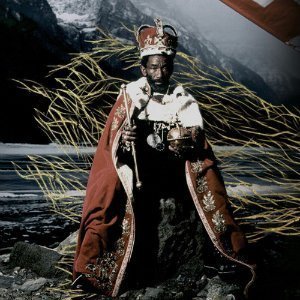 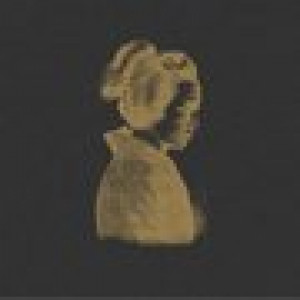 "Thor's Stone" - Forest Swords [SoundCloud Stream]
Music Ambient Electronic Electronic Forest Swords England
1
544
Back to top
You must be logged in to upvote.
Registration and login will only work if you allow cookies. Please check your settings and try again.