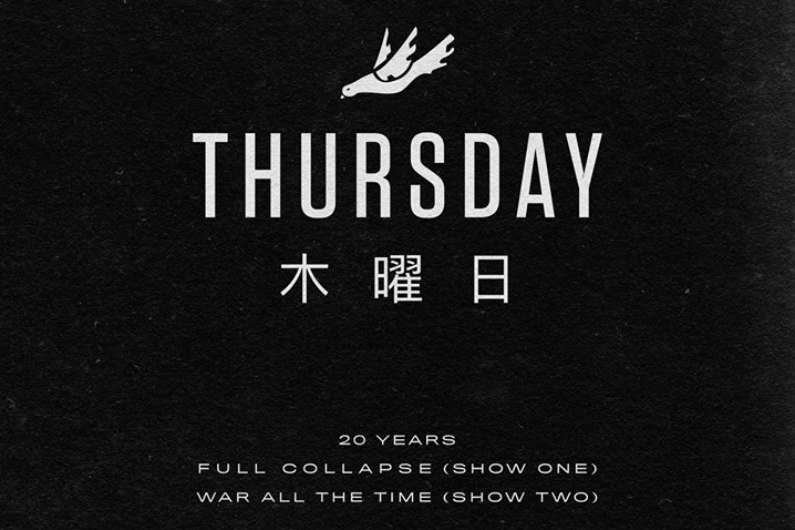 After reforming for a 2016-2017 tour which was their first since 2011-2012, post-hardcore group Thursday have extended their tour dates for North America into 2019.

The band left a heartfelt message for fans on their Facebook page:

When we reunited the band, two years ago, we had no idea that it would carry us through our 20th year or that we’d be selling out every show that we play in 2018.  It’s been a very gratifying and humbling year for us.  This tour is our attempt at saying ‘thank you’ to all of the people around the U.S. that have supported us for all these years.  We’ll be playing small venues like we did when we began touring.  At the conclusion of this tour, we intend to put an end to ‘the reunion.’  When we stopped playing last time, it wasn’t on the best of terms.  This time, we get to put down touring on the very highest of notes: in each other’s lives and able to pick up and play together behind closed doors whenever we want.  If we are ever able to do Thursday again, it will be a new, separate chapter.  Thank you all for your time, attention and friendship.

The band will be closing out 2018 with a four-night residency at the Music Hall of Williamsburg in Brooklyn, NY.  Vein will be opening for the leg of shows scheduled to begin in January.  The second leg will pick up in February with American Pleasure Club as the opening act.  In cities where Thursday is playing two nights, they will perform the albums Full Collapse and War All The Time in their entirety, respectively, each night.

Thursday All Tour Dates and Tickets

When do Thursday 2019 tickets go on sale and what is the presale code?

Presales for local venues / radio will begin on November 1.  Keep in mind, each date is different and details are subject to change.  Click through the individual concert links for more information about the show you're interested in.

We recommend following Thursday on social media, in addition to signing up for your local venue's email newsletter, to get the most up-to-date information. 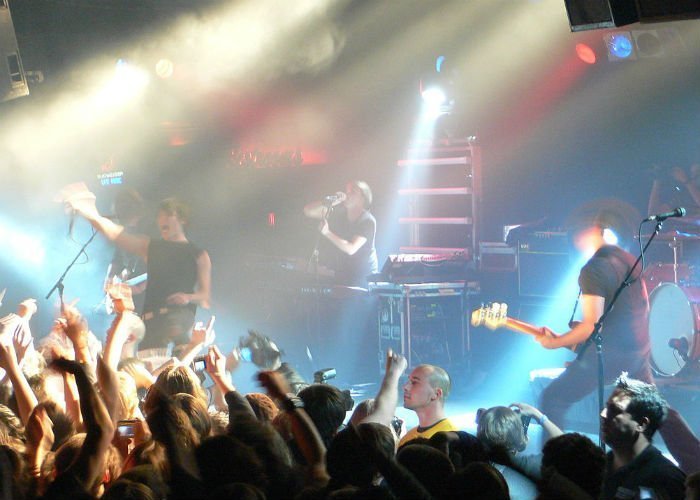 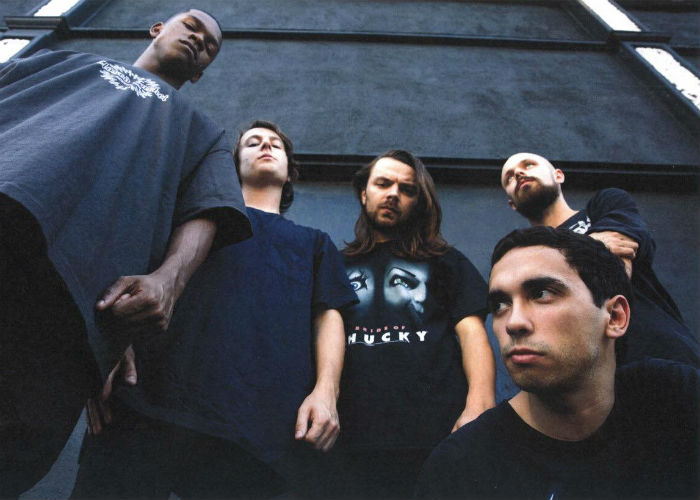