Multi-instrumentalist Andrew Bird will be starting a world tour beginning in February of 2016. Tickets are available for purchase through the concert listings below, and he's also been selling pre-sale tickets through MusicGlue.com. Bird has 33 shows in 28 cities currently scheduled throughout North America and Europe. He's set to kick off the tour in Europe for a few shows in late February before starting back up again in North America beginning on March 30 in Nashville. Afterward, Bird is heading back to Europe in late April.

Beginning tonight, Bird is doing his annual Chicago holiday residency at the Fourth Presbyterian Church. This sold-out four concert engagement will lead up to an added performance at The Hideout, the proceeds of which will benefit Foundations of Music's Andrew Bird Scholarship that allows a child to pursue private music education for up to a year. In addition, $1 for every ticket sold on the North American tour will go to organizations working to end gun violence and build safer communities.

Andrew Bird Tour Dates and Tickets Near You

On top of stand-alone shows, Bird is also set to play a couple of festivals throughout the tour: the Cross-linx festival in the Netherlands and Big Ears Festival in Knoxville, Tennessee. While many of the concerts tend to be around the $40 mark, some of the festival tickets may be a little pricer in terms of admission.

It's been over 8 months since the release of Bird's most recent album, Echolocations: Canyon which is available for purchase on Amazon. Fans of the classically-trained violinist will not be disappointed to hear this indie rocker backed by a live band to create a unique musical experience. 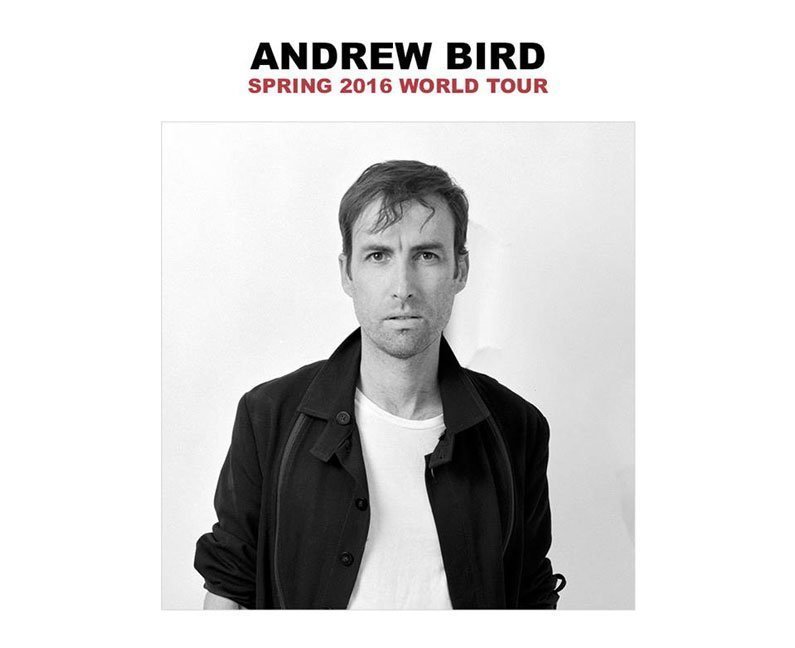 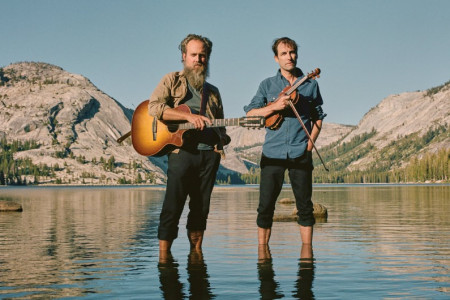 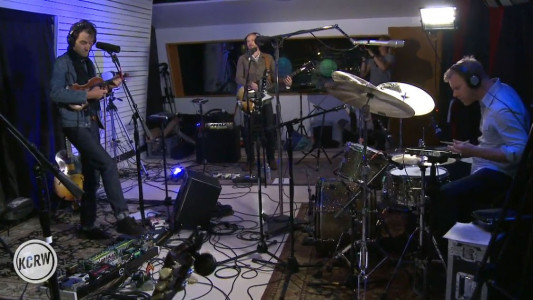