Pop star Kelly Clarkson has gone country! This isn't her first foray into the country world, but it is her happiest and most upbeat. "Tie It Up" is Clarkson's new stand-alone country single about the joys of getting married, and it's one of the most fun tracks she's ever recorded. The song was written about Clarkson's relationship with fiancé Brandon Blackstock (the stepson of country icon Reba McEntire), and Clarkson sings it with all the enthusiasm and excitement as only a real bride-to-be could.

This live version of "Tie It Up" was recorded in Nashville back in June, shortly before the studio version of the song was released. The performance finally aired on ABC's CMA Festival: Country's Night To Rock show last night, so we can see and hear it in its full quality. "Tie It Up" maintains its raw sound as well as its light and gleeful charm, and that mood is magnified by Clarkson's energy and irrepressible smile.

Clarkson is currently finishing up a Christmas album - expected later this year - as well as her sixth studio album. She has stated that her new followup to 2011's Stronger will still be pop rock, but with some country tracks as well as she expands her style. It is not yet confirmed whether "Tie It Up" will appear on her next release.

While we wait for her upcoming albums, be sure to buy "Tie It Up" on iTunes now. Clarkson is also on tour with Maroon 5 for the rest of the summer and into early October. You can get tickets on Clarkson's official website. 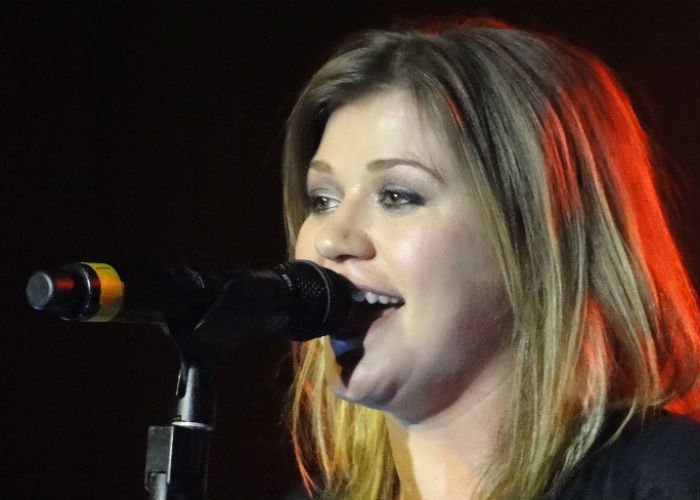 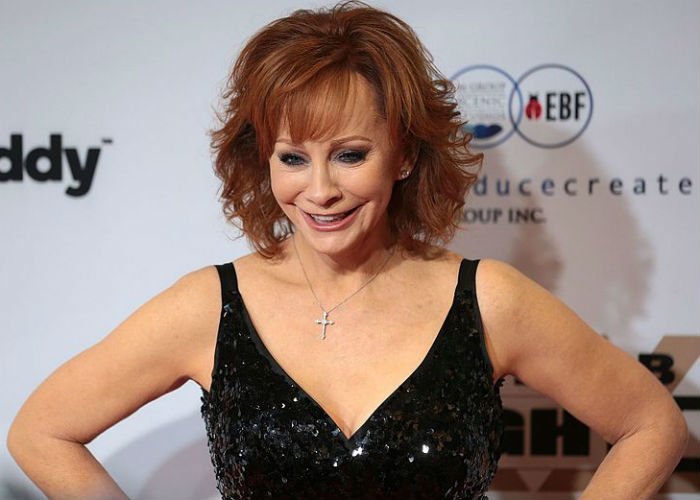 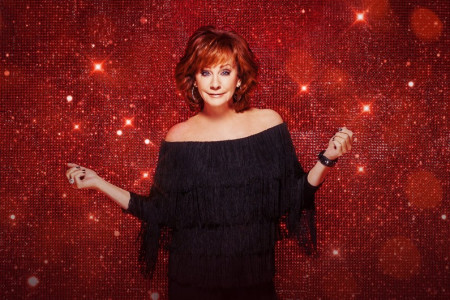 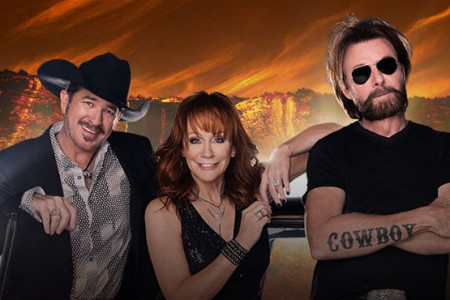 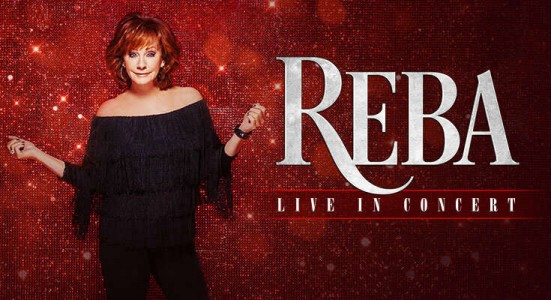 Reba McEntire Reschedules 2020 Tour Dates: Tickets Now On Sale
Tickets Country Reba McEntire
1
2224
Back to top
You must be logged in to upvote things.
Registration and login will only work if you allow cookies. Please check your settings and try again.