Kanye West has released an official remix to a song by Desiigner, one of the up-and-coming artists on his G.O.O.D. Music label. Listen to his new version of "Tiimmy Turner" above on YouTube.

Released back in July as a track from his debut album, The Life of Desiigner, "Tiimmy Turner" is loosely based off the character from Nickelodeon's Fairly Odd Parents. Desiigner, in a video interview with All Def Digital, describes the main character of the song to be a representation of himself.

Now, Mr. West adds his own spin to the track, swapping out Desiigner's verse with his own. The haunting aura of Desiigner's hook is still intact, only now there is the added aggression of a Kanye that opens up about the ongoing violence within the urban communities. He also addresses the lack of respect given to his influence in society and claims that he should be placed along with other great 20th century individuals. 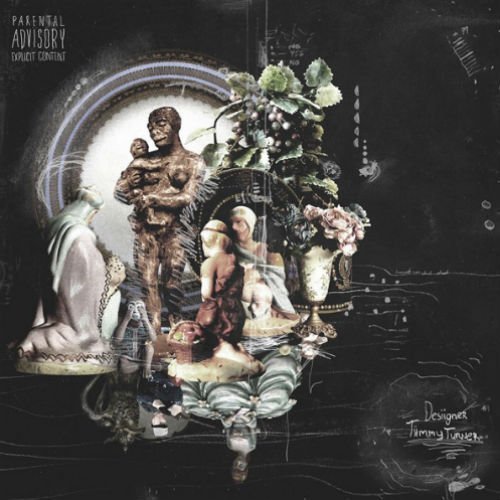 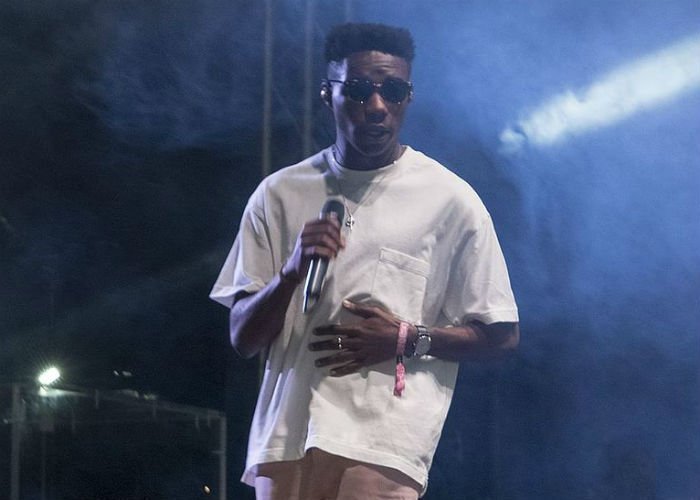 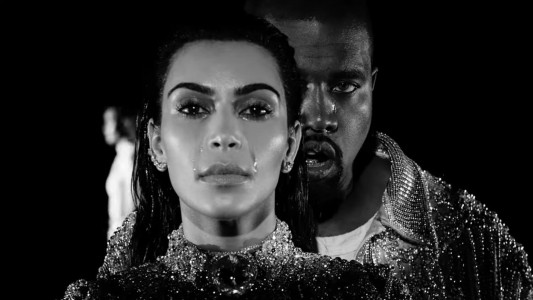