Snow Patrol have shared a new song titled "Time Won't Go Slowly." Listen to it above on YouTube.

The mellow track sets a comfortable vibe, guided by piano and Gary Lightbody's heartfelt vocals. Over the course of their career, Snow Patrol have always been able to tap into human emotions with touching lyrics, and they do so again on "Time Won't Go Slowly" with the chorus, "And this could be the end of everything outside our walls / And empires could fall away and cities razed / And I know I'd only wanna fall in love with you."

According to a post on the band's Facebook page, they have "been working in the studio over the last few months on a project to celebrate 25 years of Snow Patrol." Their most recent LP is 2018's Wildness, and before that was 2011's Fallen Empires. 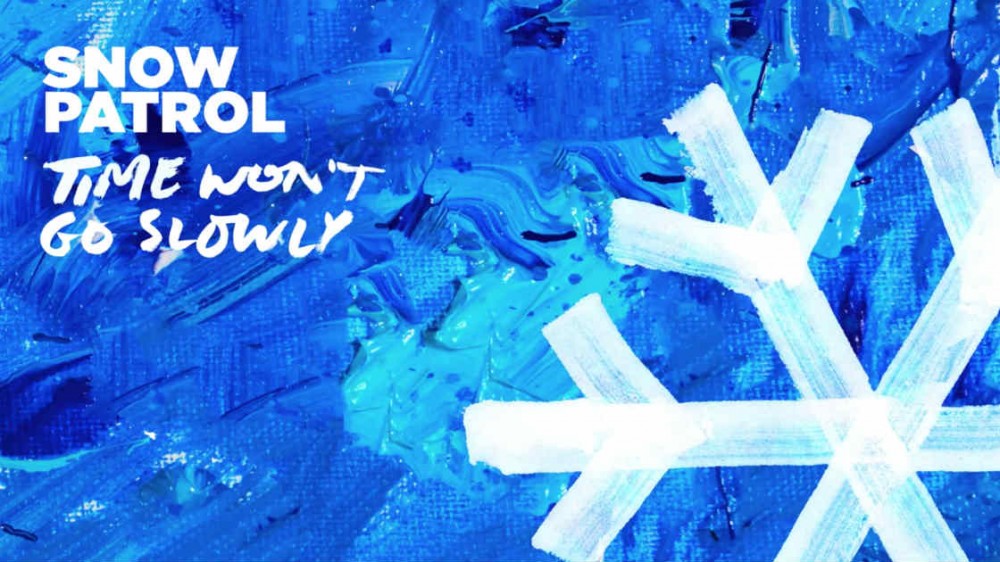 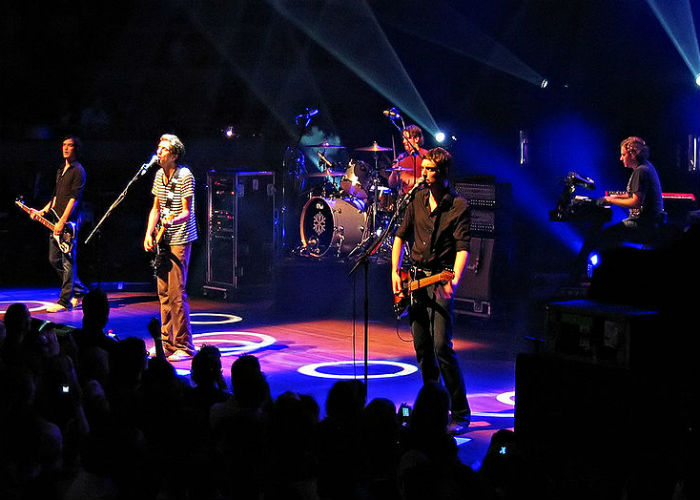 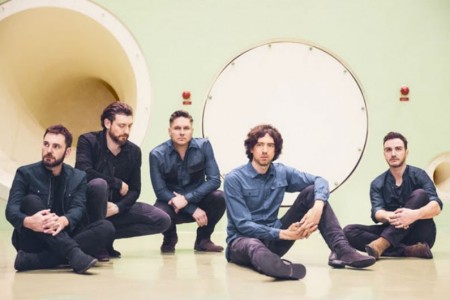 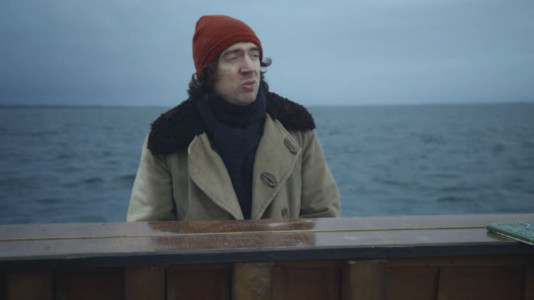 "What If This Is All The Love You Ever Get?"
Snow Patrol (YouTube)
Music Alt Rock Rock Snow Patrol Official Music Video
2
1539 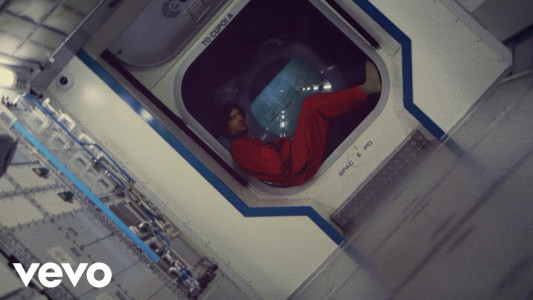 "Life On Earth"
Snow Patrol (YouTube)
Music Alt Rock Snow Patrol
3
1107
Back to top
You must be logged in to upvote.
Registration and login will only work if you allow cookies. Please check your settings and try again.