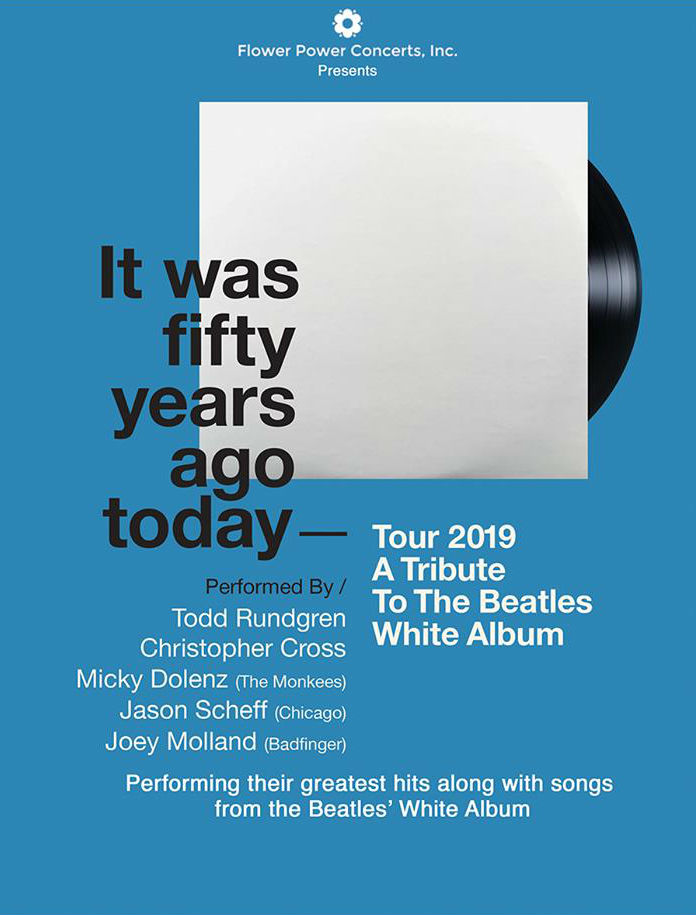 Todd Rundgren is leading a tribute tour to celebrate The Beatles' White Album.

Billed as "It was 50 years ago today," the tour will also feature Christopher Cross, Micky Dolenz (The Monkees), Jason Scheff (Chicago), and Joey Molland (Badfinger). The North American tour is scheduled to begin in September and extend into October, with a heavy focus on the East Coast.

The band will perform songs from the iconic album, in addition to hit tunes by each musician. There are a couple of quirky things about this, starting with the fact that the album was actually released 51 years ago, in November 1968. Also, "It was twenty years ago today" is a lyric from 1967's Sgt. Pepper's Lonely Hearts Club Band. Regardless, the White Album is universally considered to be a masterpiece, with over 90 minutes of incredible music that pushed the envelope on songwriting and production techniques. These are concerts that fans of classic rock and The Beatles will want to be part of.

While the lineup may seem random, many of the performers have ties to the Beatles, as a Rolling Stone article succinctly put it:

Badfinger was the first band the Beatles signed to their label Apple in 1968 and members of the group played on the sessions for John Lennon’s Imagine and George Harrison’s All Things Must Pass. The group also performed at the Concert For Bangladesh alongside Harrison and Ringo Starr. Todd Rundgren, meanwhile, has been a mainstay in Ringo Starr’s All Starr Band going all the way back to 1989 and as recently as 2017. Micky Dolenz befriended the Beatles during his days in the Monkees and was in Abbey Road studios when they recorded Sgt. Pepper Lonely Hearts Club Band.

When do 'It Was 50 Years Ago Today' 2019 tour tickets go on sale and what is the presale code? 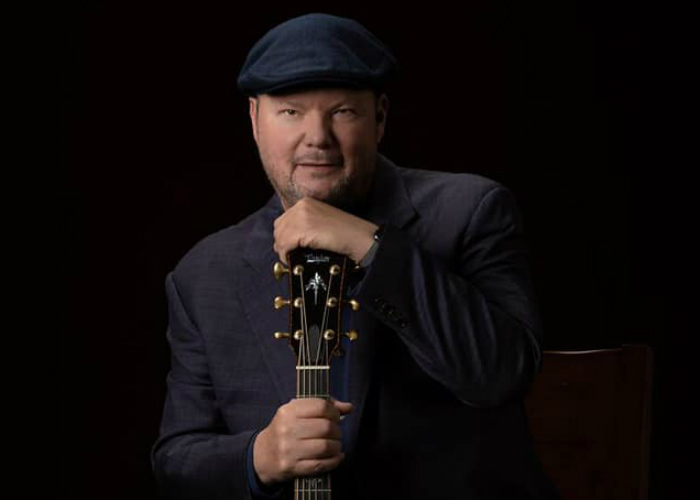 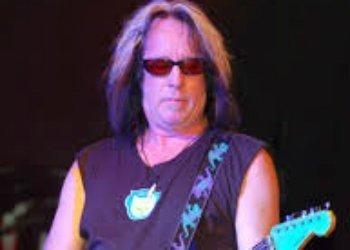 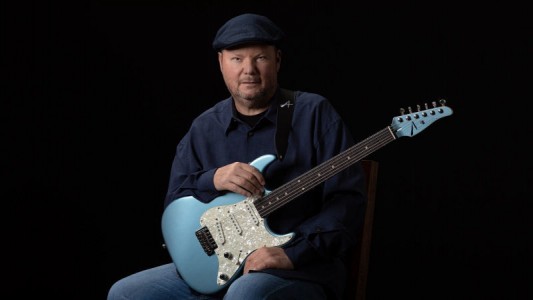 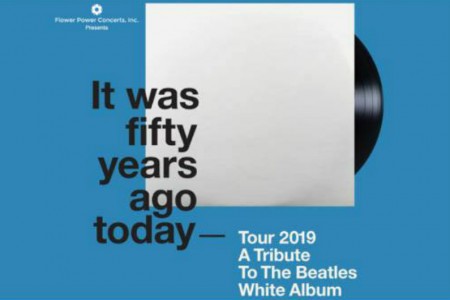