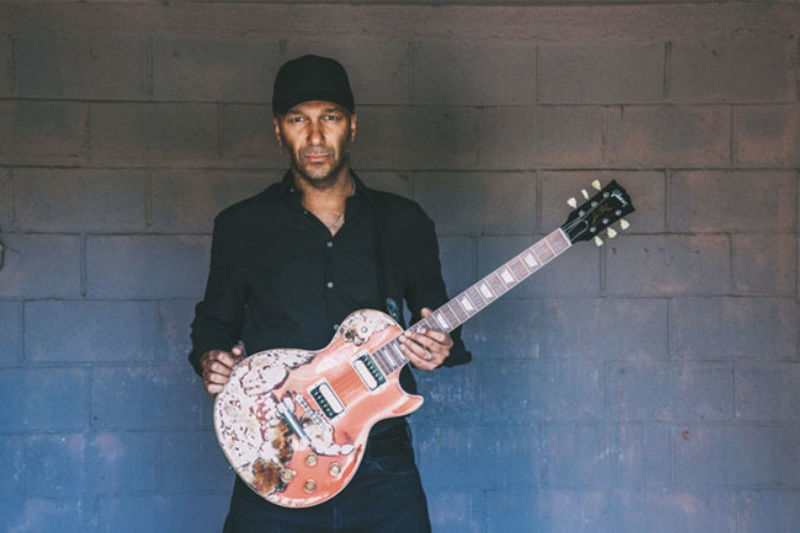 Tom Morello is switching things up with a solo 2019 tour, billed as the Fall Offensive and also The Atlas Underground Live: The Last Big Event Before We All Go To Jail. It's nice to see Tom hasn't lost his sense of humor.

This is a change for Morello, who has been working heavily with Prophets of Rage since kicking that off in 2016. Prophets have played over 110 concerts and are currently on a European tour continuing to wreak havoc through Labor Day. Morello released the first album of his long and storied career under his name, The Atlas Underground, in 2018. His previous solo album was 2011's World Wide Rebel Songs under the Nightwatchman moniker.

The Fall Offensive tour has over a dozen stops lined up in America from October through November. See local listings below.

When do Tom Morello 2019 tickets go on sale and what is the presale code?

Tickets for the previously announced shows are now on sale. For the new dates, the general public on-sale begins as early as August 2 at 10 am local time. Presales are currently underway for Artist, Facebook, Ticketmaster, Live Nation, LN Mobile App, and local venues / radio.

The artist presale password is ATLASUNDERGROUND. The Live Nation / Ticketmaster presale password is SHAKEIT and the LN Mobile App code is COVERT. Keep in mind, each date is different and details are subject to change. Click through the individual concert links for more information about the show you're interested in.

We recommend following Tom Morello on his social media accounts and signing up for his free email newsletter (bottom of page), in addition to checking your local venue’s social media and email subscription service, to get the most up-to-date information.

Recently, Morello responded to the idea of a Rage Against The Machine reunion with Zach de la Rocha in a wide-ranging June interview with Alternative Press:

While nothing has been planned, Morello was thoughtful and enthusiastic about the idea of a RATM reunion and in good spirits overall. Politics has always brought the best out of the band, exemplified by their legendary performance at the 2000 Democratic Convention. With uproar over Donald Trump at a continuously elevating fevered pitch and the 2020 presidential election around the corner, it seems only right that RATM would bring that energy back. 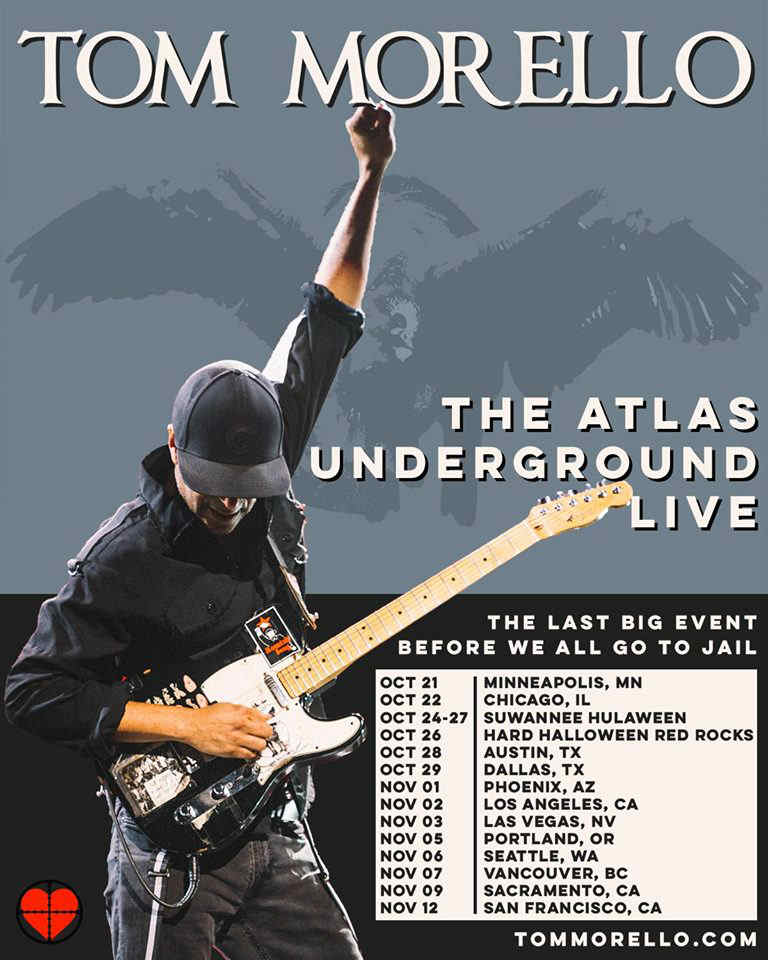 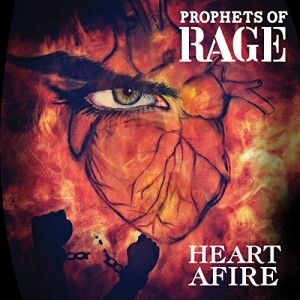 "Heart Afire"
Prophets of Rage (YouTube)
Music Hard Rock Hits Hip Hop Metal Rock Prophets of Rage Audio Single
3
735
Back to top
You must be logged in to upvote things.
Registration and login will only work if you allow cookies. Please check your settings and try again.