Tom Petty is hitting the road with The Heartbreakers and special guest Steve Winwood. The tour will be in conjunction with a new album, Hypnotic Eye, set to hit stores July 29 on the Reprise label. In the video below, you can see a preview of the album, which will be included with every concert ticket purchased. Upon first review, ticket face value is in the price range of $38 to $157.

Tom Petty told Rolling Stone, "I knew I wanted to do a rock & roll record... We hadn't made a straight hard-rockin' record, from beginning to end, in a long time."

When do Tom Petty & Steve Winwood tickets go on sale?

There are two stages of ticketing for the tour: During the first stage, Tom Petty's fan club, The Highway Companions will have ticket pre-sales starting on May 27 at 10am local venue time for legacy members and one day later, May 28, for new members. There's also a pre-sale for people who pre-order the record, starting May 29. Tickets go on sale to the general public on May 31st at 10am local time. The second stage starts one week later, with pre-sales beginning June 2nd and general on-sale happening on June 7. Check the links below for information about Citi, American Express, Facebook, venue, radio, and other specific information for each stop on the tour. 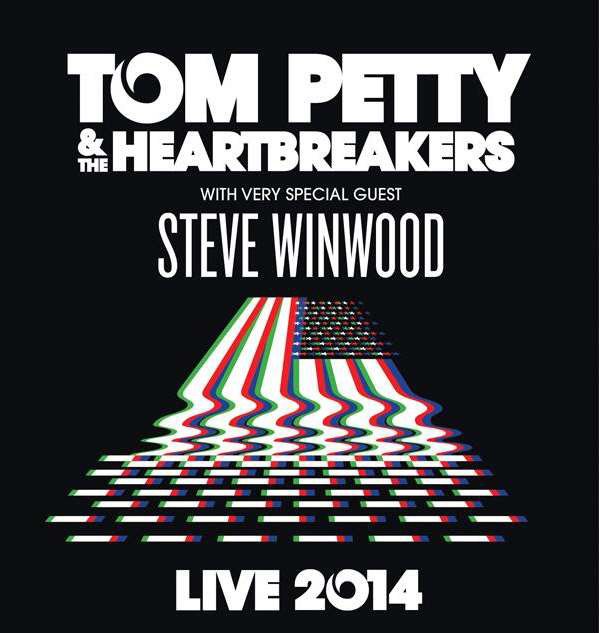