Brooklyn's LCD Soundsystem has released a new single and music video in anticipation of their upcoming album American Dream, which is scheduled for release on September 1. Check out "tonite" above, courtesy of the band's YouTube channel.

The song is built around a rumbling synth groove, which backs James Murphy's conversational vocals. Outfitted with a retro microphone, Murphy slowly circles his fellow disinterested band members during the clip, creating a quirky and surreal visual that pairs nicely with the music.

"tonite" is the third single released from American Dream, following "call the police" and the title track. Pre-order a copy of the album on Amazon. 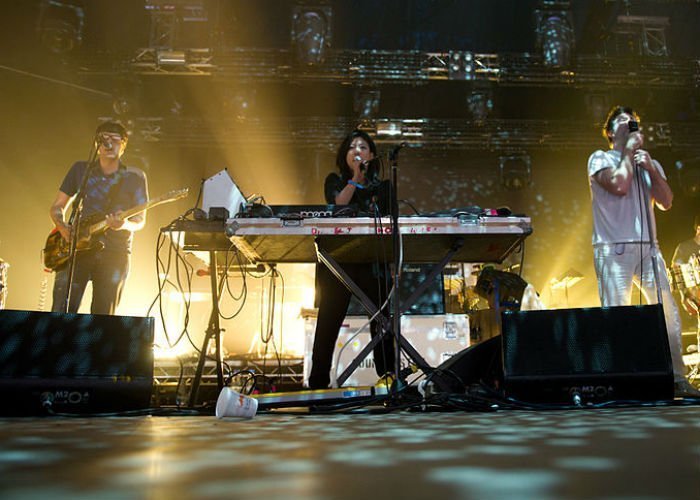 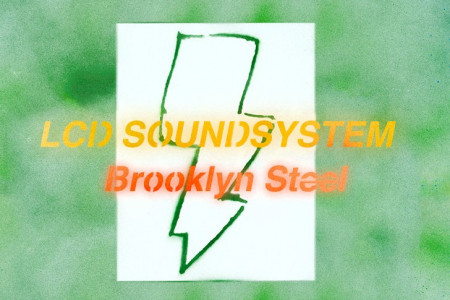 New Book Details NYC Rock Scene from 2001 to 2011: An Oral Histor...
News Pop Rock Rock Courtney Love Jack White James Murphy Julian Casablancas Ryan Adams The Strokes New York, NY
1
1191
Back to top
You must be logged in to upvote things.
Registration and login will only work if you allow cookies. Please check your settings and try again.