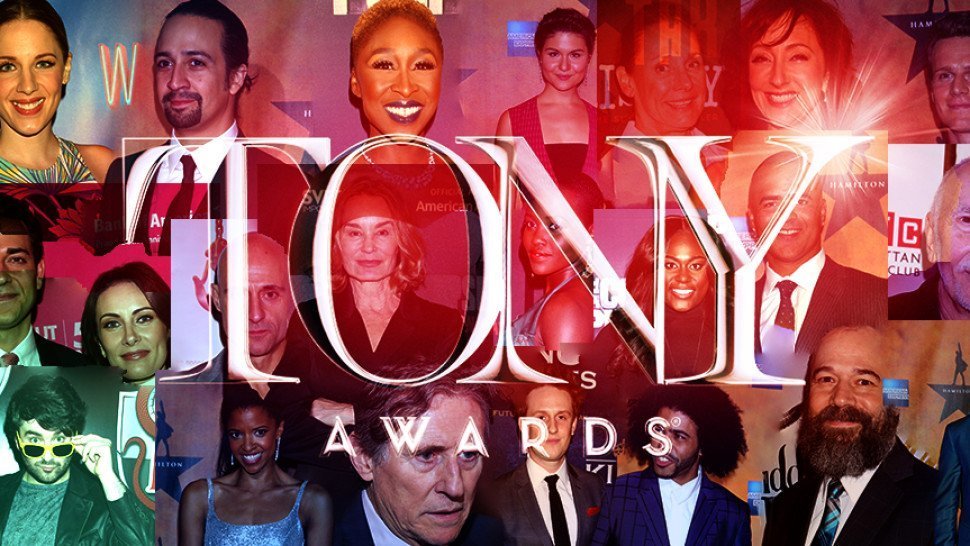 Those in the theater community know that a win at the Tonys can add legs to a production, and recent history has shown that shows such as The Curious Incident of the Dog in the Night-Time and A Gentleman’s Guide to Love and Murder both extended their runs thanks to big wins, the latter show almost doubling its draw in the weeks following the awards. Meanwhile, heading home from the ceremony without a statuette in tow has resulted in more than a few closing announcements, including last year’s Bridges of Madison County.

Adding the words “Tony-winning” to a marquee also boosts sales of just about any production—whether a megahit already, such as Hamilton, or a buzz-worthy play that piques the interest of Tony watchers, such as this year’s winner for Best Play, The Humans.

Following its impressive four wins at this year’s Tonys, The Humans recorded its highest weekly gross to date.  In the week ending June 12, The Humans grossed $484,407, and following their Tony Awards win, the weekly gross spiked to $563,565 in the week ending June 19, according to data provided by Telecharge. Tickets directly from the box office range from $39-$145, while secondary market tickets are averaging a solid $233, according to TiqIQ. While ardent theatergoers may have known about the show, tourists or casual Broadway patrons most likely first heard about Stephen Karam’s play thanks to the Tonys.

Eclipsed is another play that saw a huge bump following its six nominations and one win (for Best Costumes) and with only a week left before it closed its limited run, people were filling the seats in impressive numbers. The Father also had excellent numbers in its final week on the Great White Way, buoyed by Frank Langella's Tony win. Both shows are now closed.

One play that’s still going strong is Long Day’s Journey Into Night, whose star, Jessica Lange, took home the top prize for Lead Actress, one of two awards the show won (along with Best Lighting Design). Currently, the average price for tickets is hovering around $332.

Of course, the 11 Tony awards won by Hamilton was an impressive feat, and the theater phenomenon has easily had the hottest ticket in town all year. Ticket prices did rise even higher than they already were, with the average resale ticket price now commanding an astonishing $1,984.

The Color Purple was named Best Revival of a Musical, and Cynthia Erivo took home the Tony for Lead Actress. The popular show has seen a bump in attendance and an increase in resale average ticket prices to $225.  However, The Color Purple tickets are available for purchase directly from Telecharge, where tickets range from just $59 - $145.


This article is sponsored by TiqIQ.