With a new album, Peace Is The Mission, set to release June 1, electronic act Major Lazer have just released a lyric video for a track on the record, "Too Original." Like other Major Lazer videos, this one features fast moving images, bright colors, and the same comic-like aesthetic they established long ago.

In recent releases, including EP Apocalypse Soon and singles off the new album, there has been a noticeable shift towards more mainstream pop music, including collaborations with more prominent artists -- such as Sean Paul and 2 Chainz. "Too Original" shows a comfortable return to the act's dance hall origins, featuring a vocal performance by Swedish artist Elliphant that could fit well in Guns Don't Kill People... Lazers Do, Major Lazer's first album. In addition to the vocals, the beat and production create a fast-paced frenzy, perfect as a dance number.

You Can pre-order Peace Is The Mission on Amazon (Vinyl, CD).

For more on Major Lazer, check out their Zumic Artist Page. 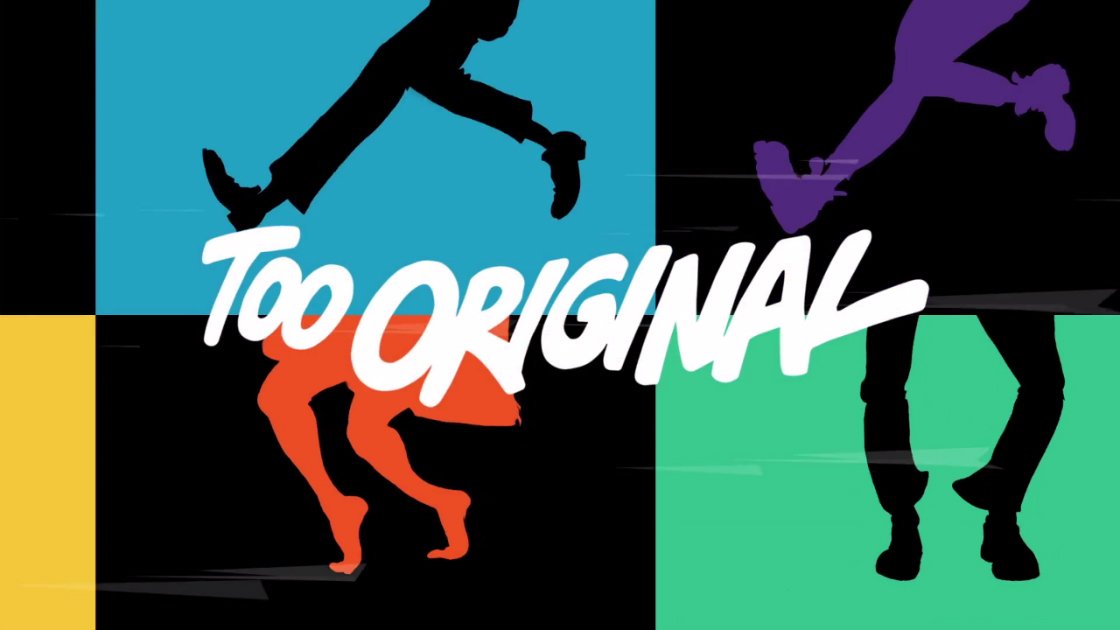 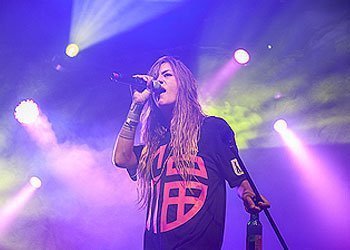