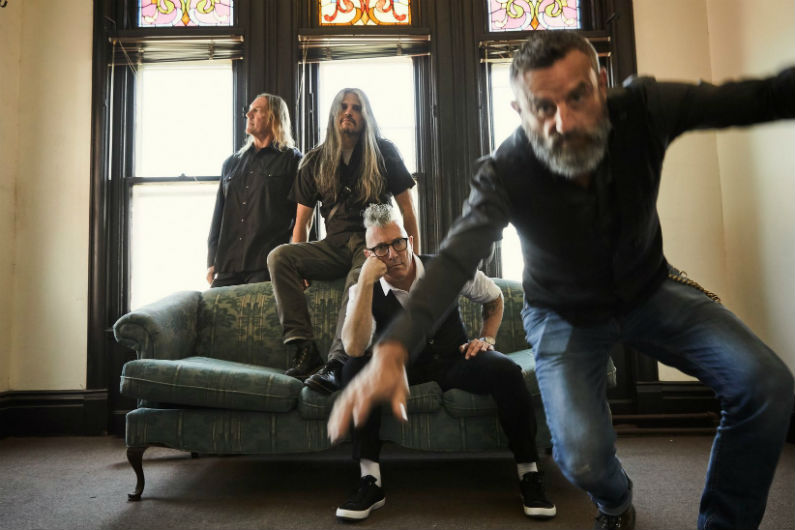 Tool have added tour dates to their 2020 schedule. The newly announced concerts are planned from April through June, making stops at large-scale venues in North America. For the shows, Tool will be joined by either Blonde Redhead or The Acid Helps as the opening act on select dates.

Last year, the legendary industrial rockers released Fear Inoculum, their first album since 2006. Since then, the band has been touring arenas around the world. They are currently finishing up a tour of New Zealand and Australia, which was preceded by America and Europe.

Tool All Tour Dates and Tickets

When do Tool 2020 tour tickets go on sale and what is the presale info?

Tickets for the previously announced shows are now on sale. For the new dates, the general public on-sale begins as early as February 28. VIP package presales will begin on February 26. Click through the individual links below for more information about the show you're interested in.

We recommend following Tool on social media and joining the official Tool Army fan club, in addition to connecting with your local venue, to get the most up-to-date information. Stay tuned, we will be updating this page if additional concerts or information becomes available. Keep in mind, each concert is different and details are subject to change. 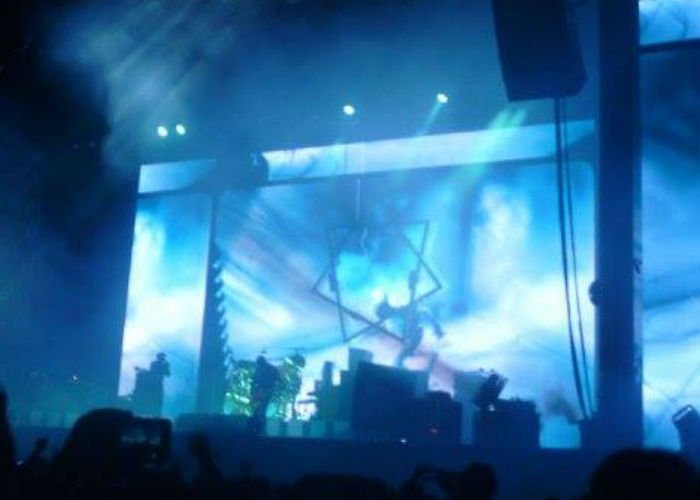 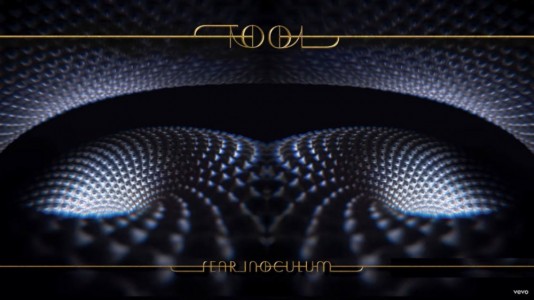 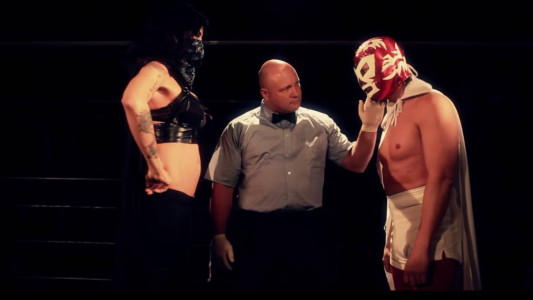 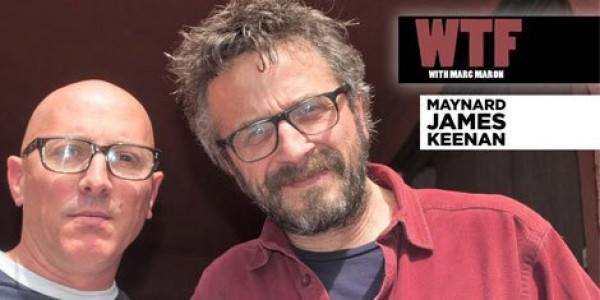