The fairly new pop-rockers known as DNCE have taken the music industry by storm with their 2015 EP, SWAAY. Not only did the EP make it to Billboard's Top 200 chart, but their single "Cake By the Ocean" became a multi-platinum hit song. Check out the video for their second single, "Toothbrush," above.

This steamy video follows the beginning of a relationship between two characters, played by DNCE lead vocalist, Joe Jonas and model, Ashley Graham. As the relationship forms, Jonas sings along to the catchy chorus, "Baby you don't have to rush / You can leave a toothbrush / At my place," with his bandmates on a city rooftop.

"Toothbrush" has already reached over 30 million views on YouTube. Fans commenting on the video are not only buzzing about the bubbly and playful lyrics, but are reacting to the plus size model chosen as Jonas' love interest. By promoting positive body image and with infectious lyrics, this video is one to remember.

Pick up the band's first EP, SWAAY, on Amazon. 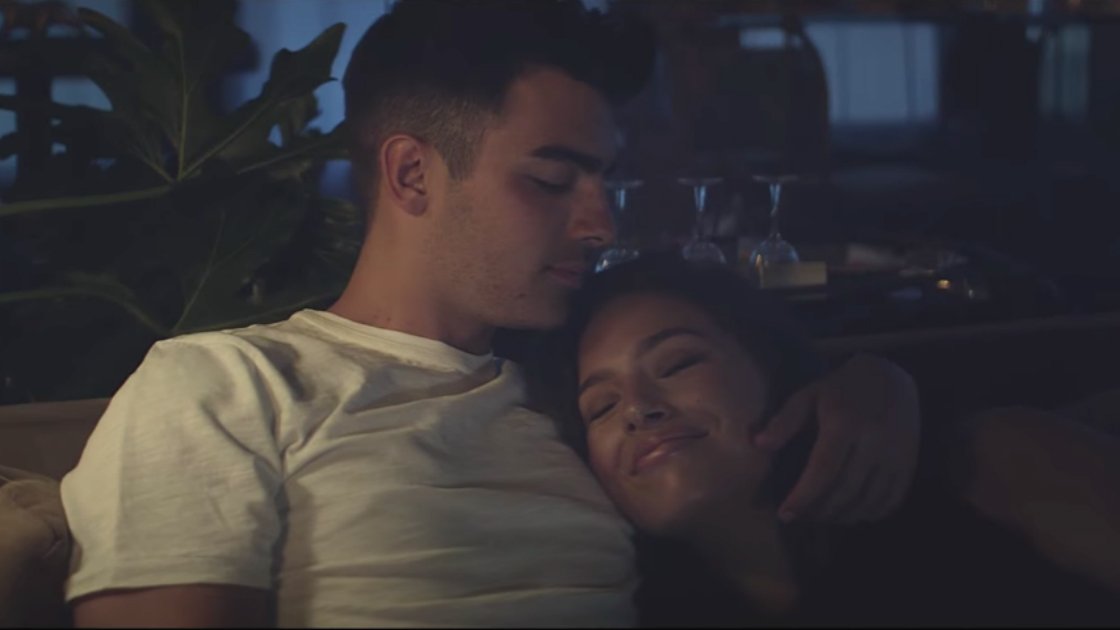 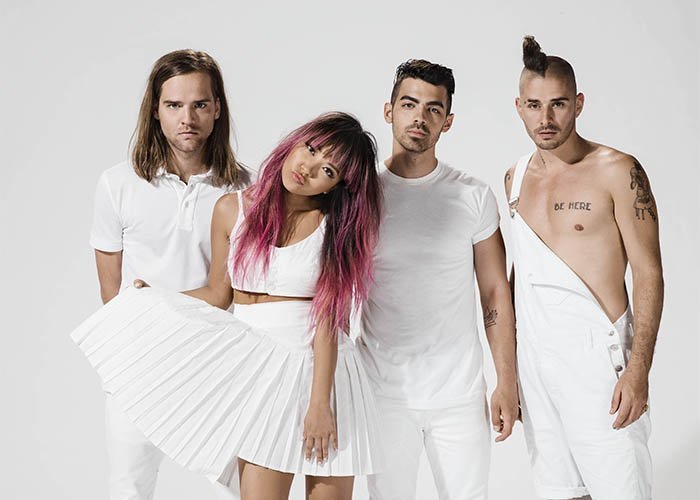 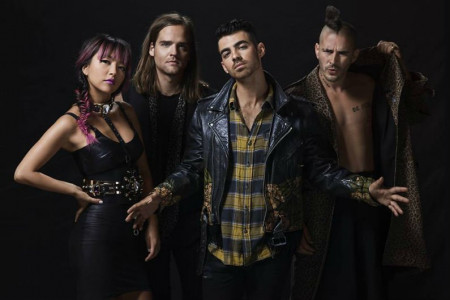