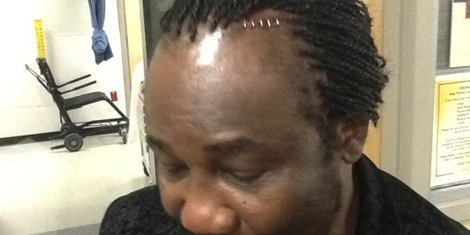 Reggae legend Frederick "Toots" Hibbert has filed a lawsuit against William Connor Lewis, the 19-year old who threw a vodka bottle at the singer while he was performing in Richmond, Virgina last month. According to Billboard, Toots is suing for $1 million in compensatory damages, as well as $20 million in punitive damages.

The Toots and the Maytals singer returned to Virginia to attend the hearing for Lewis, who is being charged with felony assault and public drunkenness. His business manager, Andrea Davis, said “Toots attended Friday’s hearing to ensure maximum effort is made to protect other artists from possible injury."

After being hit, the concert was cut short and Toots was taken to the hospital, where he received seven stitches for a four-inch laceration on his head. He also had a concussion.

The 70-year old singer continued on his tour for a few days, but eventually had to cancel the remaining dates because of the injury.

According to the suit, canceling the tour has:

“caused Hibbert to lose significant income, profits and benefits and has exposed him to potential liability due to his inability to perform on the previously contracted tour dates. As a further and direct proximate result of Lewis’ conduct, Hibbert has been unable to work at his profession by impairing his ability to compose songs, making it impossible for him to record masters in a timely fashion and accordingly has and will lose wages in an amount to be determined at trial. The Plaintiff will become liable for large sums of money for medical care and services endeavoring to become healed of said injuries and will continue to lose wages and earnings, profits and benefits from his musical career.”

Unfortunately for Toots, this is his second lawsuit in two weeks. He is also suing his former manager, Marc-Antoine Chetata, for allegedly tricking him into signing over 50% of his song ownership rights. He is suing Chetata for $1.25 million.

Toots and the Maytals
Powered By 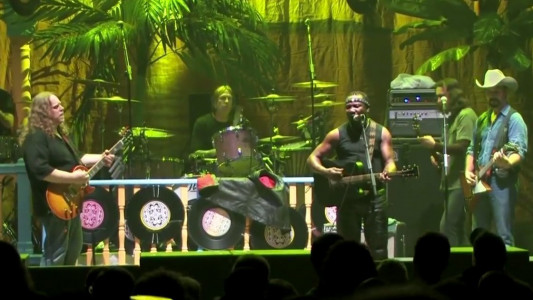 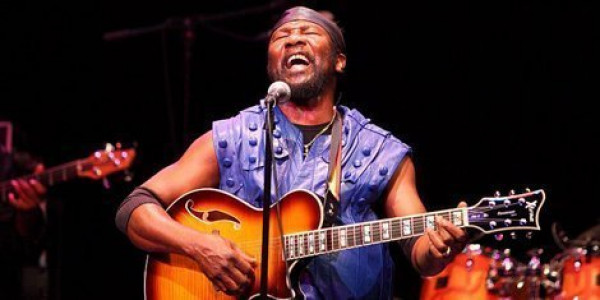 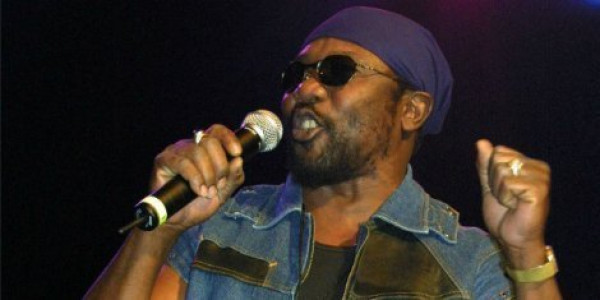 Toots Hibbert Hospitalized After Being Hit With Vodka Bottle Duri...
News Reggae Toots and the Maytals
1
549
Back to top
You must be logged in to upvote things.
Registration and login will only work if you allow cookies. Please check your settings and try again.