Young Fathers have released a new music video for "Toy" from their latest album, Cocoa Sugar.  Watch above.

The Scottish group have honed a finely crafted sound which combines hip hop, electronic, and indie pop sensibilities since forming 10 years ago.  The song "Toy" is a tour-de-force, covering a lot of ground in three minutes.  The slick production and clever songwriting balance anger and aggression with a dance-friendly groove.

The video, directed by Salomon Ligthelm, shows a group of children representing dictators from around the world alongside archival military footage.  The result is an unsettling statement about the powers that be, delivered with a dose of comedy.  There is a final moment of awakening, but is it too late?

NPR's Bob Boilen shared statements from the band and the director.  The group explained, "We gave 'Toy' to Solomon who listened and saw dictators as children playing a game of 'who has the most power.' What do you see when you listen?"  Salomon had additional insight about the match between the music and the video:

The tone of the track is so visceral and abrasive, which I think marries the political subject matter perfectly. I honestly just really like the idea of seeing dictators behaving like spoilt little children - pissed with the world, because things aren't going their way. Looking at the political climate of our time, I'd say truth is certainly stranger than fiction.

Cocoa Sugar was released in March.  Check it out on Amazon and major streaming services. 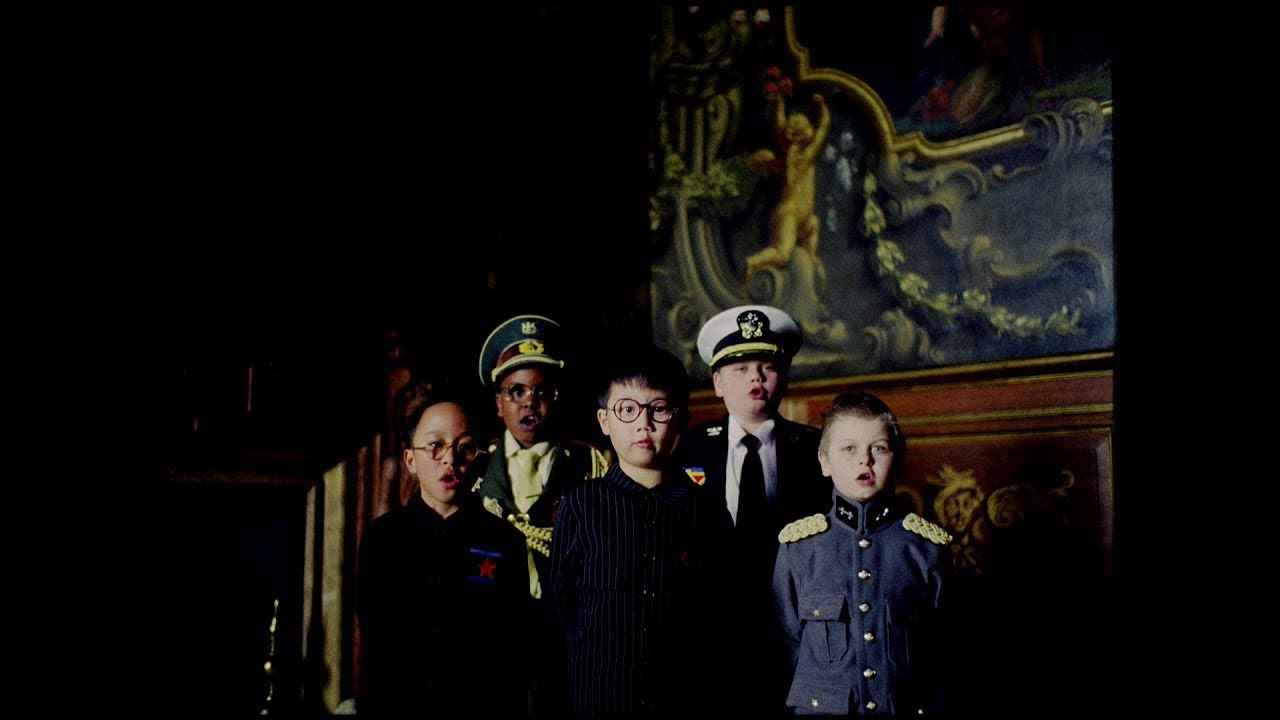 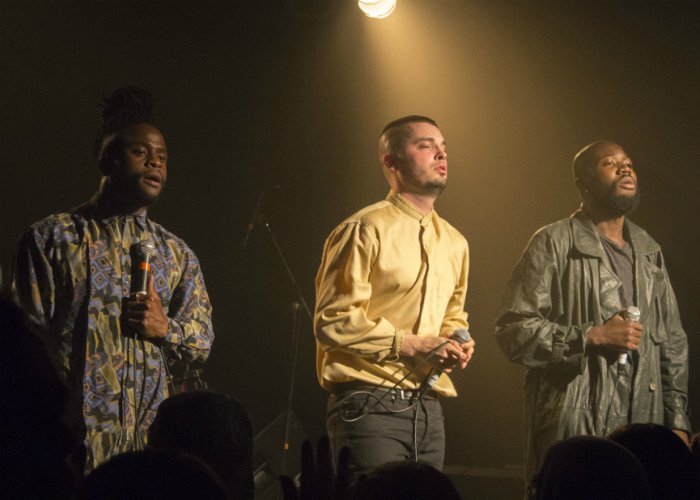 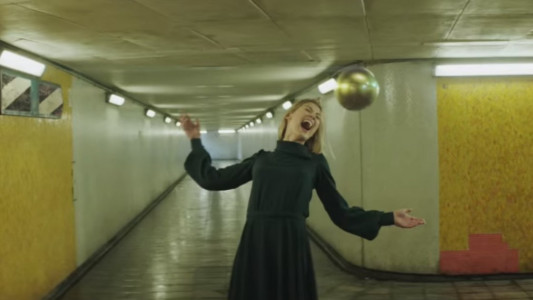 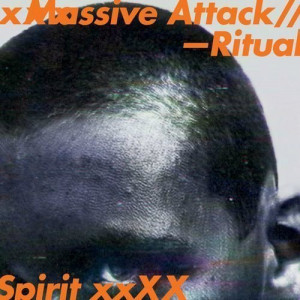