Yesterday, Black Label Society released the official music video for "Trampled Down Below," the opening track off their latest album, Grimmest Hits.

A hard-rocking and riff-laden song, "Trampled Down Below" starts with a dark drone before an angry bass line eventually joins in.  At the 50-second mark, the guitars of Zakk Wylde and Dario Lorina explode into a tight and fiery riff supported by Jeff Fabb's skilled percussion.  The ghoulish vocal harmony of the chorus slightly resembles the works of Layne Staley-era Alice in Chains while the experimental guitar at the instrumental break borrows from the innovations of Led Zeppelin's Jimmy Page.  Lorina can be seen performing with a bow, a notable trait of Page's style, and the dense number concludes after Wylde performs an impressive solo with fast picking, wah effects, and two-handed tapping.

The video features the heavy metal quartet performing at London's prestigious Royal Albert Hall on the April leg of their 2018 tour.  A visually pleasing experience complete with headbanging fans, flashing lights, and mic stands adorned with skulls and crosses, the video for "Trampled Down Below" makes you feel like you're at a BLS concert.  In addition, the footage of Wylde performing a piano tribute to legendary Pantera and Damageplan guitarist "Dimebag" Darrel Abbot adds a hint of sentimentality, as the musician's tragic death in 2004 had a traumatic impact on the metal community.

Released this past January, Grimmest Hits is BLS's tenth studio album and its first since 2014's Catacombs of the Black Vatican.  Wylde explained his thoughts on the new LP in a  humorous YouTube interview with Loudwire, "If it's Grimmest Hits, you know going in that there's a grim chance there's going to be any hits on this record... And if somebody says,  'Actually, I listened to the album. It's actually not as grim as I thought it'd be,' that's a win."

Contrary to what one might think, Grimmest Hits is not a "greatest hits" record.  Wylde explained to Billboard that the title for the album was meant as a joke,

To have a greatest-hits record, you need one important ingredient and that’s hit songs.  We don’t have them, we just have grimmest hits.  Someone will listen to this record and say, ‘I don’t hear any hits on this record,’ and I’ll say, ‘That’s right, jackass, that’s why the album is called Grimmest Hits, not Greatest Hits.’  I just want to confuse people even more!

A song packed with grit, "Trampled Down Below" is an enjoyably heavy track that demonstrates a modern take on the band's appreciation for their hard-rocking predecessors.

Grimmest Hits is available on Amazon and most major streaming services. 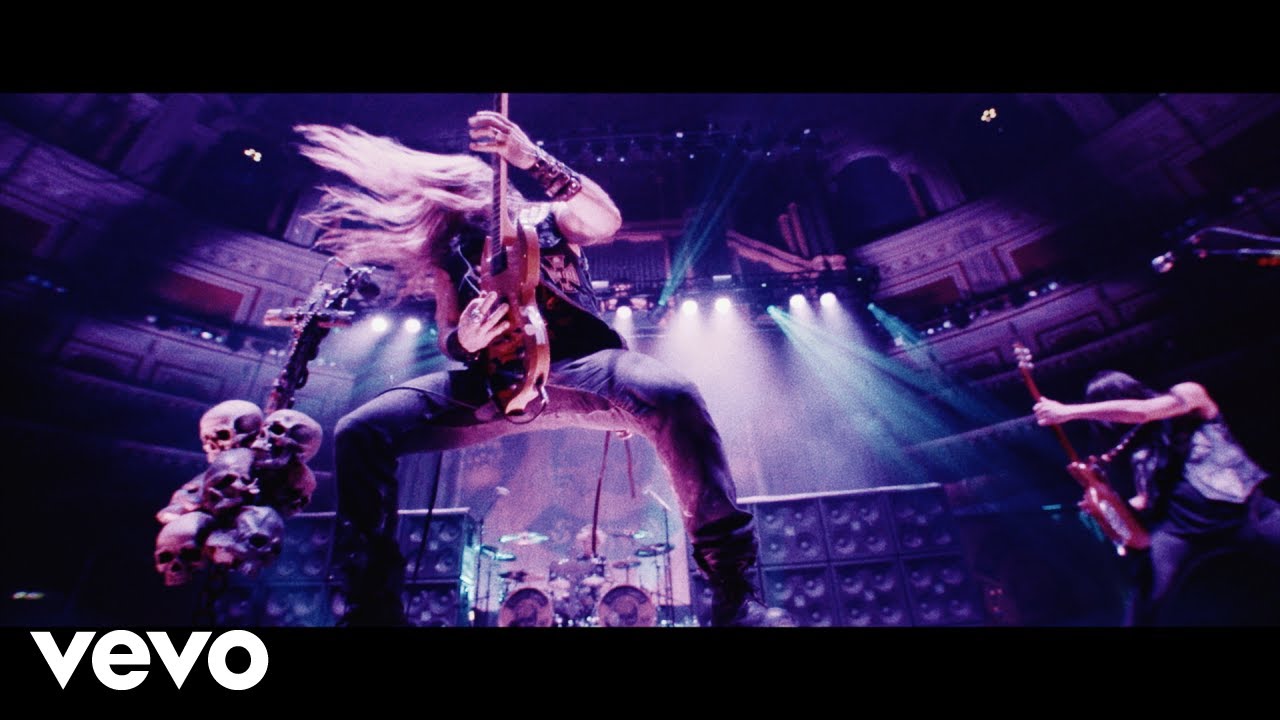 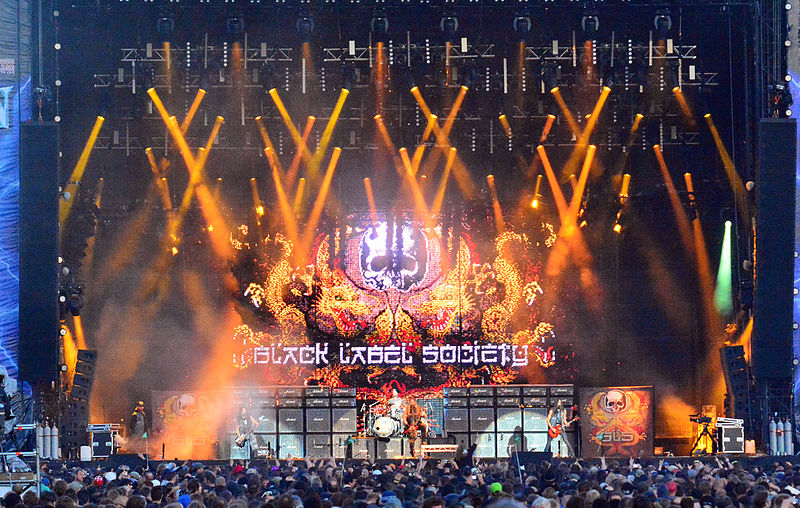 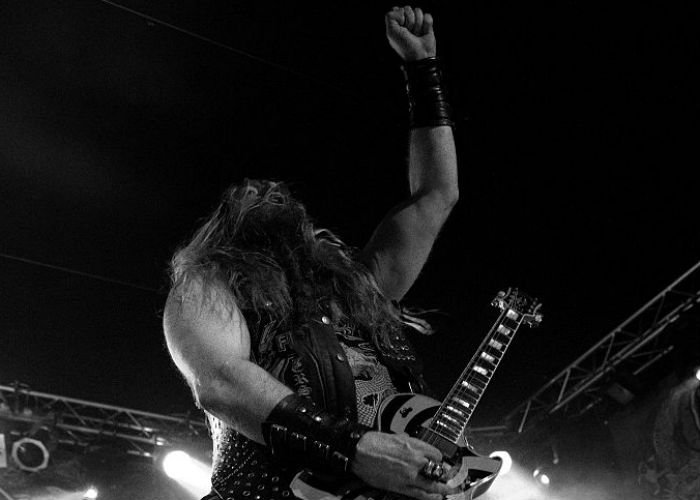 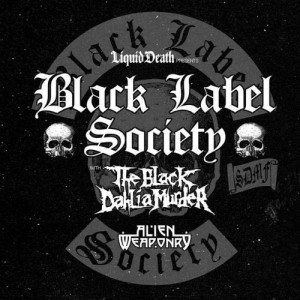 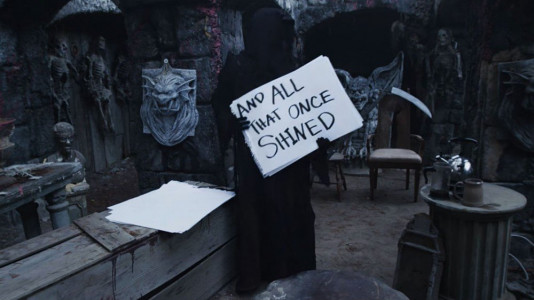 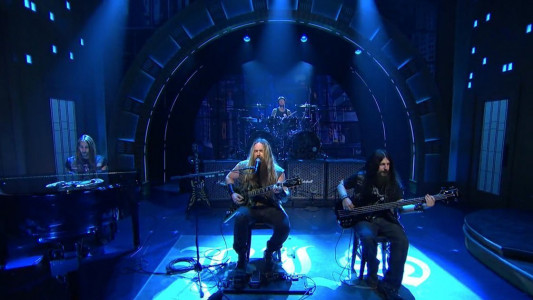 "Angel of Mercy" - Black Label Society on Late Night With Seth Me...
Music Hard Rock Hits Metal Rock Black Label Society Zakk Wylde Live Performance (Video) Los Angeles, CA New York, NY
1
608
Back to top
You must be logged in to upvote things.
Registration and login will only work if you allow cookies. Please check your settings and try again.