The Arctic Monkeys have taken a strange new musical direction with Tranquility Base Hotel & Casino.  The catchy riffs and powerful vocals of the band's previous LP, AM, have been swapped with complex arrangements and thought-provoking lyrics.  This stylistic transformation is reflected in the group's music video for the album's title track.  You can watch the video above via YouTube.

Directed by Aaron Brown and Ben Chappell, the currently trending video portrays "Mark" (played by frontman Alex Turner) exploring the Peppermill Resort in Reno, Nevada.  The video maintains the vintage, cinematic style of the Arctic Monkeys' previous music video for "Four Out Of Five," comparable to the work of legendary filmmaker Stanley Kubrick.  "Mark" is filmed in various different locations, including scenic shots of the character documenting horses in an open field.

Ultimately, the music video for "Tranquility Base Hotel & Casino" gives listeners a look into the bizarre, yet intriguing concept of the Arctic Monkeys' latest work.  Though the album may be divisive among fans and critics, it still is an interesting change for the boys from Sheffield.

For more information on Tranquility Base Hotel & Casino, check out the album review on Zumic.

The LP is available on Amazon and most major streaming services. 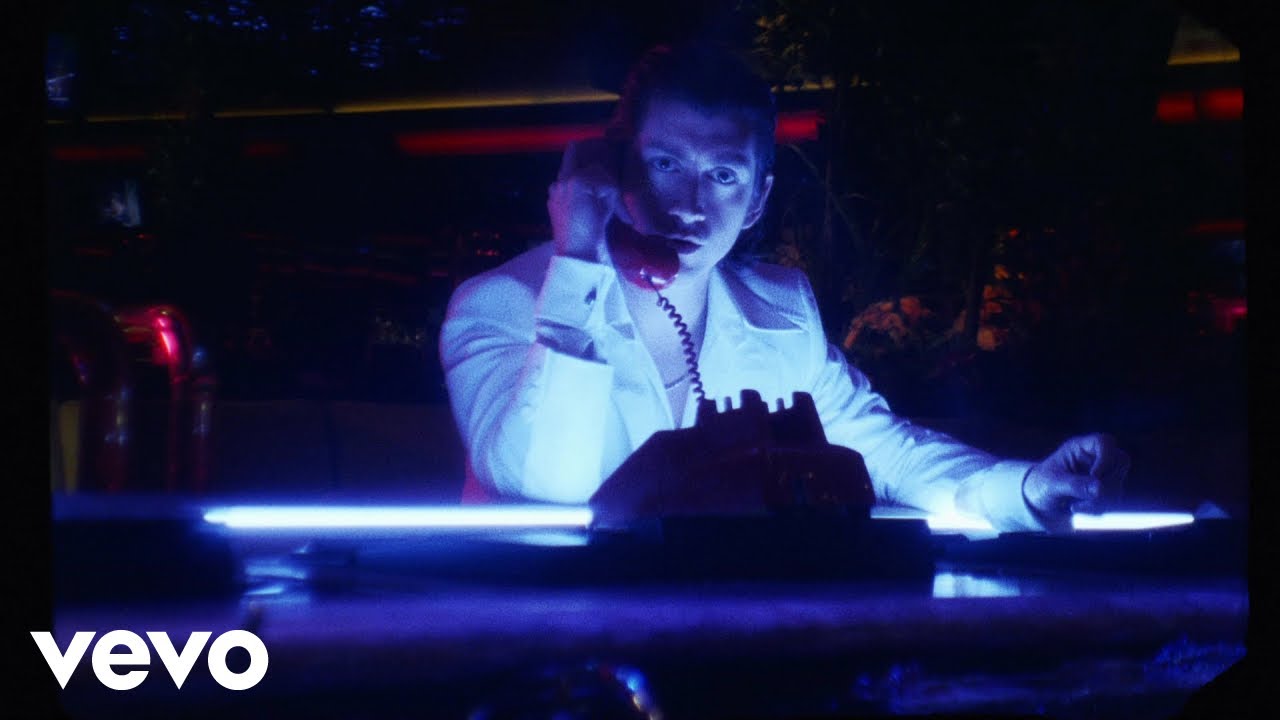 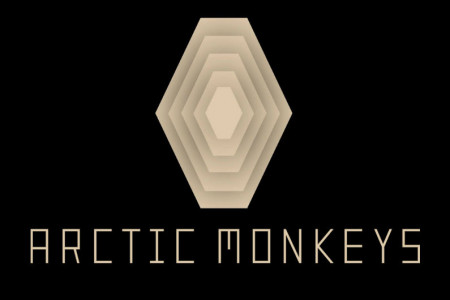 Arctic Monkeys Announce 2018 Festival Dates
Tickets Rock Arctic Monkeys
2
960
Back to top
You must be logged in to upvote things.
Registration and login will only work if you allow cookies. Please check your settings and try again.