Unable to fly after experiencing a near fatal crash in 2008, Travis Barker has pulled himself out of an upcoming tour of Australia with his band Blink-182.

The crash, which happened five years ago, killed four people and left Barker seriously injured with second and third degree burns. While having recovered since, the Blink-182 drummer remains unable to fly and has been travelling by sea to tours outside of the US. However, with no way of travelling to Australia by boat or by car, Barker has been forced to drop out of the tour.

"I'm sorry to announce i won't be joining Blink-182 on this Australian tour. I still haven't gotten over the horrific events that took place the last time i flew when my plane crashed and 4 people were killed, two being my best friends. I gave the band my blessing to take another drummer if they still wanted to do the tour without me. I hope to come to Australia again some day perhaps by ship if need be. Unfortunately, there wasn't a boat that worked with the schedule this time around. Once again I'm sorry to all the fans." 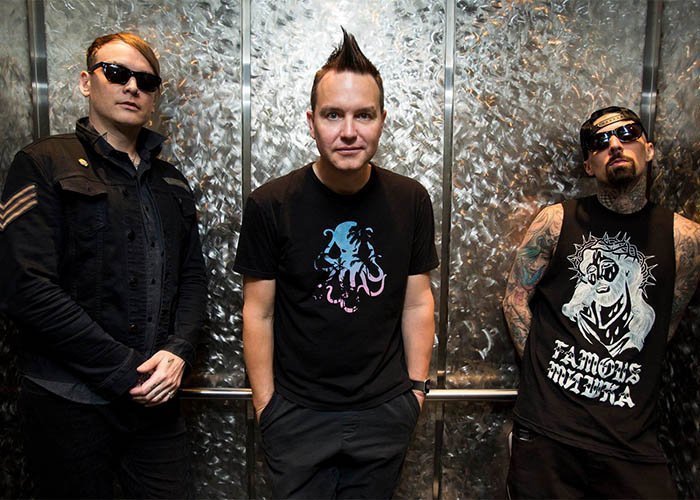 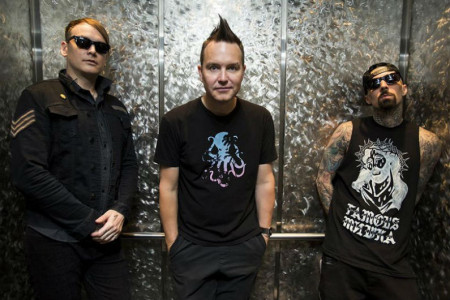 Blink-182 Set 2017 Tour Dates with The Naked And Famous & Wavves:...
Tickets Alt Rock Electronic-Rock Indie-Rock Pop Punk Punk Rock Blink-182 The Naked and Famous Wavves United States
1
1282
Back to top
You must be logged in to upvote things.
Registration and login will only work if you allow cookies. Please check your settings and try again.