"But it's very awesome!"

Like most bands who take themselves way too seriously, Nine Inch Nails have inspired some parodies in the past, but none as hilariously accurate as "This Is A Trent Reznor Song."

The audio of the song is a loose parody of Hesitation Marks track "Copy of A," but the video ties everything together. Between the pitch-perfect Reznor impression, the cheap costume store wig that really looks like Trent's hair, and the signature NIN "weird guitar," this is the essence of Nine Inch Nails' entire catalog all rolled into under three minutes. Watch it above.

For music, news, and tour dates from actual NIN, check out their Zumic artist page.

This is a song I made about the songwriting process of one of my musical heroes, Trent Reznor.

Shot on location at The Cupcake Theater in Hollywood, Ca http://www.cupcaketheater.com/ 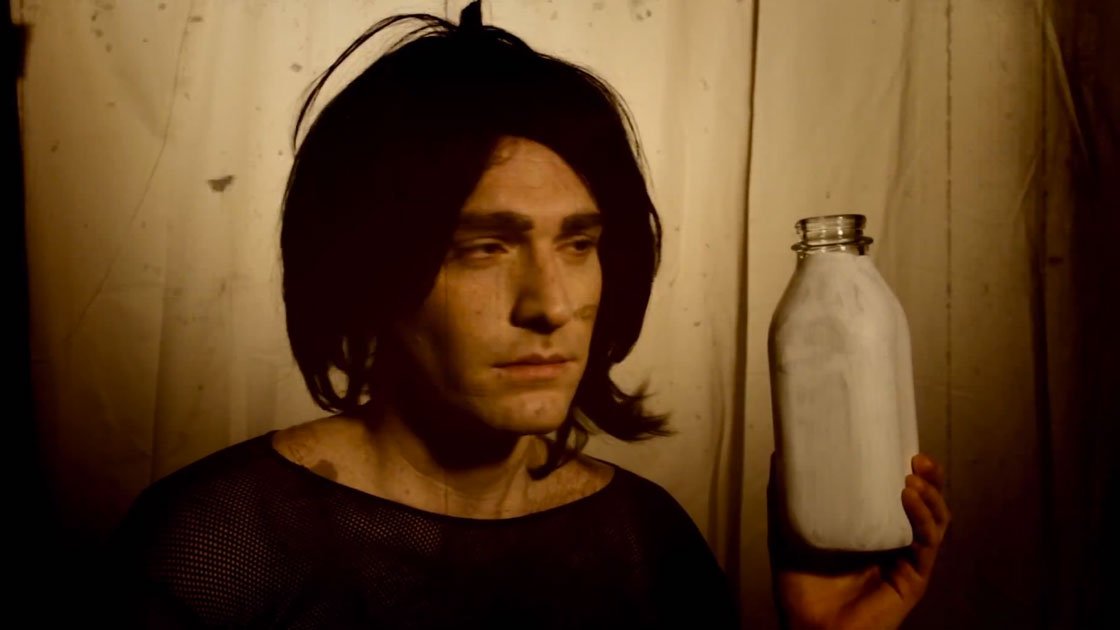 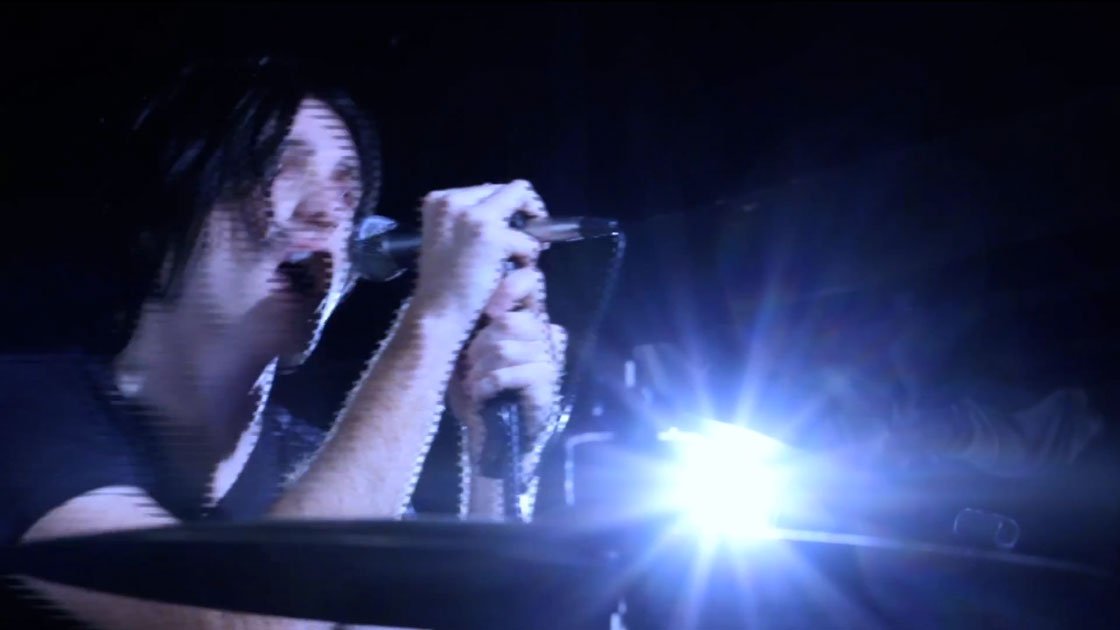